Akram Khan’s DESH was an instant hit with audiences and critics alike when it was first presented in 2011. Now, Akram Khan Company, and Theatre-Rites director Sue Buckmaster have adapted Khan’s much-loved production for children aged 7+ and their families.
Chotto Desh, meaning ‘small homeland’, draws on Khan’s unique quality of cross-cultural storytelling, creating a compelling tale of a young man’s dreams and memories from Britain to Bangladesh. Using a magical mix of dance, text, visuals and sound, Chotto Desh celebrates the resilience of the human spirit in the modern world and promises to be a magical, thrilling and poignant dance theatre experience for families to enjoy together.

DESH – and Chotto Desh, its younger version adapted for family audiences – began with a promise, one made by a son to his mother. Years ago, early in his career, Akram Khan had promised Mrs. Anwara Khan he would make a piece on the country of her birth, Bangladesh. Akram intended to keep his promise, but life kept happening, other projects kept coming in the way… Then one day, it all started coming together. Akram met visual artist Tim Yip, someone he had admired for long. Tim, agreeing to collaborate with Akram on his next work, suggested it should be an exploration of his parents’ roots: Bangladesh. It was time to keep a promise. To go on a journey.

And that is what we did. The entire creative team met for the first time in Bangladesh, travelling together for ten days through November 2010 to discover many of the voices, faces, places that compose the country.

Now, in this strange, unprecedented moment of physical isolation and danger, when memory and emotional nearness and beauty are our magic wands for sanity, we remember them.

Now, when Chotto Desh will be streamed in an attempt to share something that gave us so much joy and warmth, it seems fitting to share also our memories of those voices and faces and places, the ones that compose DESH and Chotto Desh in ways both visible and invisible.

“Chotto Desh will inspire children to think about their own stories and perhaps make their own autobiographical art full of truth and beauty." 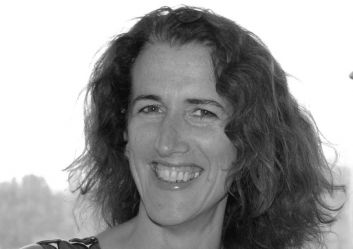 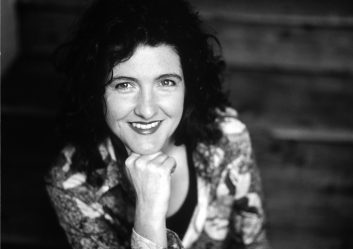 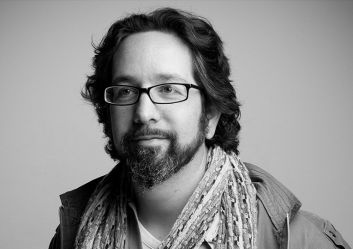 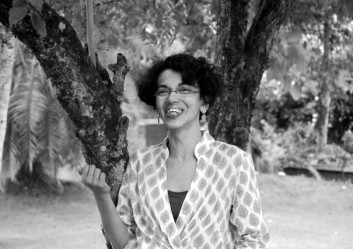 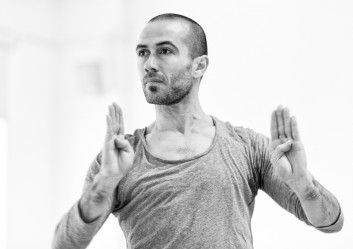 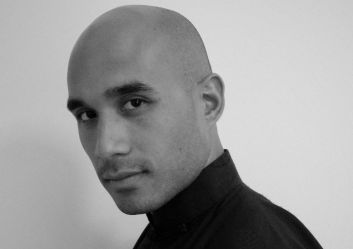 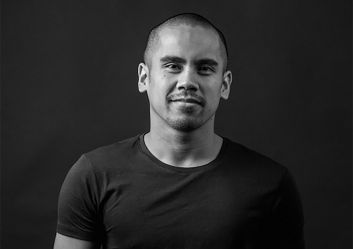 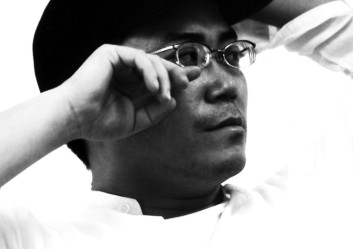 Kimie Nakano
Original Costume Supervisor
We gratefully acknowledge the artists who contributed to the original production of DESH by Akram Khan Company. 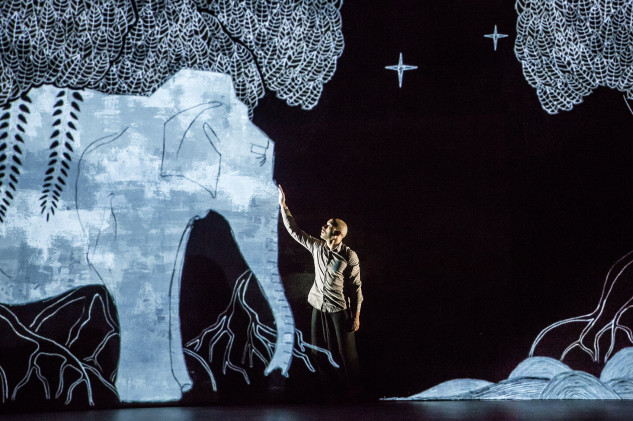 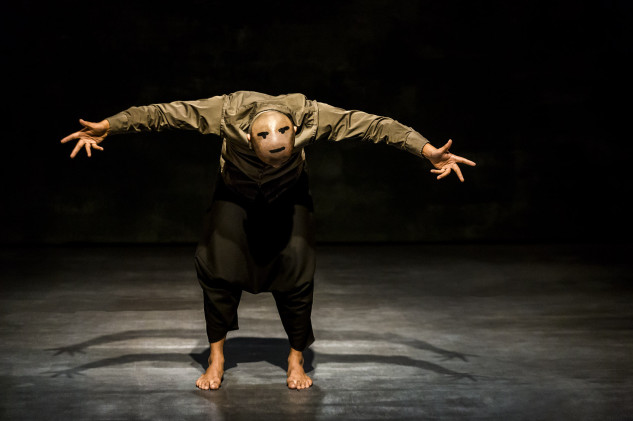 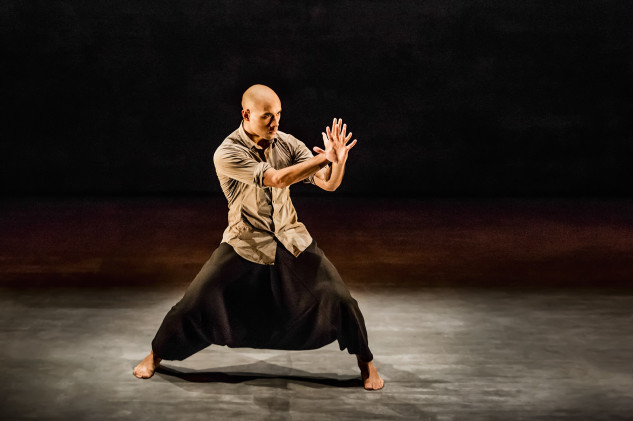 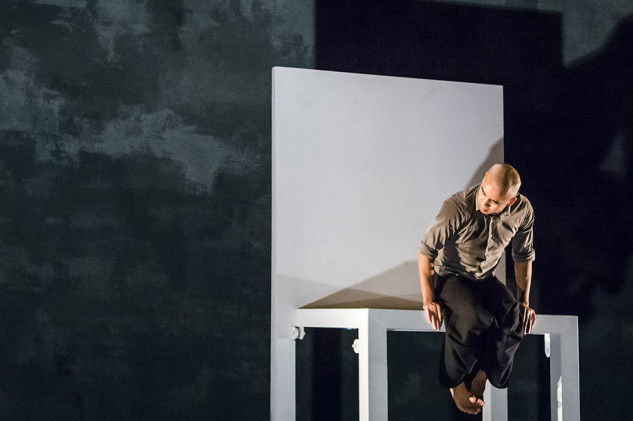 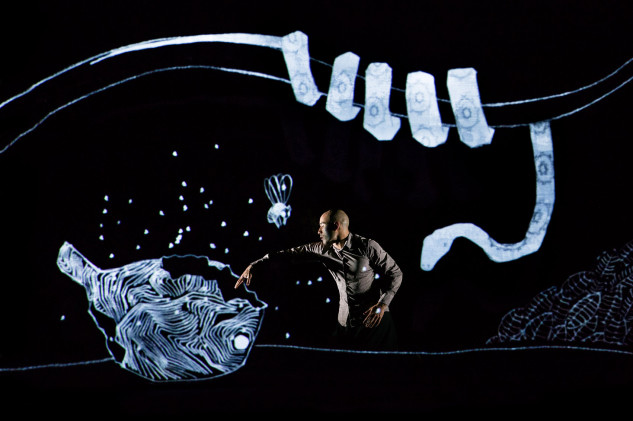 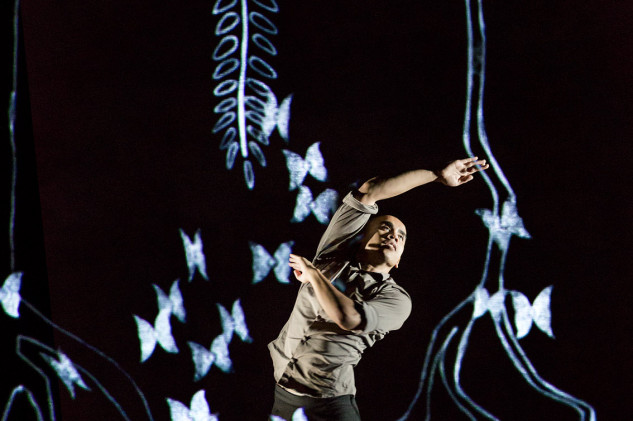 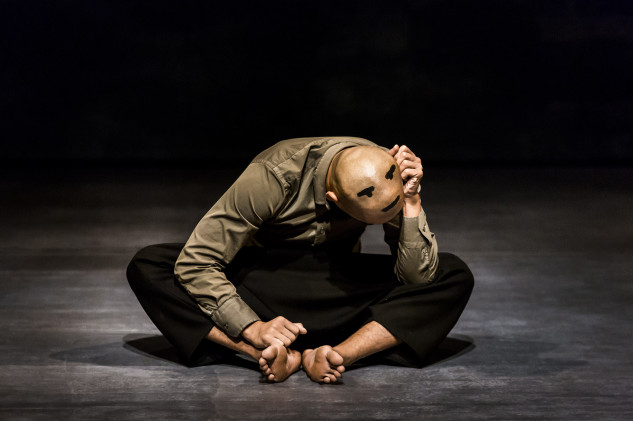 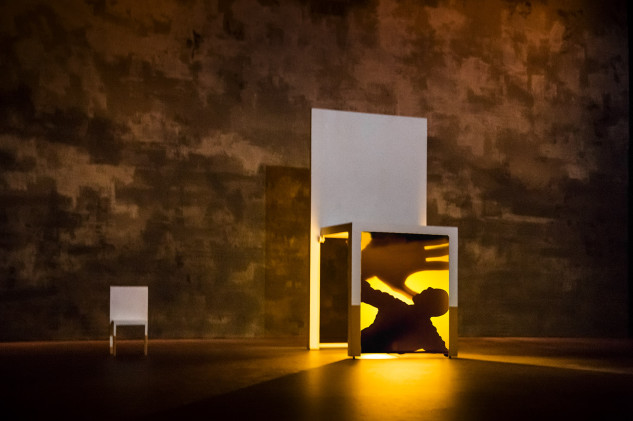 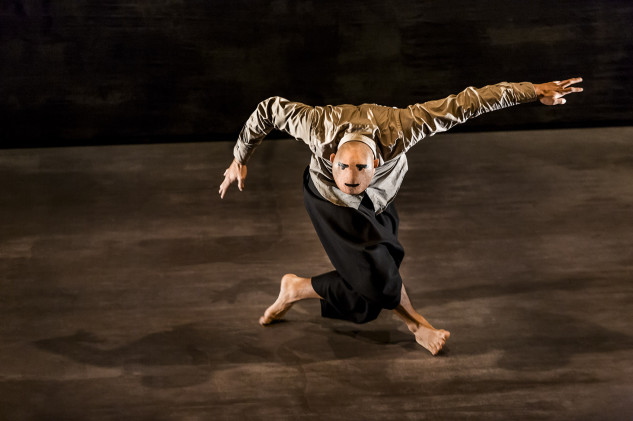 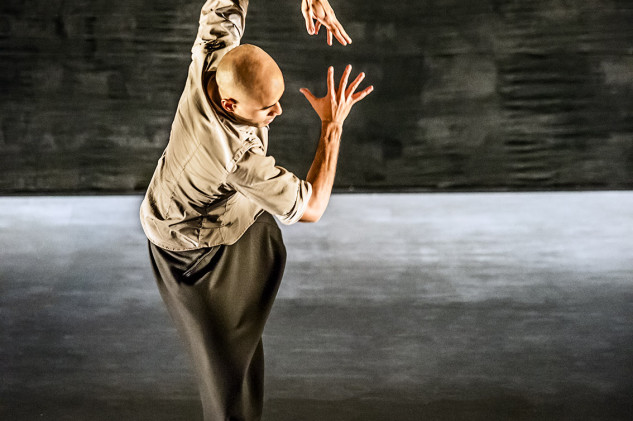 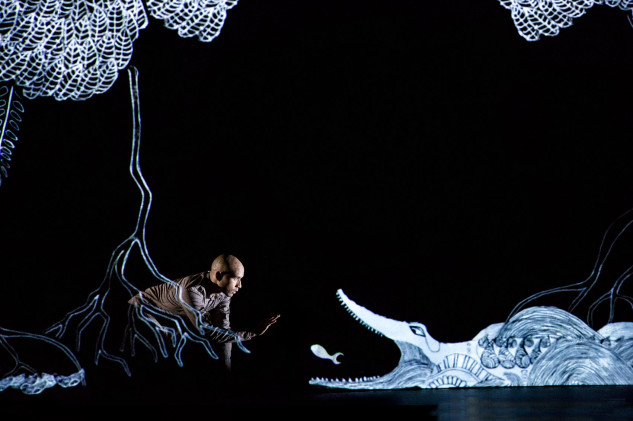 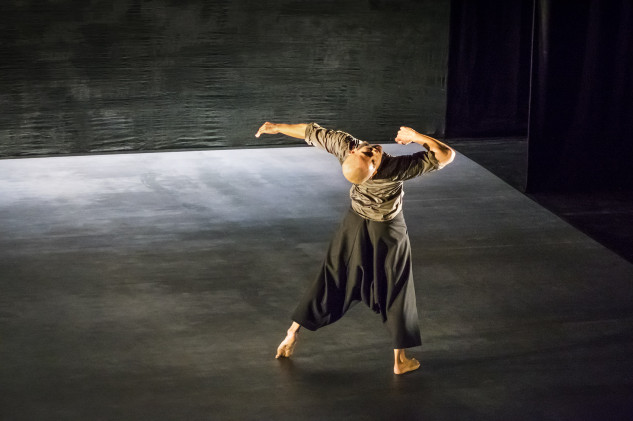 Khan’s ecstatically danced biographical ruminations on forming an identity from the myths and stories of two worlds – whilst under the pressure of belonging to both and neither – are well served in this resplendent chotto-sized version.

Its heart-warming story of our connections to the past, to family and, most important, the need to find your own path, will captivate an audience of any age.

In a cross-cultural world, it can be hard to define what or where is home. Is home where you are born? Where you live in this moment? Or is it where your roots are? And what does that even mean in 2015 when cultures are merging together?

Read more
"Exquisite gem of dance theatre, which could truthfully be enjoyed by anyone of any age or background"