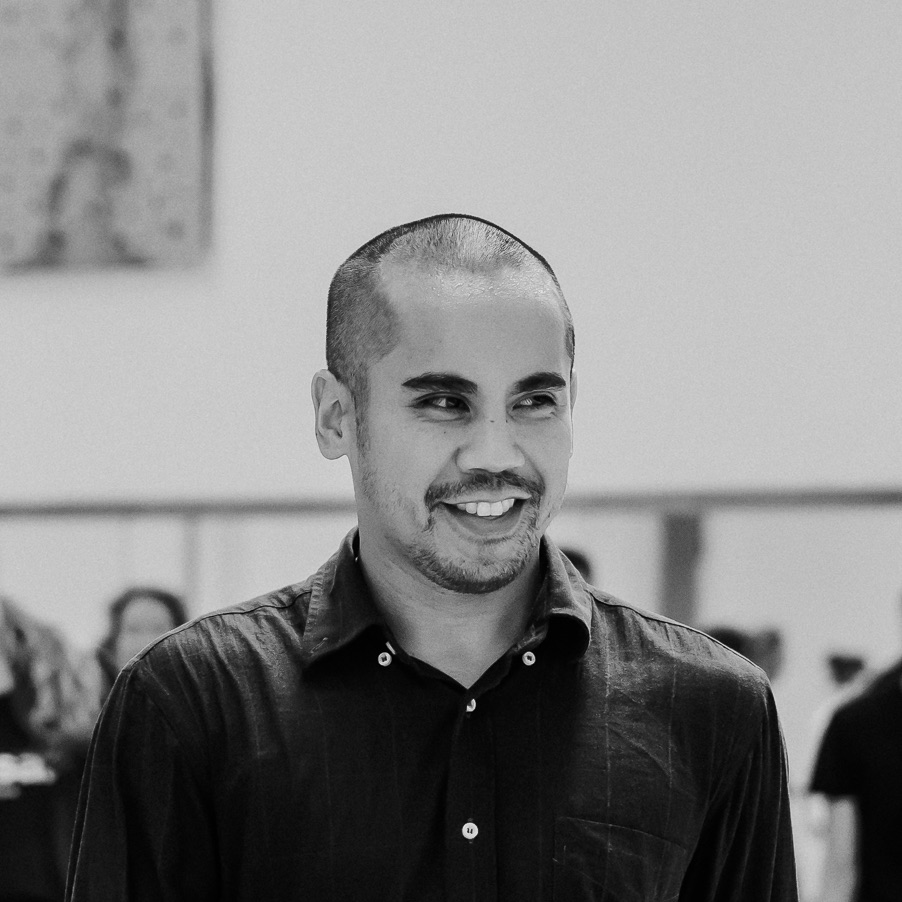 Nico (he/him) trained in Ballet in Lyon and in Contemporary Dance in Barcelona in Varium. Over the past ten years, he has worked with artists and companies such as Pepe Hevia Danza (Cuba), Fernando Madagan (Nederlands Dans Theater), Tupac Martir in London, Emma Martin Dance, Akram Khan Company for the Opening Ceremony of the 2012 Olympic Games, La Taimada, CLOD Ensemble and Lali Ayguadé Company among others.

His performance of the solo Chotto Desh for Akram Khan Company on a three-year international tour was a highlight of his career: a work translated in 6 languages, hosted in 85 cities and seen by more than 110,000 spectators. He has also been an actor, together with Lali Ayguadé, in the multi-award winning and Oscar nominee shortfilm Timecode by Juanjo Giménez.

As a dance entrepreneur, Nico has initiated innovative projects in Barcelona for the education of contemporary dance such as the FREE BODIES (since 2018) and FREE ROOTS (since 2022) programs that he co-directs together with Nadine Gerspacher. Since 2018, he directs Big Story Productions which produces and sells contemporary dance production and projects as well as represents bold and audacious artists. In 2020, started working again with Akram Khan Company as a rehearsal director and performer for the piece Chotto Xenos. Since 2022, he’s founded the creative venue FREEZONE to support creation, movement and performance in Barcelona.