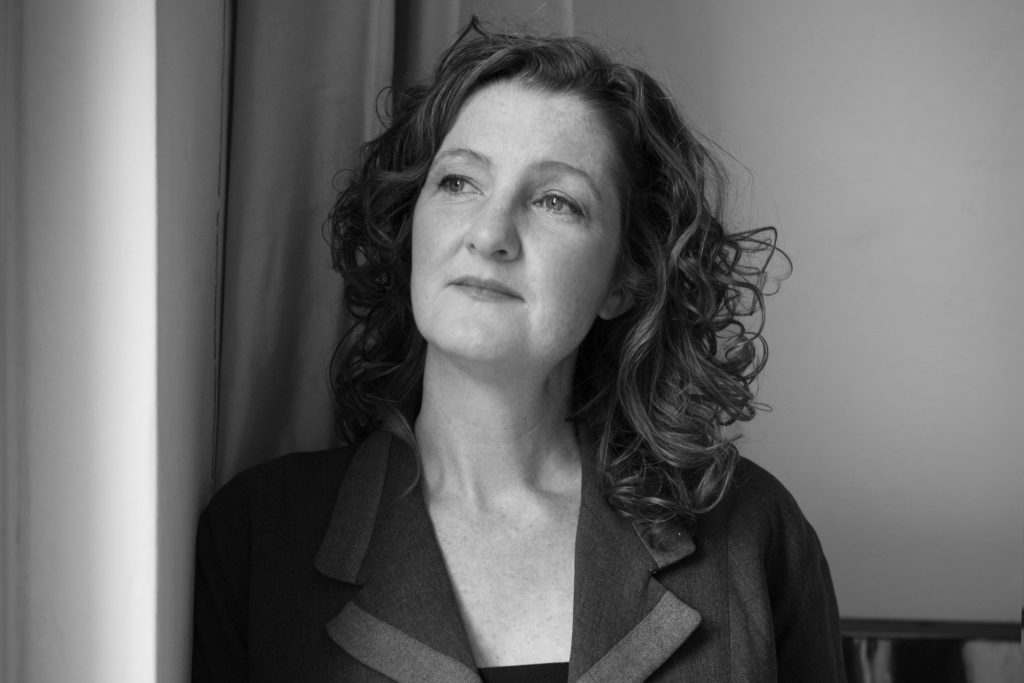 Jocelyn Pook is an award-winning British composer and musician known for her unique and versatile voice in contemporary music. Her work spans cultures and genres ranging from orchestral and choral to minimal, frequently inspired by found sound and field recordings and conjuring evocative soundscapes. Pook is also known for her highly acclaimed film scores such as The Wife, The Merchant of Venice, Brick Lane, and Kubrick’s Eyes Wide Shut. In 2018, she won the BAFTA for Best Original Score for the TV film of Mike Bartlett’s play King Charles III. Her previous collaborations with Akram Khan include scores for Dust (from English National Ballet’s Lest We Forget) and the much celebrated score for DESH, for which she was awarded the British Composer Award in 2012.