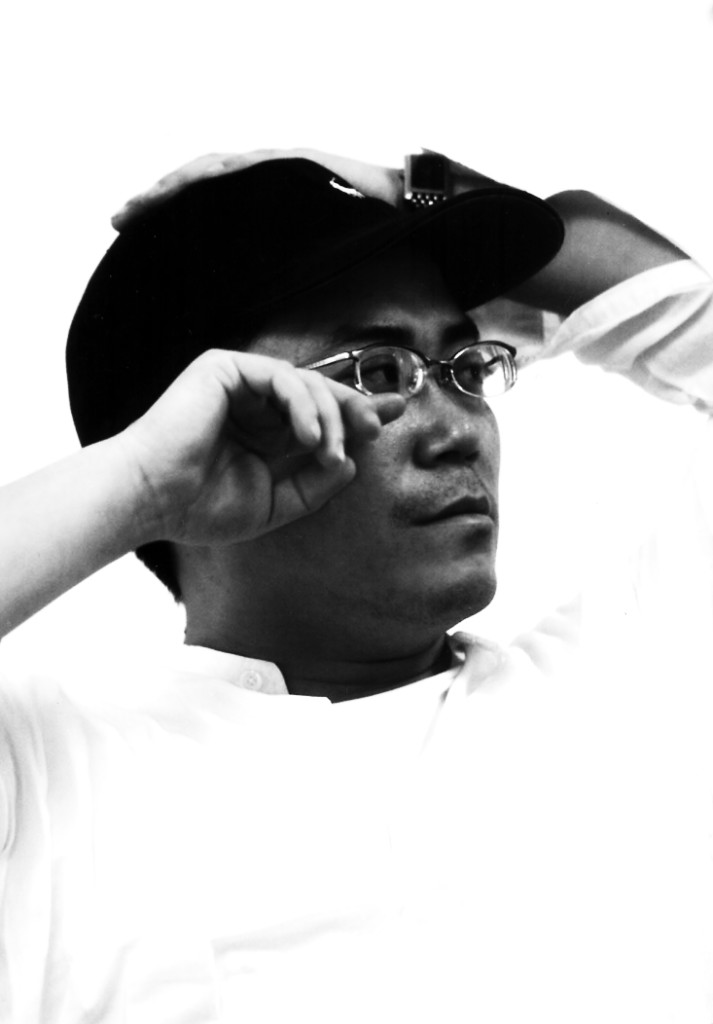 A renowned artist, Tim Yip has multidisciplinary works in costume and art direction, and visual and contemporary art. For his work in Crouching Tiger Hidden Dragon, Tim won the Academy Award for Best Art Direction and the British Academy Film Award for Best Costume Designer in 2001.

Tim graduated from Hong Kong Polytechnic University with a degree in photography. Since working on his first film A Better Tomorrow directed by John Woo in 1986, he has accomplished costume design and art direction for many film and theatrical performances over the past three decades. Tim has collaborated with many film directors of international acclaim including John Woo, Ang Lee, Tsai Ming Liang, Tian Zhuangzhuang and Li Shaohong. He has also worked with renowned Taiwanese theatrical groups around the world, such as Cloud Gate Dance Theatre, Contemporary Legend Theatre, Han Tang Yue-fu Dance Ensemble and others, with performances that toured China, Austria, France, USA, the UK and Singapore. His striking costume design and art direction for the theatre production Medea, television drama Oranges Turn Ripe, feature films Temptation of a Monk and Double Vision have further attracted worldwide attention to his work.

Since 2002, Tim has introduced his theory of a ‘New Oriental’ aesthetic, conveying his interpretation of oriental art to western audiences. His work across media has received exhibitions including Faces of Time at the Taiwan National Palace Museum and Bourges Maison de la Culture. In photography and video, Tim has received exhibitions in Spain – Gijon with an Eastern Glance -– China – the Arles International Photo Festival – and the Pompidou Centre in Paris. In 2004, Tim Yip was the art and costume director for the Beijing handover performance at the Olympic Games closing ceremony in Athens. In recent years, he has held various solo art exhibitions in New York, Beijing and Shanghai. In 2005, he was invited by the John F. Kennedy Center for the Performing Arts to participate in the China Red Exhibition; he also participated in the International Asian Art Fair held at The Park Avenue Armory, New York. The Beijing Today Art Museum organized his solo art exhibition Illusions of Silence in late 2007. In 2008, he was invited to participate in Christian Dior’s 60th anniversary exhibition – Dior and Chinese Artists – his work, Floating Leaves Garden, re-opened the dialogue between fashion and art as well as successfully drawing global attention towards Chinese tradition. In 2009, his art on location installation was exhibited at the prestigious Yin Tai Center in Beijing. Tim has several publications including Lost in Time, Flower of the Wind, Floating, Circulation, Rouge: L’art de Tim Yip (published in both French and English), Illusions of Silence and Passage.

In February 2016, Tim’s largest and most comprehensive retrospective exhibition in Europe to date – In Parallel – will open at the Maison de la Culture d’Amiens, in Amiens, France.