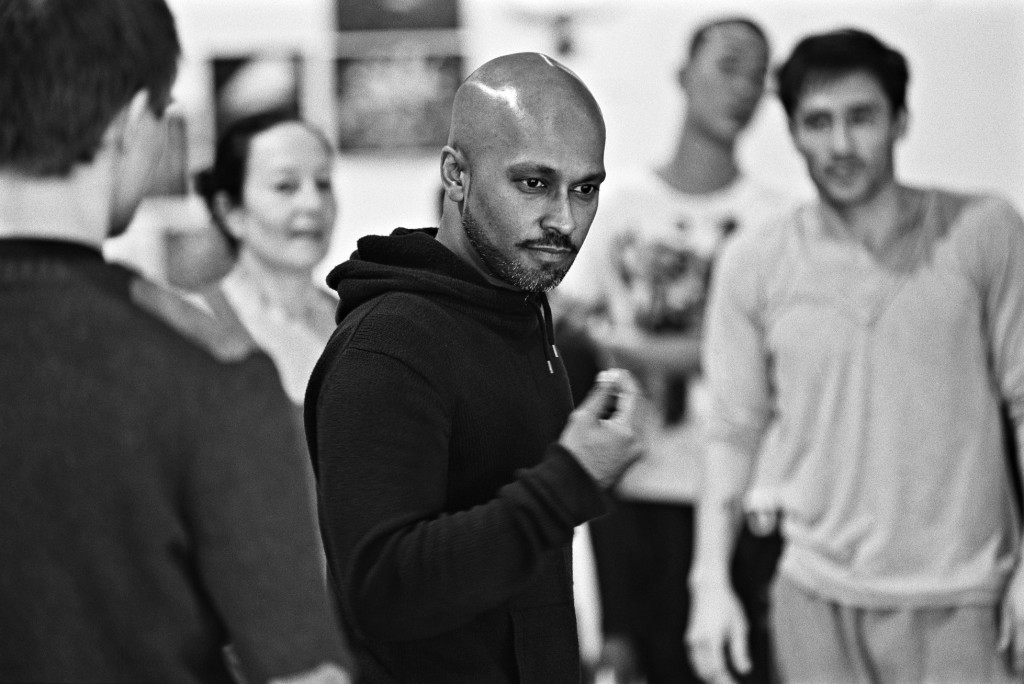 Akram Khan is one of the most celebrated and respected dance artists of today. In just over 19 years he has created a body of work that has contributed significantly to the arts in the UK and abroad. His reputation has been built on the success of imaginative, highly accessible and relevant productions such as XENOS, Until the Lions, Kaash, iTMOi (in the mind of igor), DESH, Vertical Road, Gnosis and zero degrees.

Khan’s work is recognised as being profoundly moving, in which his intelligently crafted storytelling is effortlessly intimate and epic. Described by the Financial Times as an artist “who speaks tremendously of tremendous things”, a highlight of his career was the creation of a section of the London 2012 Olympic Games Opening Ceremony that was received with unanimous acclaim.

As a choreographer, Khan has developed a close collaboration with English National Ballet and its Artistic Director Tamara Rojo. He created the short piece Dust, part of the Lest We Forget programme, which led to an invitation to create his own critically acclaimed version of the iconic romantic ballet Giselle.

Khan has been the recipient of numerous awards throughout his career including the Laurence Olivier Award, the Bessie Award (New York Dance and Performance Award), the prestigious ISPA (International Society for the Performing Arts) Distinguished Artist Award, the Fred and Adele Astaire Award, the Herald Archangel Award at the Edinburgh International Festival, the South Bank Sky Arts Award and eight Critics’ Circle National Dance Awards. Khan was awarded an MBE for services to dance in 2005. He is also an Honorary Graduate of University of London as well as Roehampton and De Montfort Universities, and an Honorary Fellow of Trinity Laban.

Khan is an Associate Artist of Sadler’s Wells and Mountview Academy of Theatre Arts, London and Curve, Leicester.