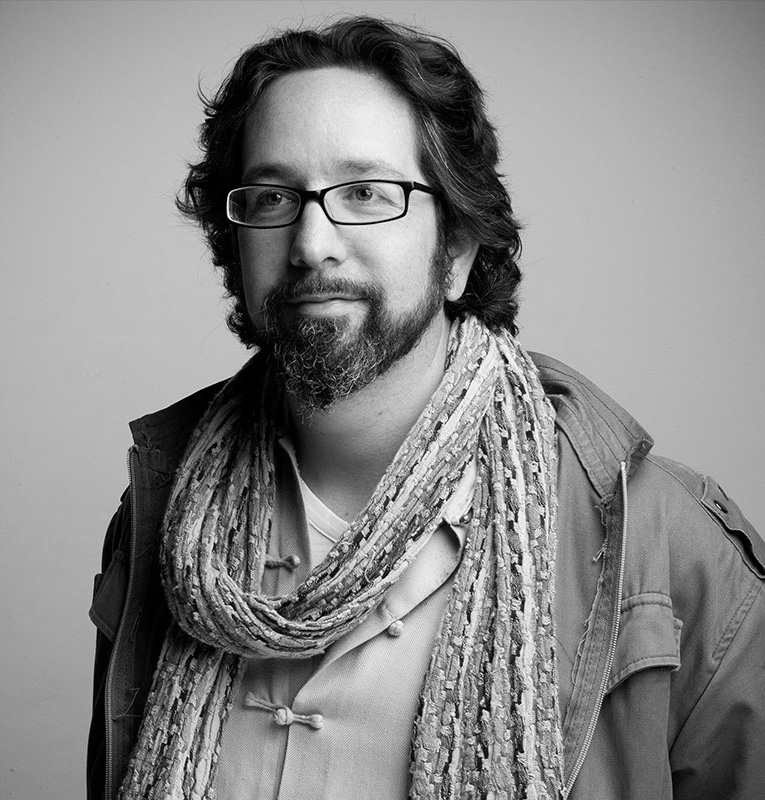 Opera credits include Jakob Lenz for English National Opera; The Firework Maker’s Daughter for The Opera Group and eight seasons for English Touring Opera, including the Olivier award-winning season of King Priam and Paul Bunyan in 2014.