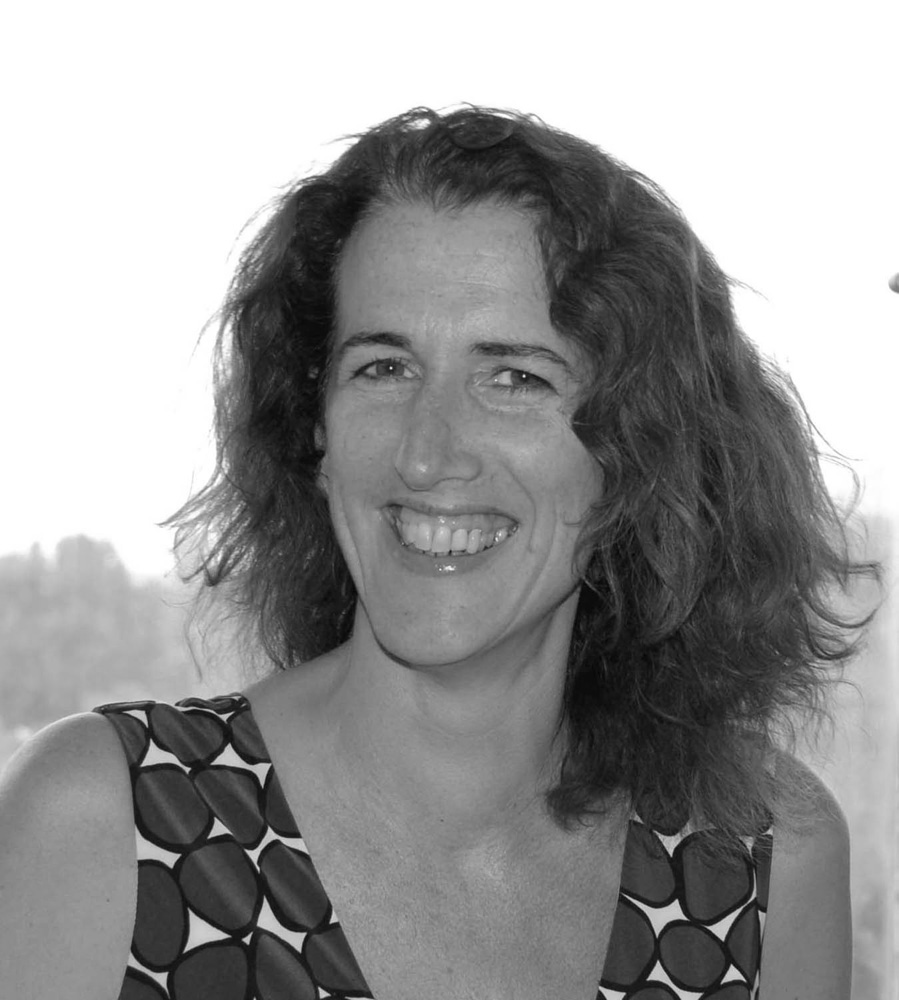 Sue is the Artistic Director of Theatre-Rites and the fourth generation of theatre practitioners in her family. She has many years of experience as a director, puppetry specialist and teacher, and has worked with a wide variety of companies including the National Theatre, Royal Shakespeare Company, Young Vic and Complicite.  In 2015, as well as directing Chotto Desh she has created Beasty Baby; a co-production between Polka Theatre and Theatre-Rites for 3 to 6 year olds, which ran from October 2015 to January 2016.

Sue has created ten theatre and eleven site-specific productions for Theatre-Rites. Under her artistic leadership the company has been commissioned by a number of high profile venues and festivals including the Barbican, Salzburg Festival, Unicorn Theatre, Ruhrtriennale Festival and the Vienna Festival. Together with choreographer Arthur Pita, Sue directed the award-winning Mischief, originally co-produced in 2007 by Sadler’s Wells, Theatre-Rites and the Dance Touring Partnerships.