Father: Vision of the Floating World

Both of Akram’s parents were born and raised in Bangladesh. He grew up hearing stories of the Bangladesh Liberation War from his family, including his uncle who was a freedom fighter. His mother was studying at prestigious Dhaka University when she went to hear ‘Bongobondhu’ Sheikh Mujibur Rahman at Ramna Race Course on 7th March 1971, calling out to his people to liberate Bangladesh. It was so crowded, she had to step on a rickshaw to try and catch a glimpse of him! Even today she can remember how his words moved her.

For this work, Akram draws on his childhood stories and his families’ sense of national pride to present to Bangladesh the essence of Bongobondhu’s spirit. Using Sheikh Mujibur Rahman’s powerful speech as inspiration, Akram invited composer Vincenzo Lamagna to create the score in this new piece.

Akram created an 8-min piece titled: Father: Vision of the Floating World that featured as part of the 100 years anniversary of the Father of the Nation, Sheik Mujib on Tuesday 17 March 2020 in Dhaka, Bangladesh. The work was performed by three Akram Khan Company dancers who spent four weeks in a rehearsal residency in the heart of the country teaching the movement to 25 dancers from Dhaka. 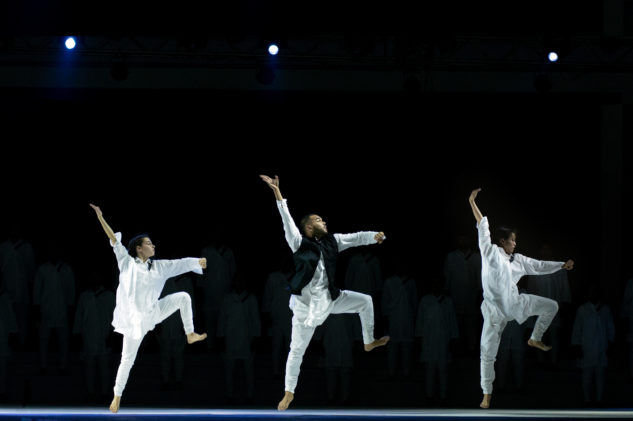 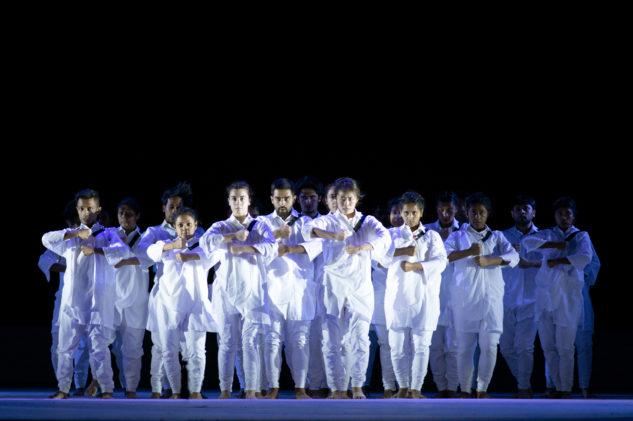 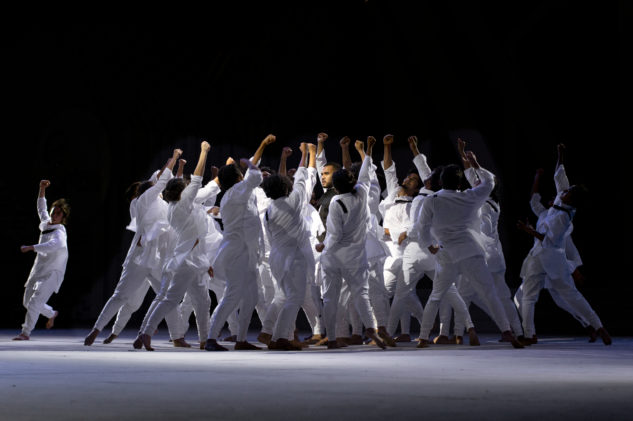 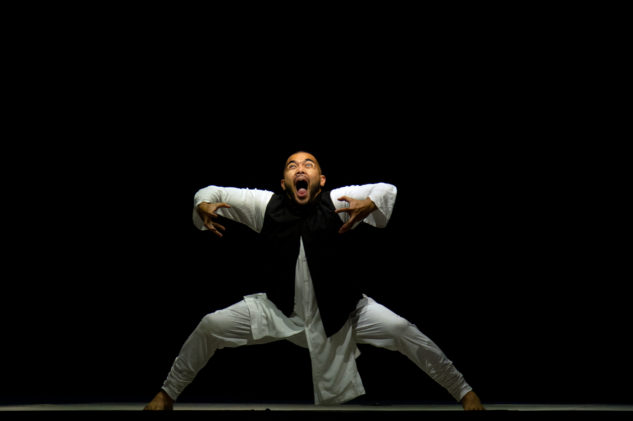 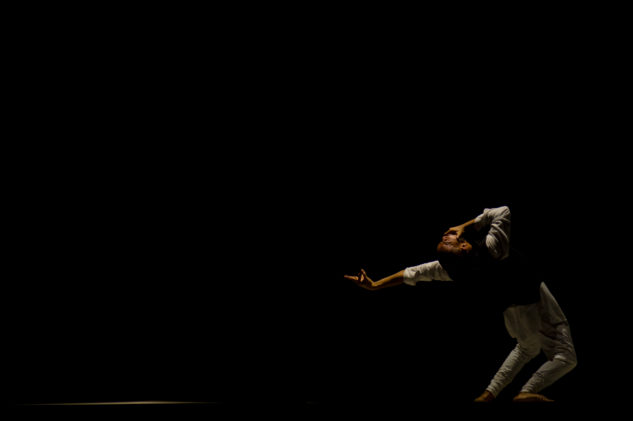 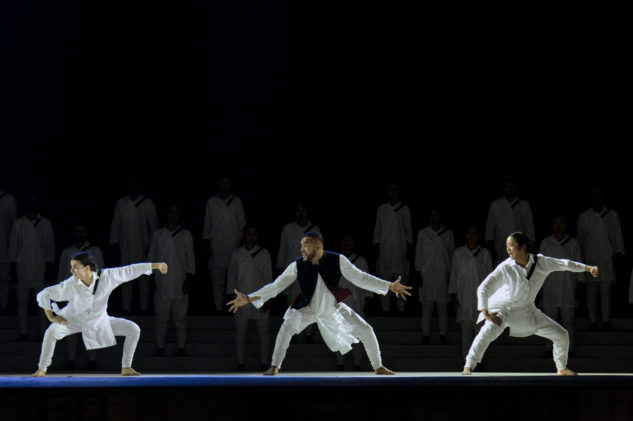 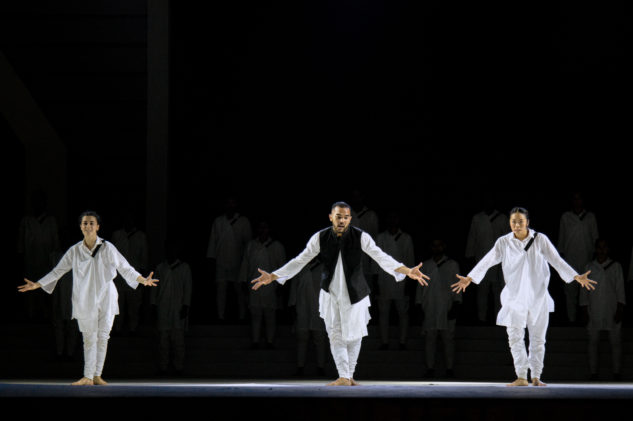 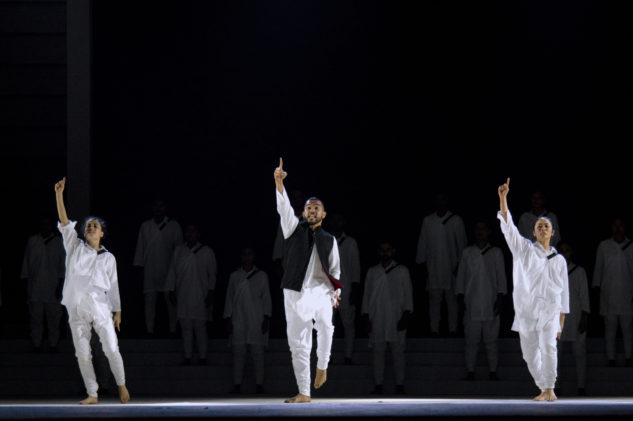 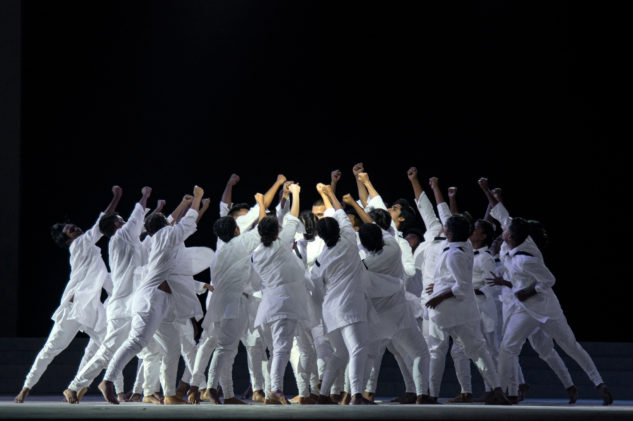 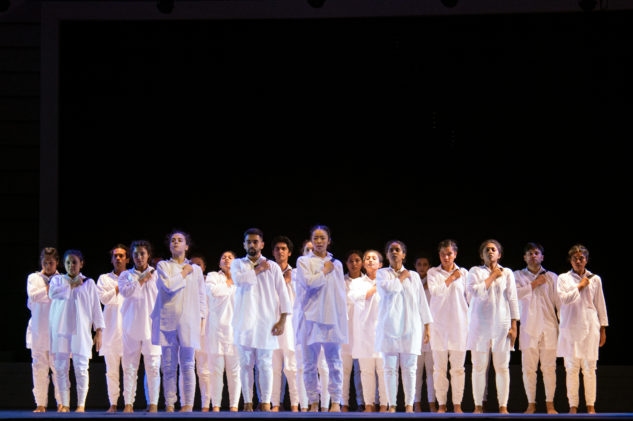 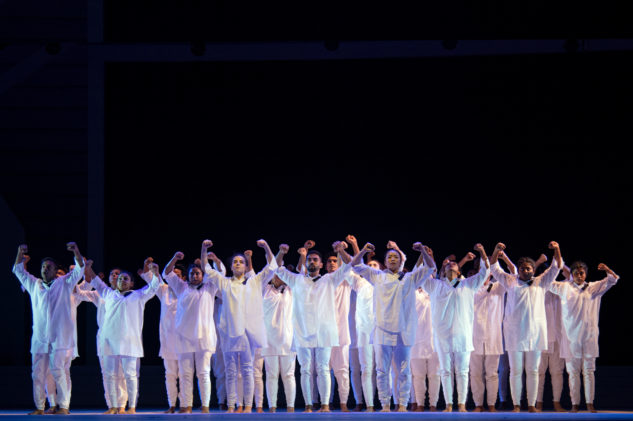 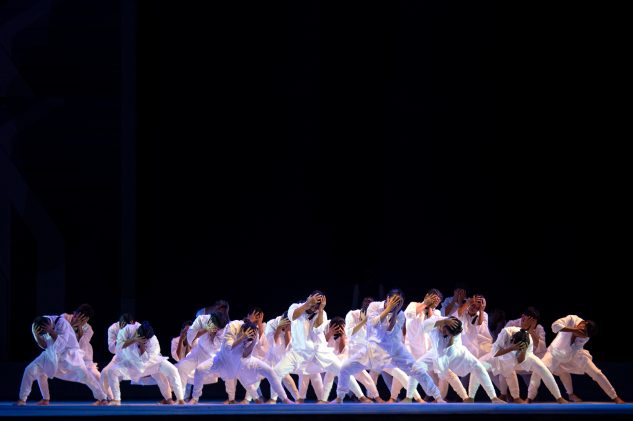 Father: Vision of the Floating World | The Performance

Father: Vision of the Floating World | In the Studio