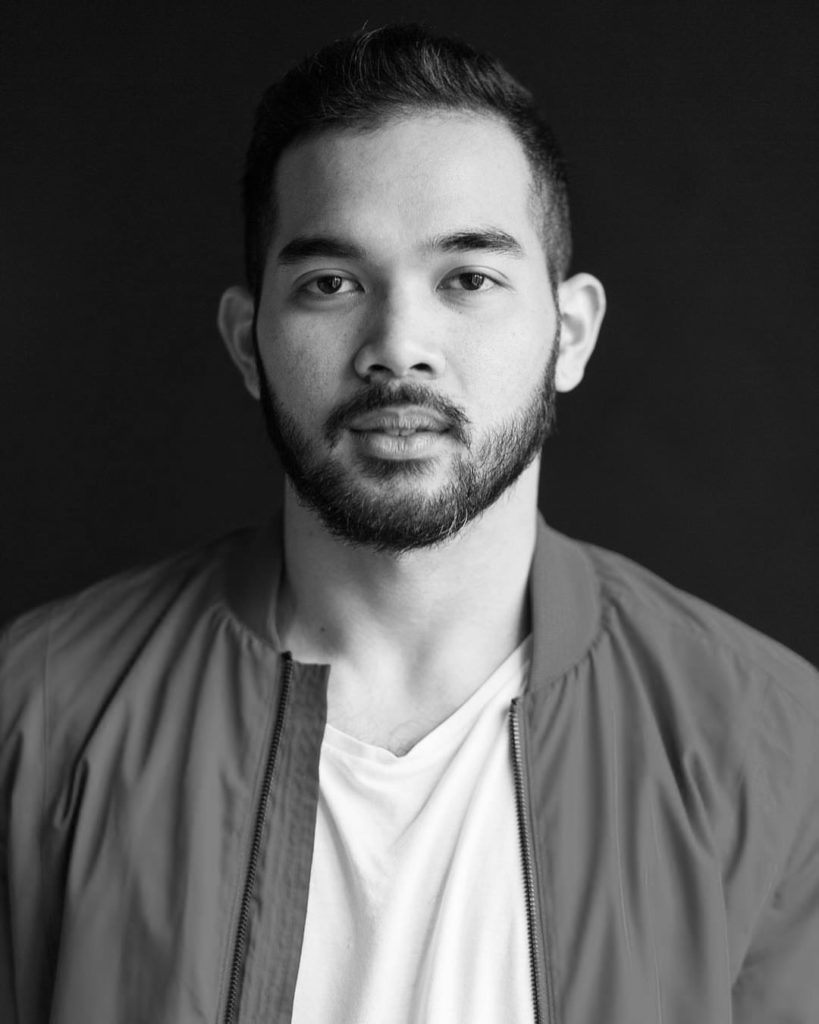 Born in the town of Limbang, Sarawak, dancer/choreographer Raziman Sarbini is of Kedayan ethnicity. In 2013, he completed his Diploma in Dance and graduated with a Bachelors in Dance (Performance) Honours in 2015 from the National Academy of Arts, Culture and Heritage (ASWARA) Malaysia. He was a former member of ASK Dance company for several years. In 2019 he graduated with MFA in Dance at NYU Tisch School of the Arts with a full scholarship from the Tunku Abdul Rahman Foundation. After graduating, Raziman began working with Akram Khan for the Kung-Fu musical Dragon Spring Phoenix Rise at The Shed, New York, and most recently joined Akram Khan Company for the creation of Father: Vision of Floating World in Bangladesh that featured as part of the Netflix documentary series MOVE.