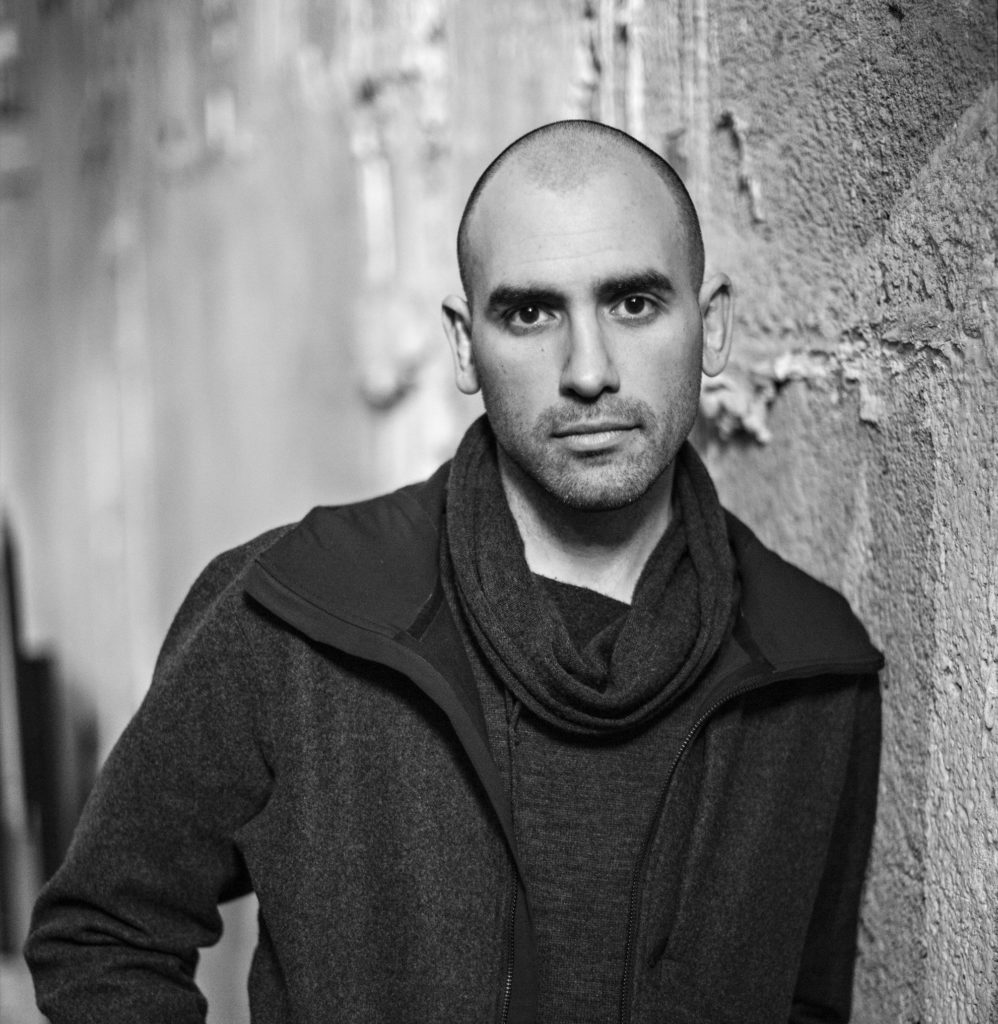 Vincenzo Lamagna is an Italian musician, composer and producer based in London. His music is known for its visceral, emotive and edgy language that utilises an unconventional hybrid of electro-orchestral sounds.

As well as his solo work, Vincenzo has carved a niche in the alternative contemporary dance world, where he has established himself as a major collaborator with some of the most acclaimed choreographers of this generation, Hofesh Shechter and Akram Khan.

His most recent collaborations include Akram Khan’s award winning 21st-century adaptation of Giselle for the English National Ballet and Khan’s Until the Lions, which was premiered at the Roundhouse, London in 2016.

His scores are a mercurial combination of acoustic and electronic music, recognised for their ferocious industrial undertones, haunted melodies and cinematic soundscapes.