“For nomads, home is not an address,
home is what they carry with them.”
(John Berger, Hold everything dear. p. 129)

They meet in one of this globalised world’s transit zones and try to communicate, to share ‘the things they carry with them’: their experiences, their memories of their original homes, the dreams and aspirations that made them move. They are carriers. They are bahok. 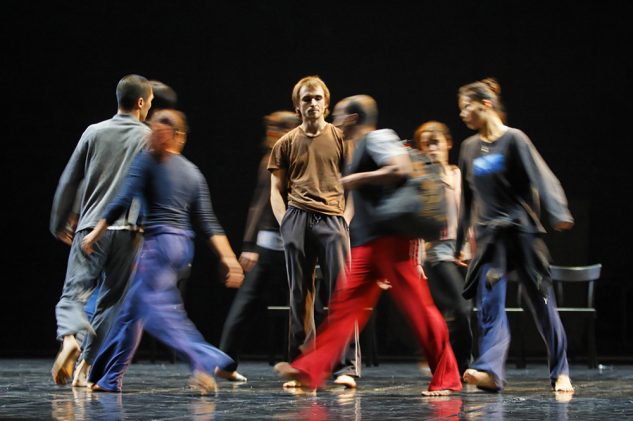 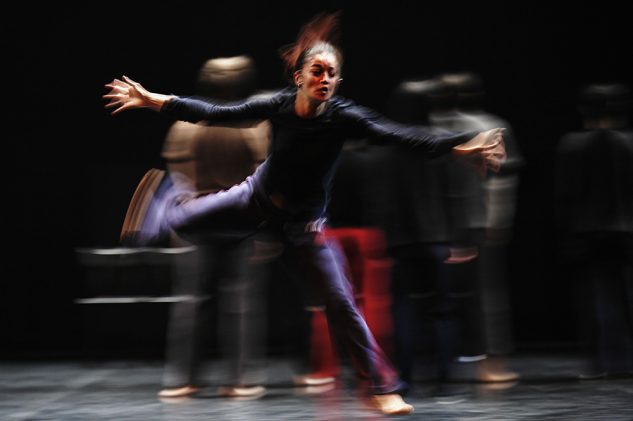 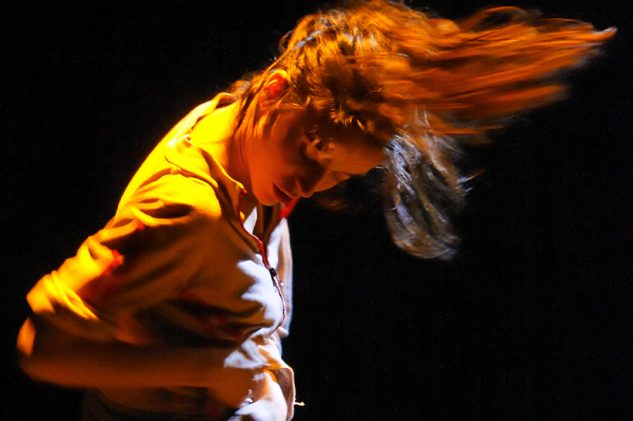 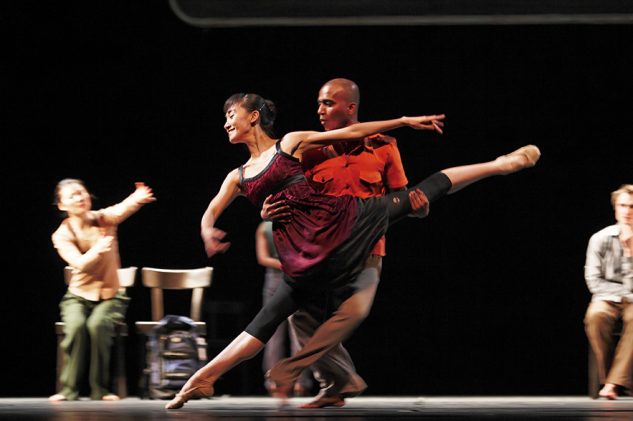