zero degrees is the reference point where everything begins…and everything ends. – Akram Khan

Khan and Larbi first met in 2000 when they quickly discovered strong similarities in their work. Both are sons of Islamic families brought up in Europe, and both draw upon this meeting of cultures, combining complex Indian Kathak dance with the speed and precision of contemporary movements.

zero degrees was born out of their longing to create work together. The production follows them on a journey to seek the reference point, the source, the ‘0’ at life’s core. Inspired by their own dual identities, the two search for this middle point through polar opposites; becoming/death, light/dark, chaos/order.

Creating the environment for this journey is artist Antony Gormley, most famous for his Angel of the North sculpture. Working closely with the two dancers, his design reflecs the concept of duality explored in zero degrees. A rare chance to see four of today’s greatest artists join forces, the music was specially commissioned by composer and producer Nitin Sawnhey. 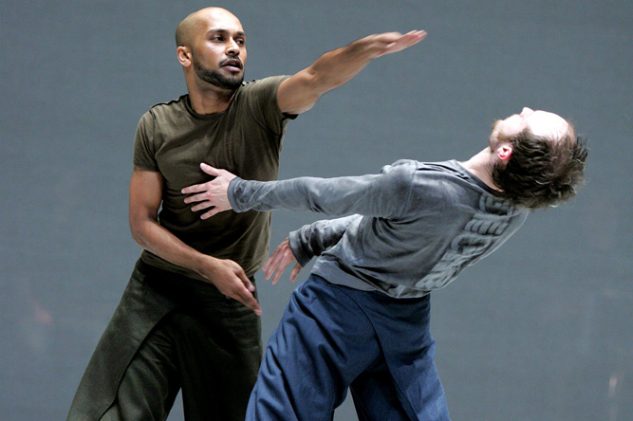 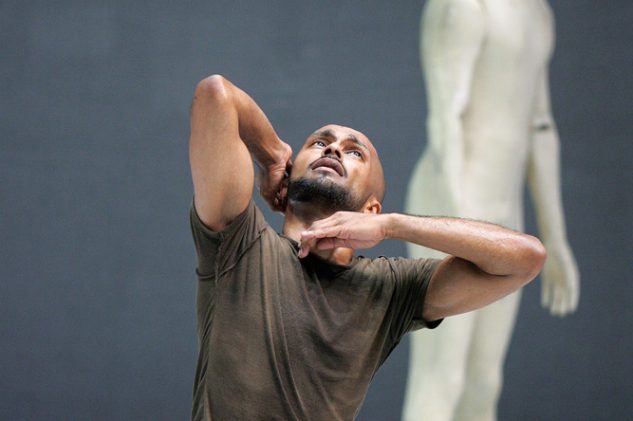 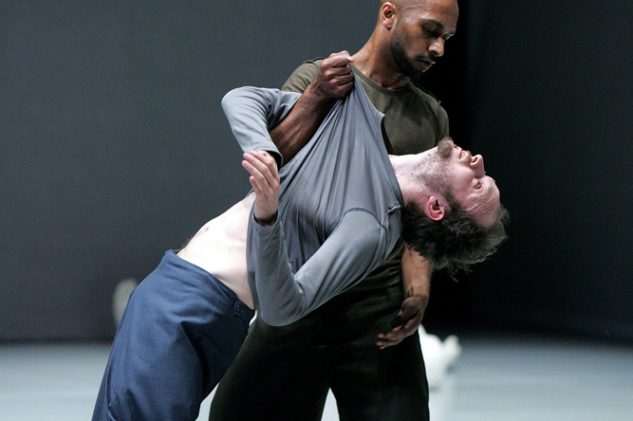