After an unparalleled career that has spanned almost 35 years of both dancing ballet and contemporary work, Sylvie Guillem presented her final dance programme.

A world famous dancer with an extensive career at the Paris Opera Ballet, as a Principal Guest Artist at the Royal Ballet and Tokyo Ballet, Guillem has played some iconic roles in ballets by Kenneth MacMillan, Maurice Béjart, Frederick Ashton, William Forsythe and Mats Ek. A Sadler’s Wells Associate Artist since 2006, she has diversified as a dancer forging an undisputable reputation as a major force in the world of contemporary dance.

For this very special programme entitled Life in Progress, she danced two new works including a solo – technê – with live musicians on stage, choreographed by Sacred Monsters choreographer Akram Khan. The second work was a pas de deux with Italian dancer Emanuela Montanari from La Scala, choreographed by Russell Maliphant.

This last opportunity to see her dance on stage at Sadler’s Wells also included Mats Ek’s touching and poignant Bye which was made especially for her and performed as part of the 6000 miles away programme, and William Forsythe’s Duo performed by Brigel Gjoka and Riley Watts. 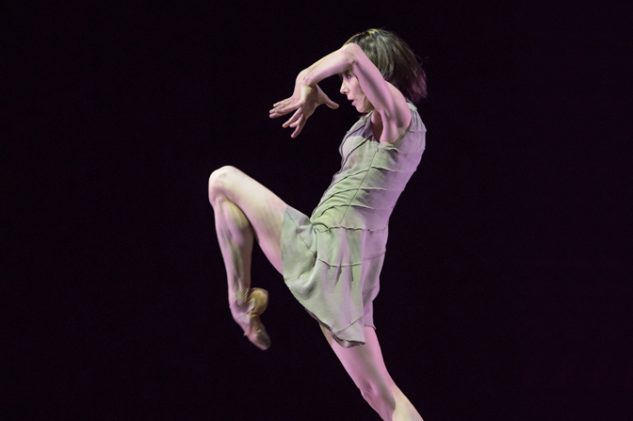 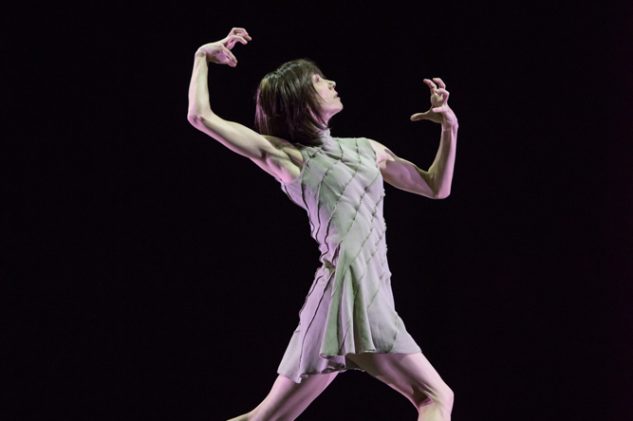 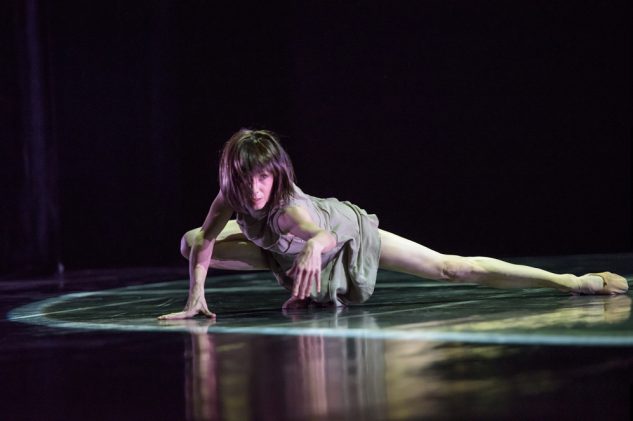 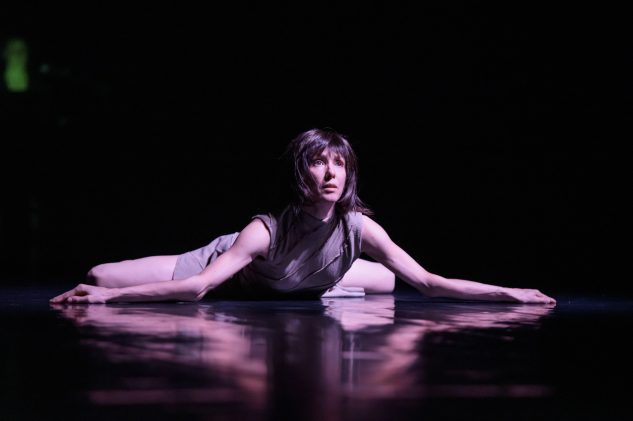