Sacred Monsters. Monstres Sacres. The term was used for the first time in France in the 19th century as a nickname for the big stars of the theatre, such as Sarah Bernhardt. It marks the birth of contemporary stardom in which the icons of the arts and sports world are given divine status by their audience and the media.

Sacred Monsters is first and foremost the meeting and exchange of two such stars in the present day: Sylvie Guillem and Akram Khan. But there is also a flip side to stardom. Having to live up to the expectations of your audience to be perfect, positive, good (at), … There is no more room for failure, imperfection, to express one’s real feelings and emotions. The divine status becomes inhuman, monstrous.

“I am a classical dancer. I have been trained as a classical dancer, but I cannot say that my ‘religion’ is a style, a technique, or a tradition. What I can say is, that the ‘place’ where I perform, whatever style I perform, feels strongly a ‘sacred place’. The stage … a monster … my sacred monster.”
Sylvie Guillem, August 2006 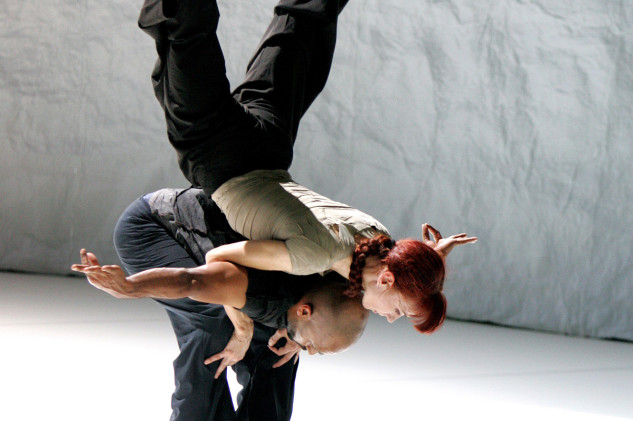 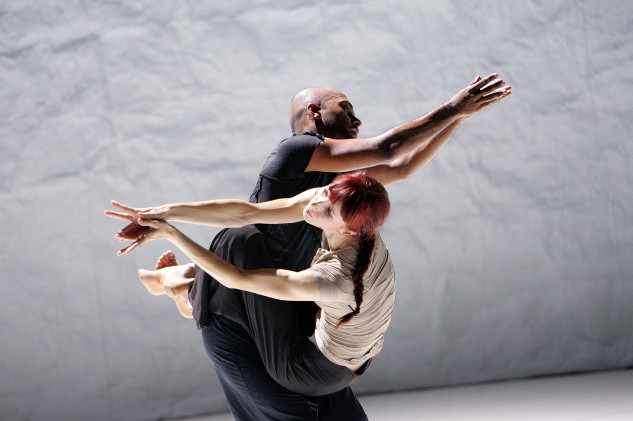 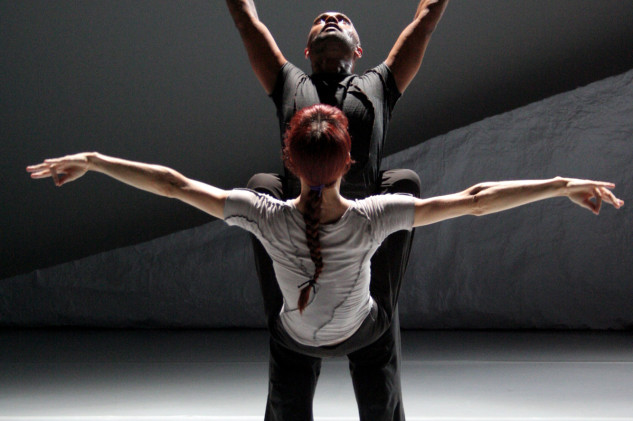 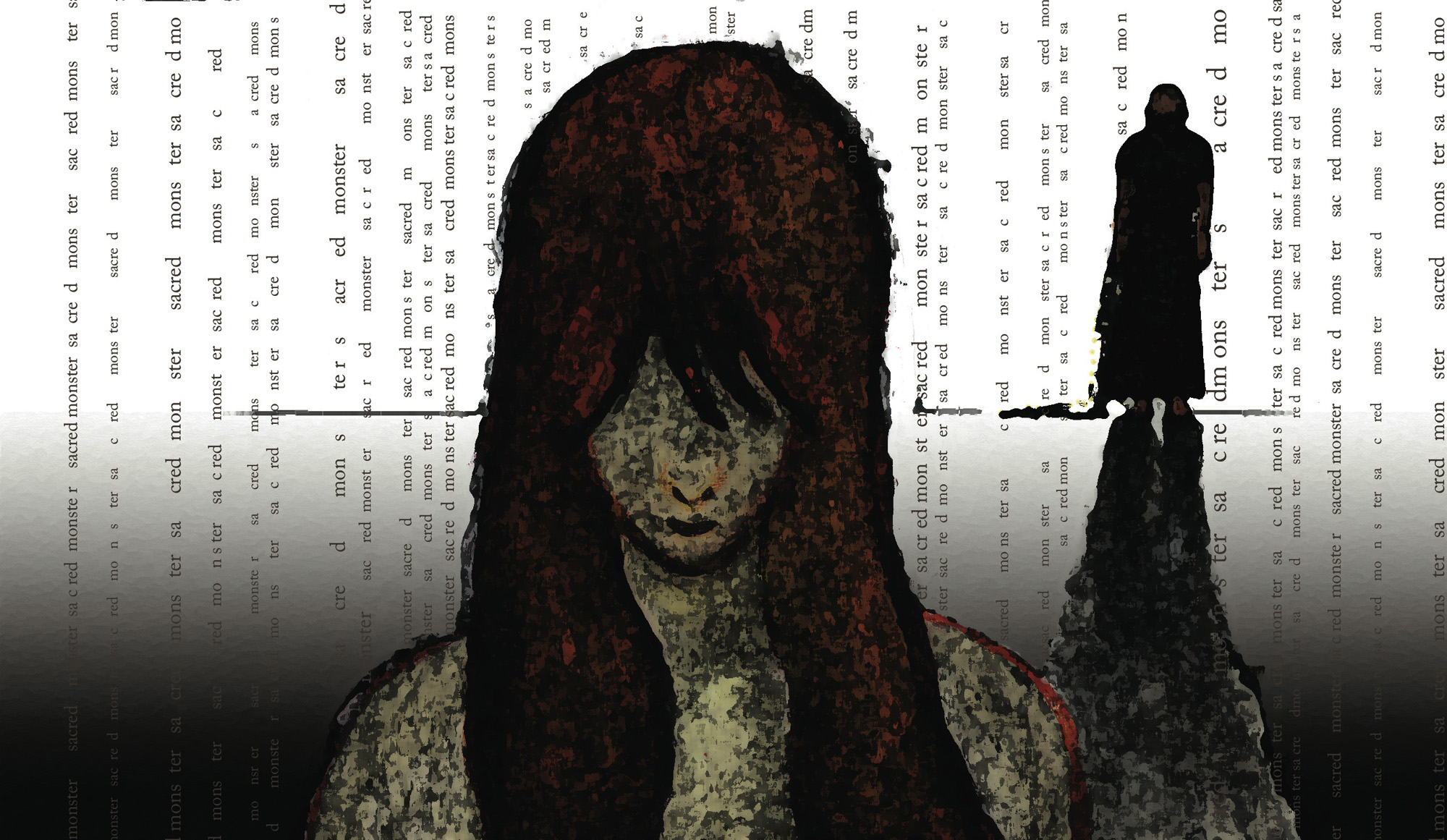 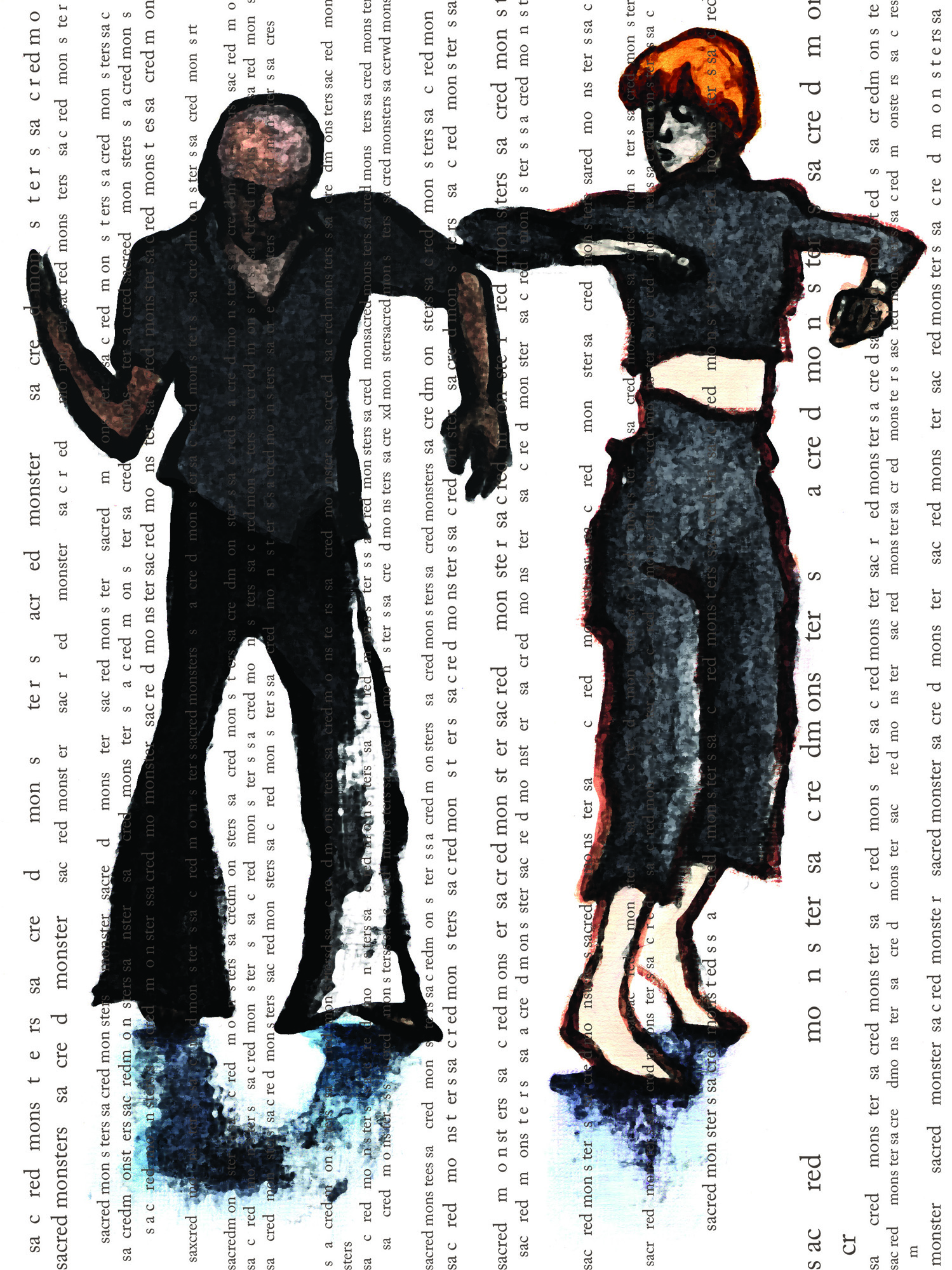 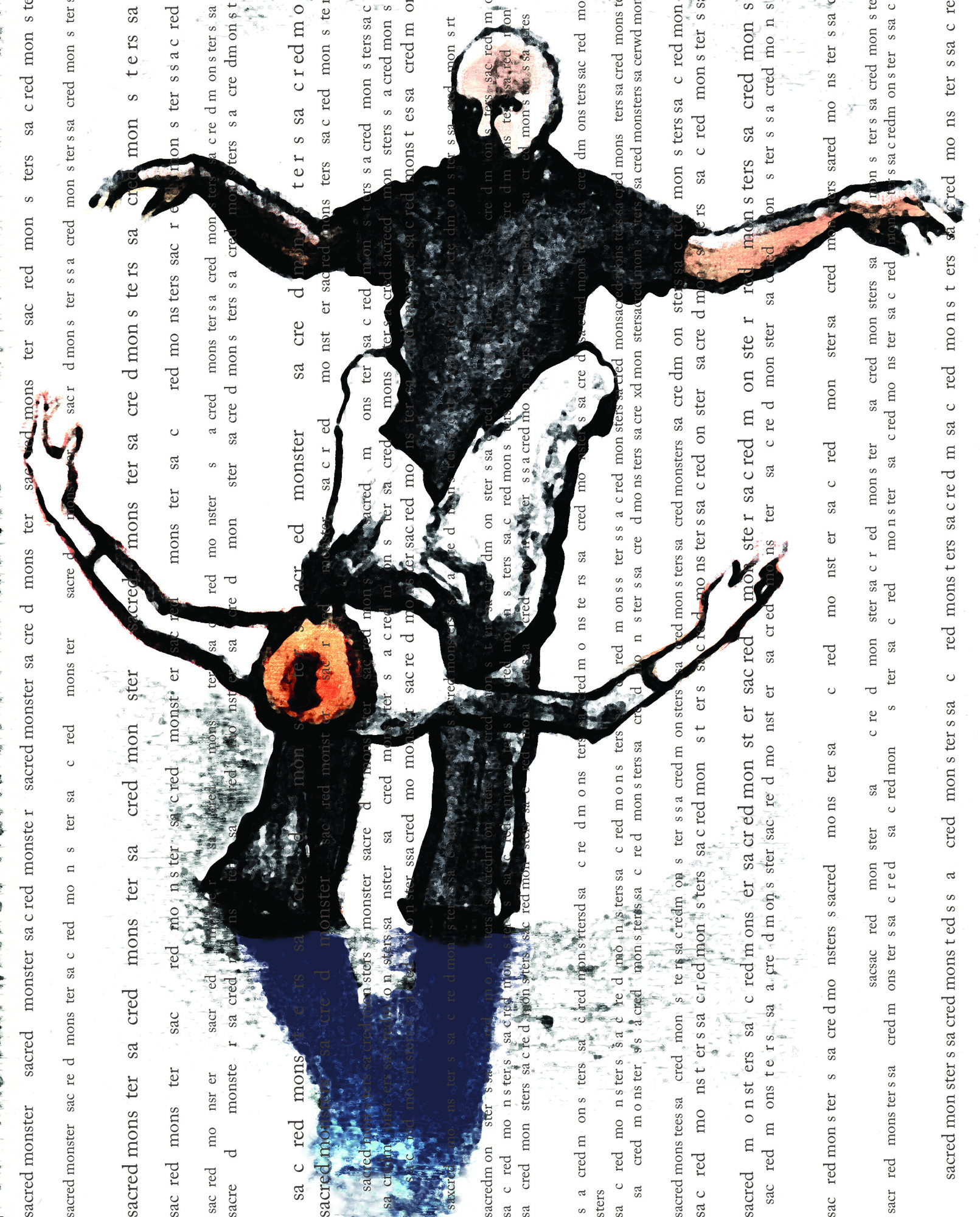 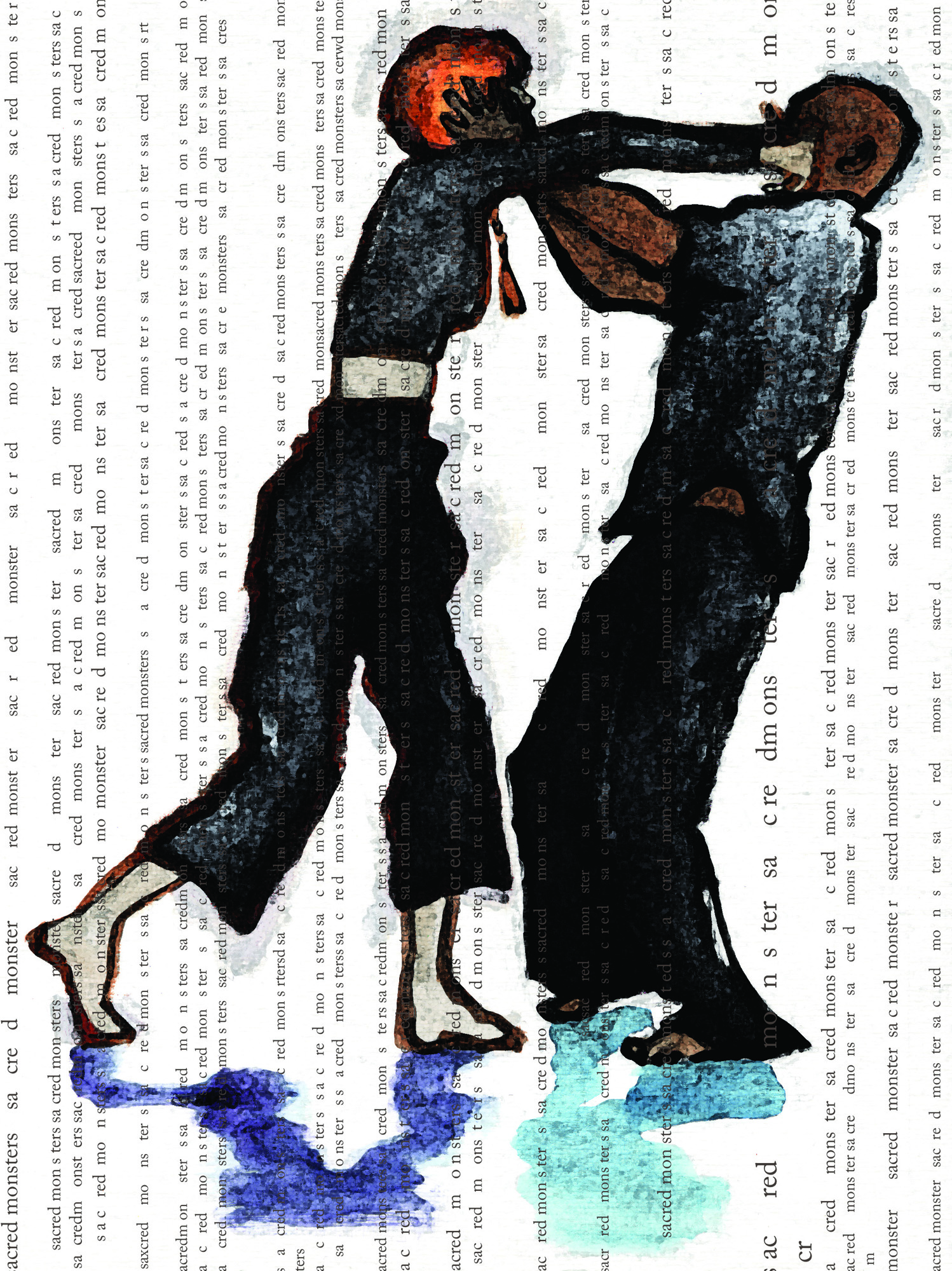 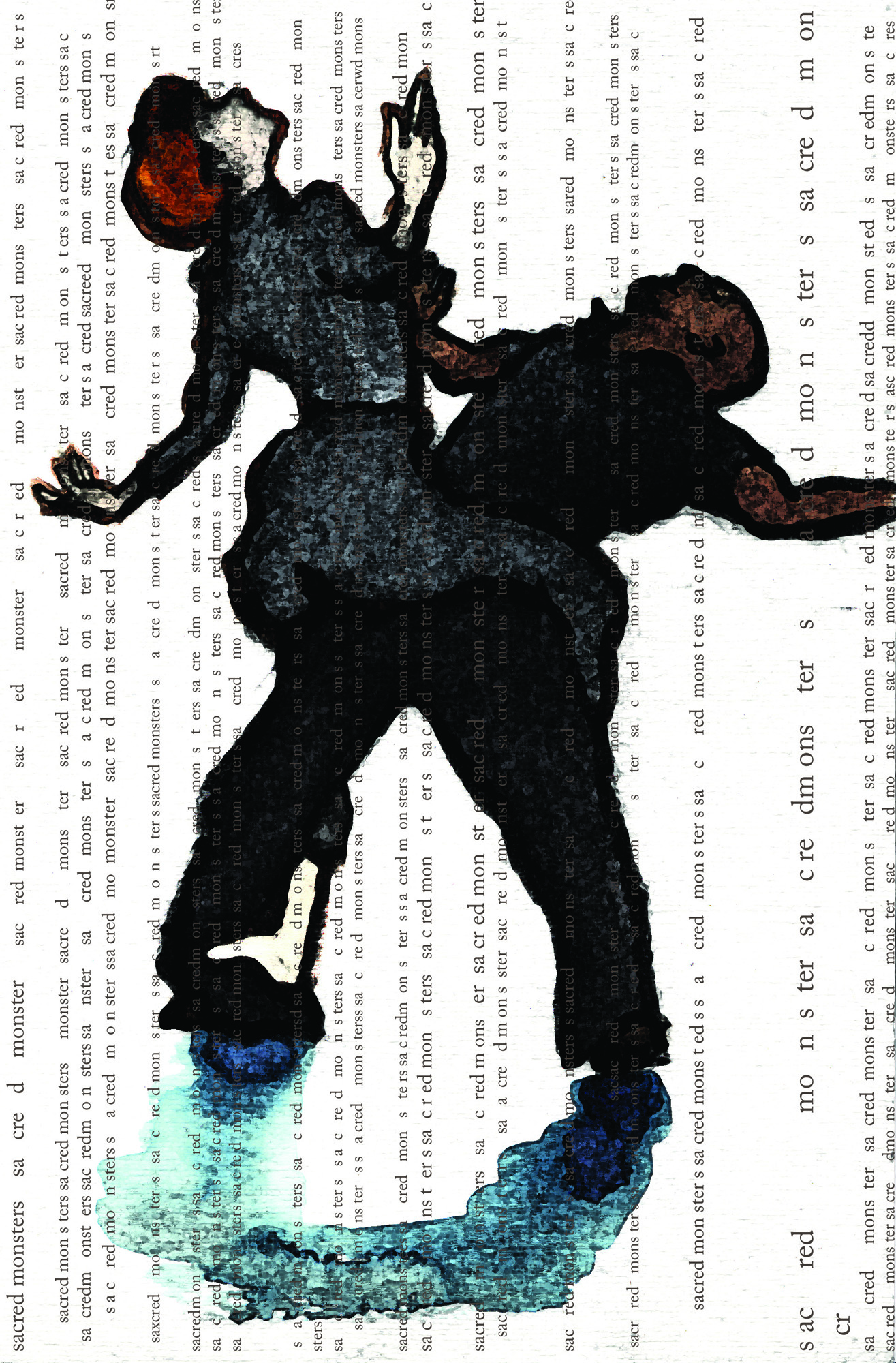 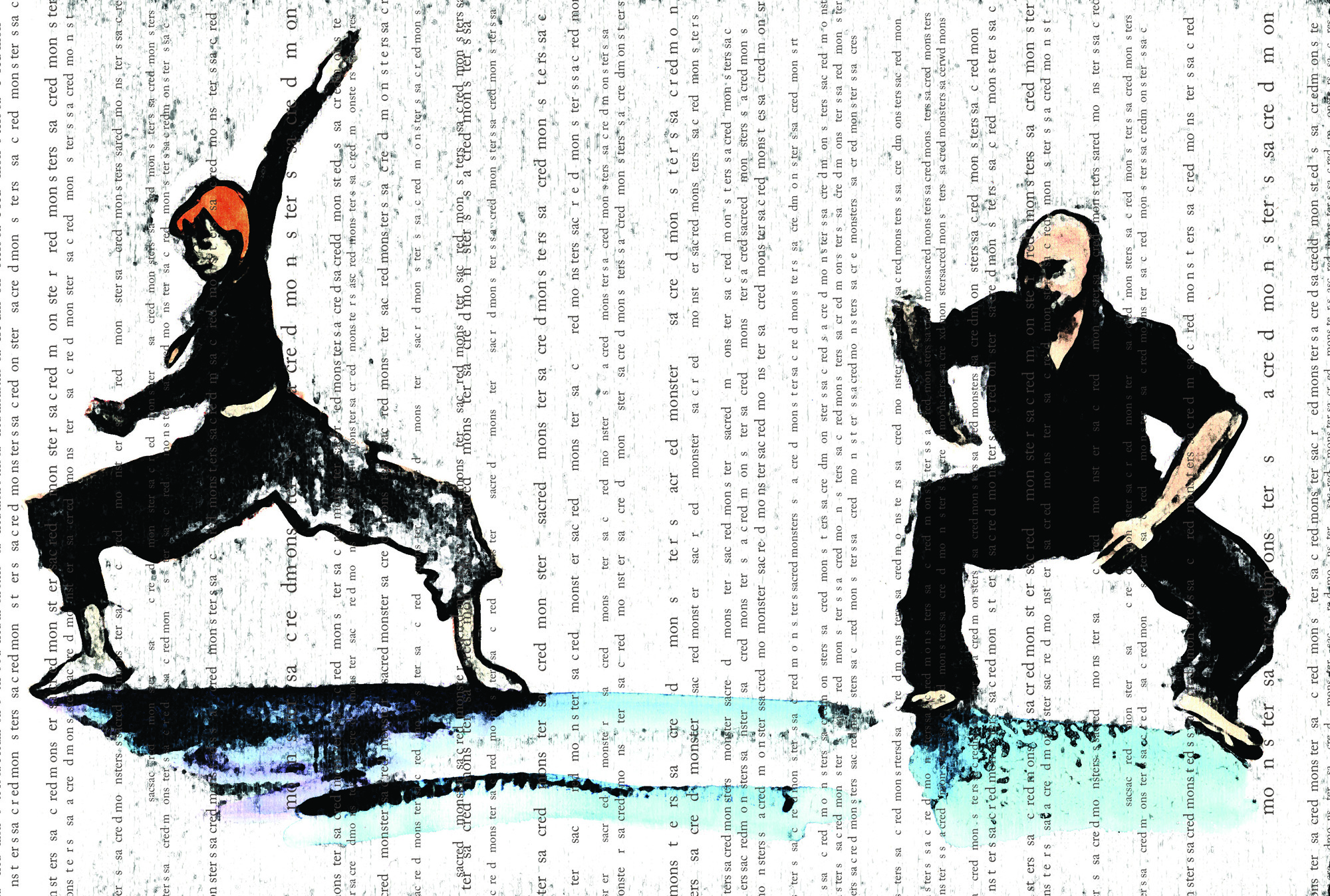 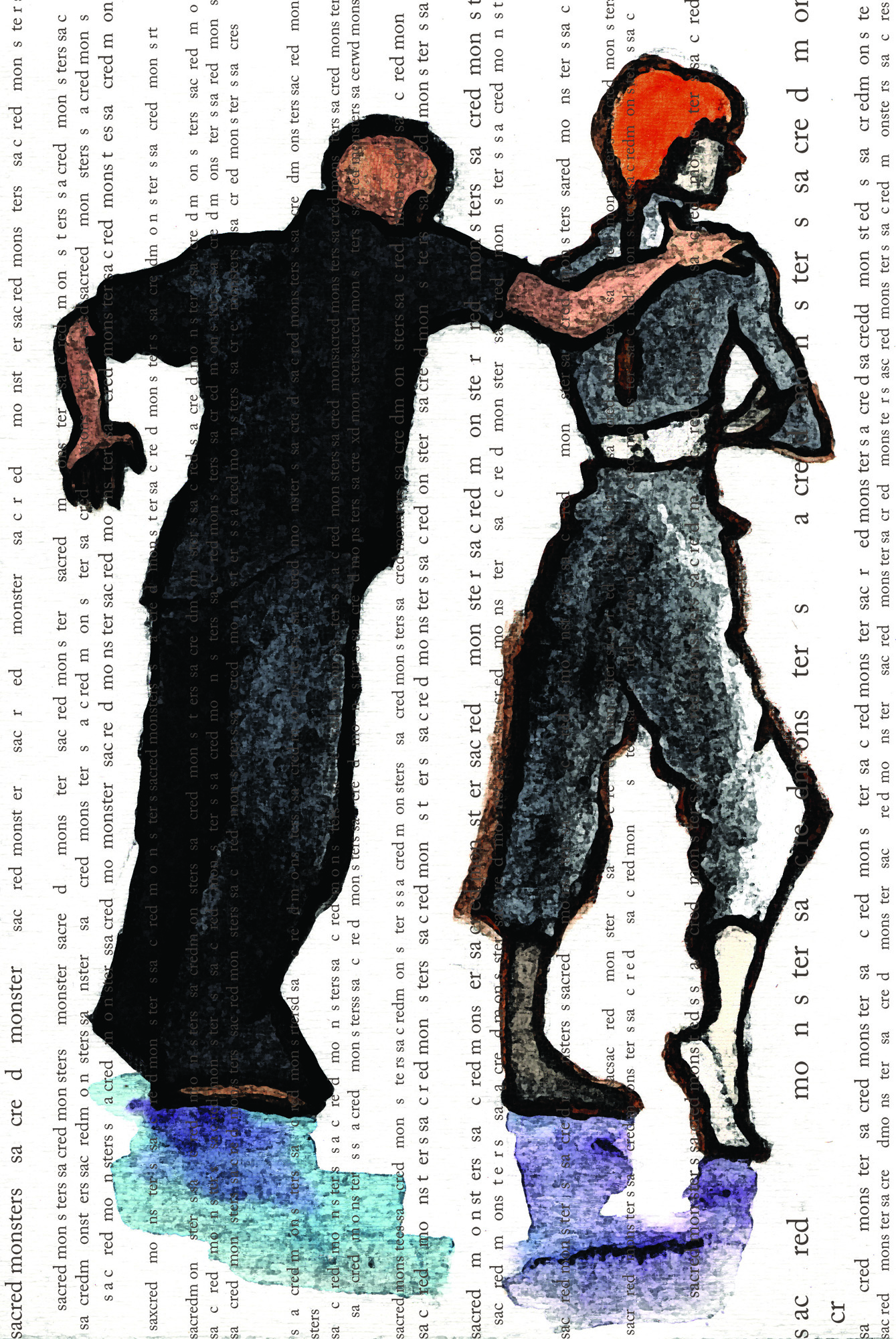 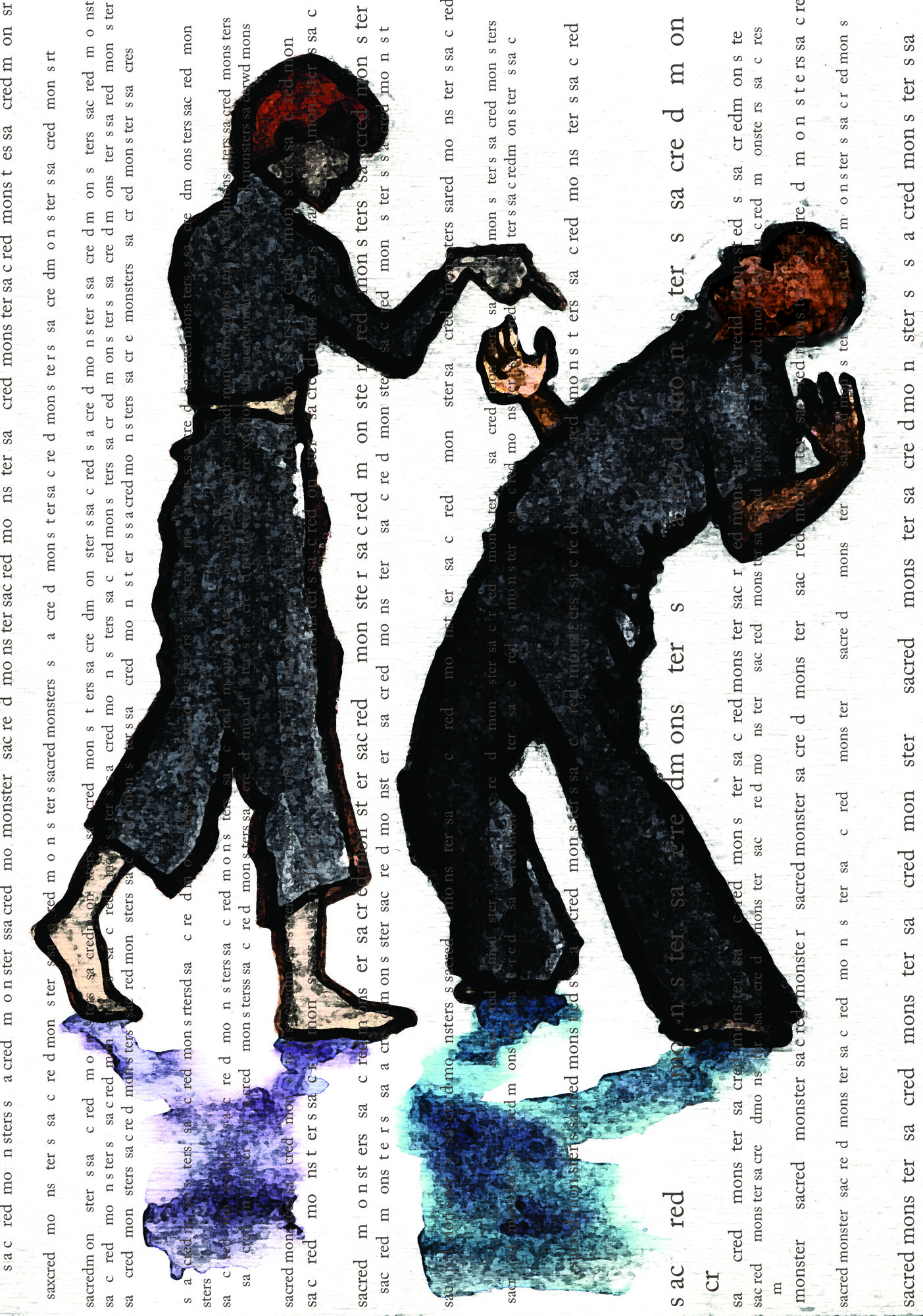 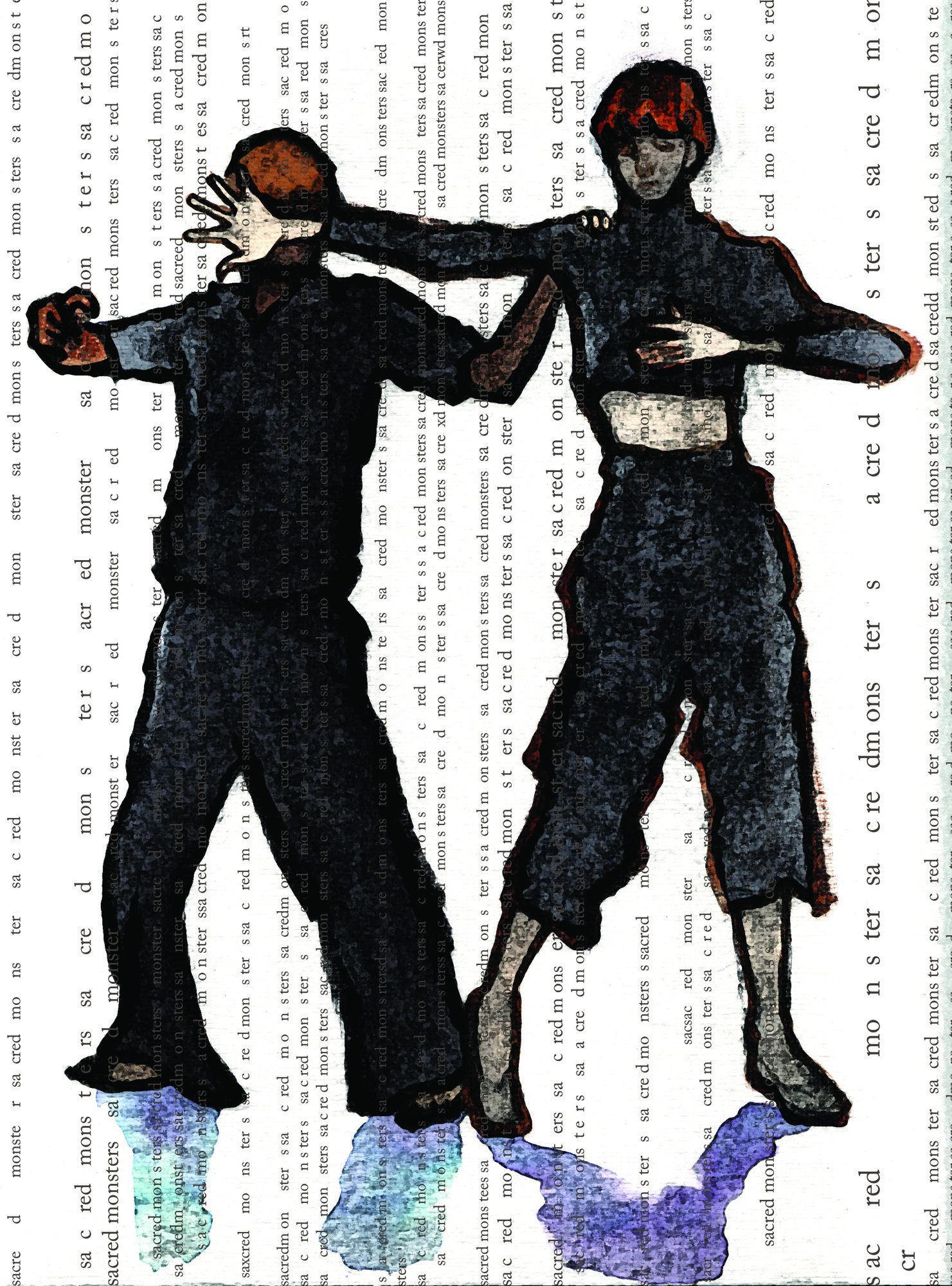 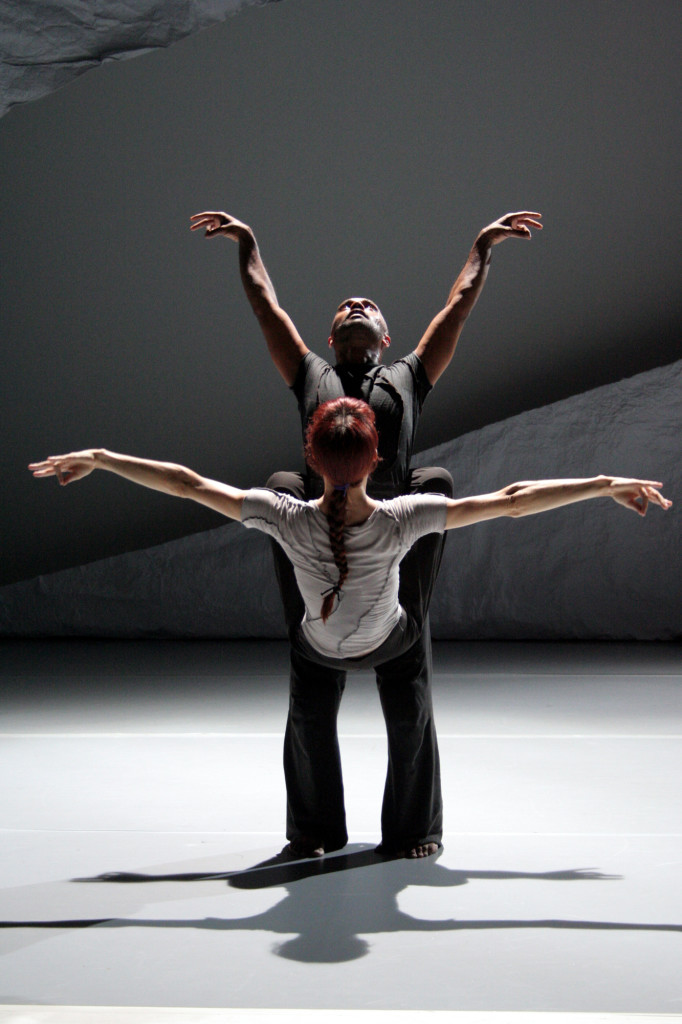 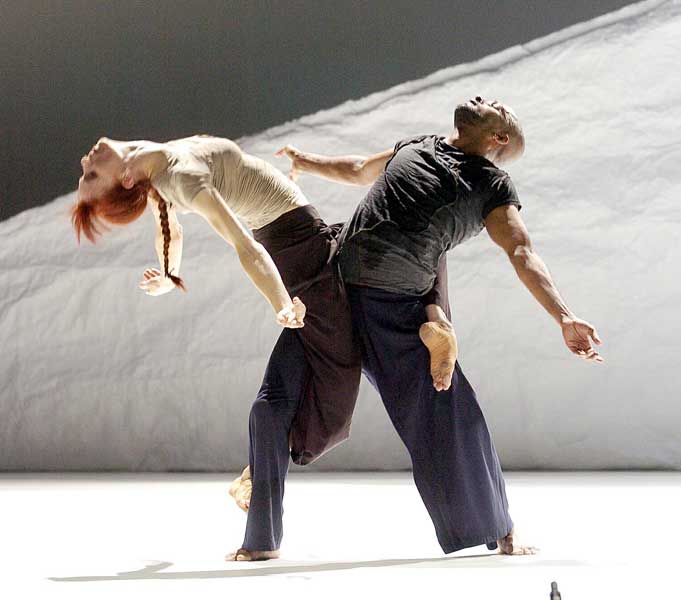 A five-star display of speed, precision and power | The Guardian