A new dance territory is being created here, with a driving score by Angie Atmadjaja, Akram blends and merges Kathak with contemporary dance. Using Kathak as the structural base, he continuously attempts to break out into lyrical passages of contemporary action. The river is crossed back and forth.

The dance-film is an interpretation of stage piece for screen, in which Akram Khan uses Kathak as the structural base continuously attempting to break out into lyrical passages of contemporary action. Director Rachel Davies chose to extend these themes graphically, creating an animated urban surrounding landscape. 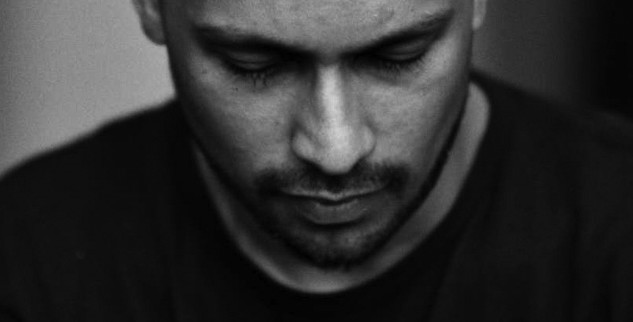 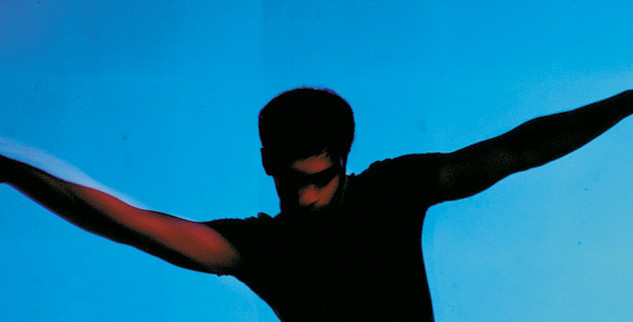 Lorna Sanders writes about the beginning of Akram’s career from Loose in Flight to Fix, Rush, Polaroid Feet, Related Rocks and Kaash.