Akram Khan and Tamara Rojo teamed up to perform Dust as part of English National Ballet’s production Lest We Forget, which commemorates the centenary of the First World War. Akram Khan’s work Dust is about the empowerment of women in the war, especially as they became the main workforce in the country.

“The piece is inspired by two things. First, the concept of a trench, of the young men and old men all going into trenches, and disappearing. The other substantial part was inspired by the women. In WW1 there was a huge social shift towards women. They needed weapons made for the war, they needed a huge workforce. I felt this shift in role was interesting. They knew they would be letting go of fathers, husbands, and sons; they might lose them. Yet they were making weapons that would kill others’ fathers, husbands, and sons. It didn’t matter which side you were on – they both felt loss and death. But in order for someone to live someone else was putting their life on the line. That cyclical thing was what I wanted to explore.”
– Akram Khan 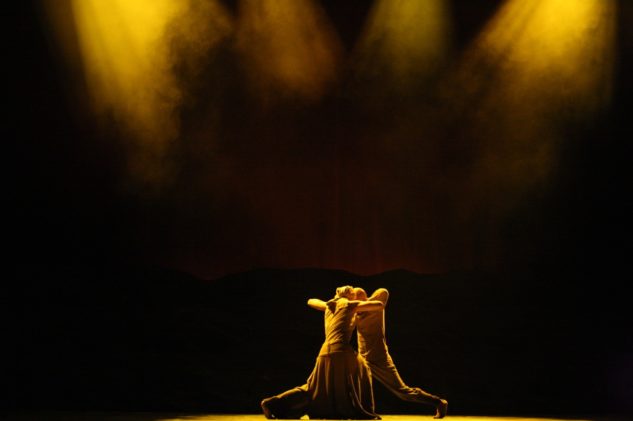 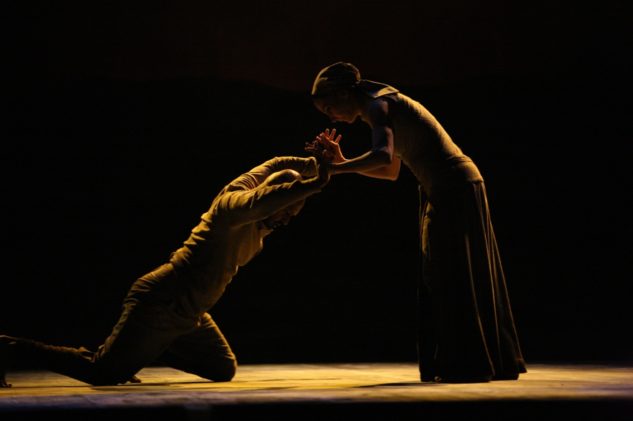 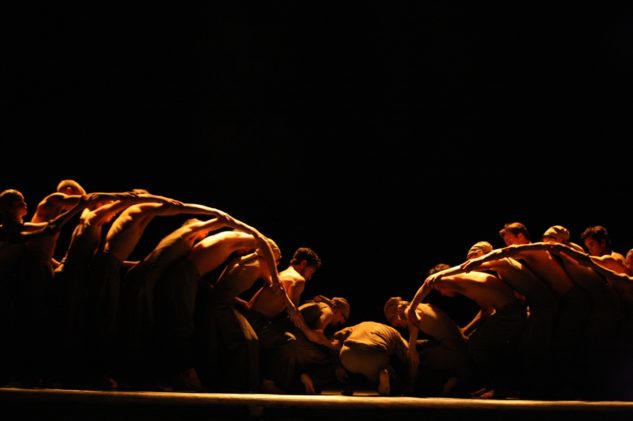 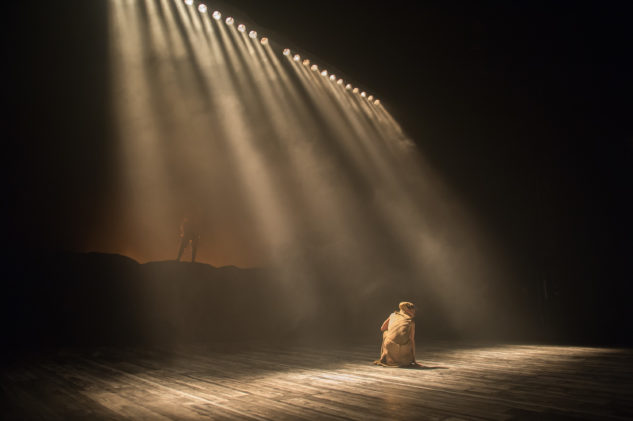 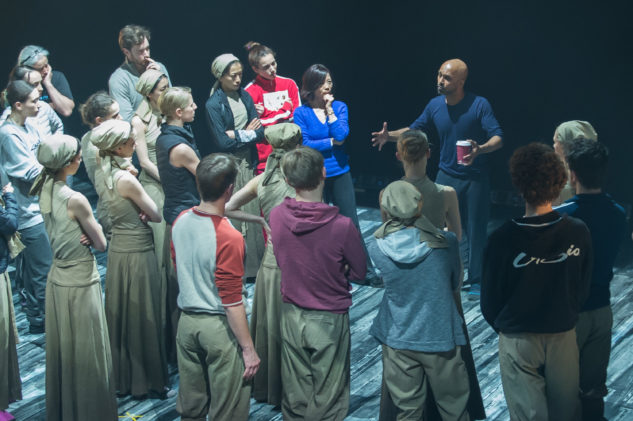 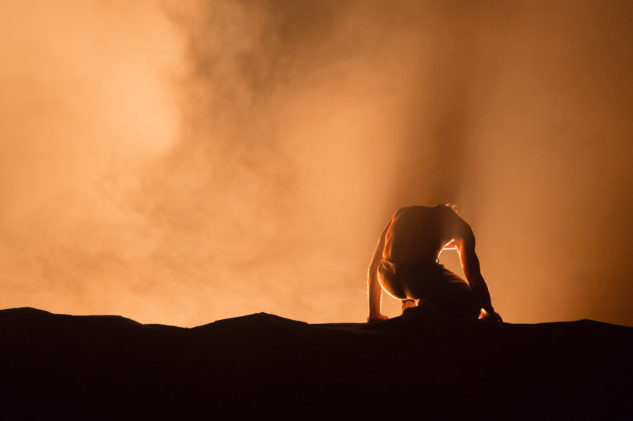 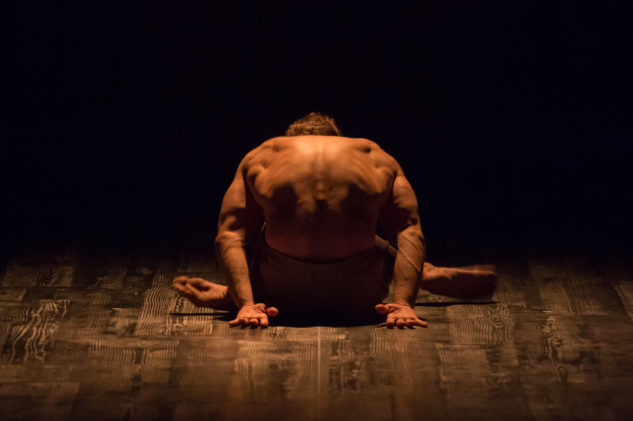 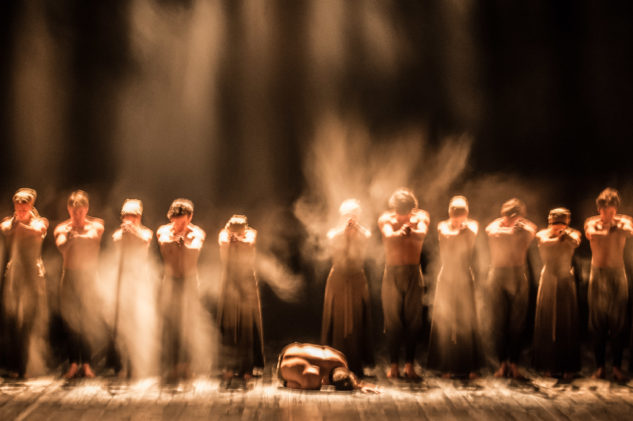 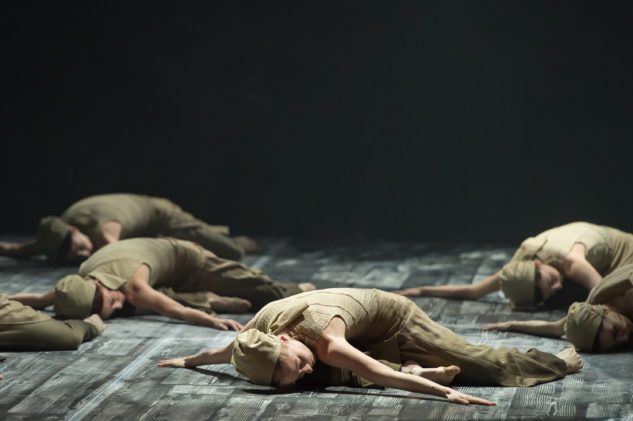 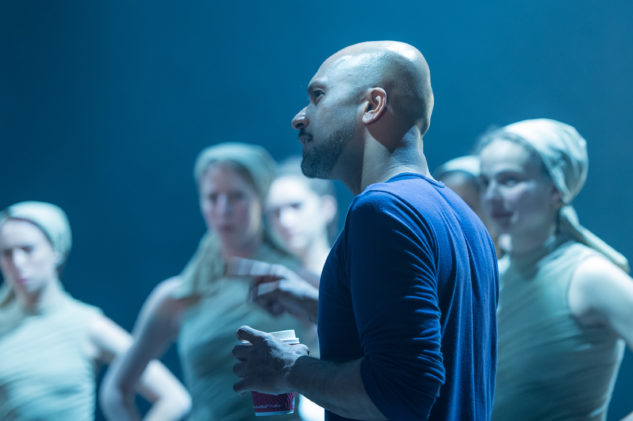 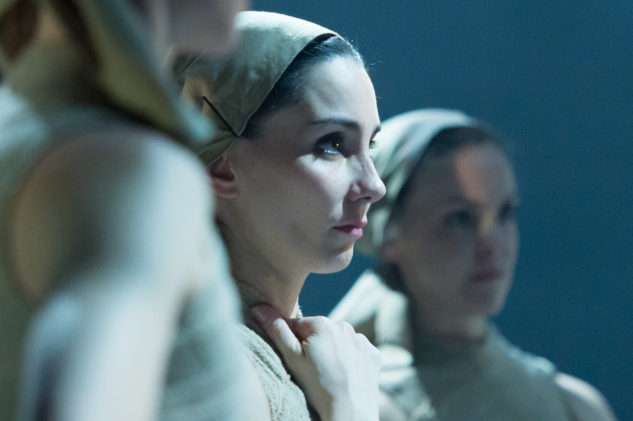 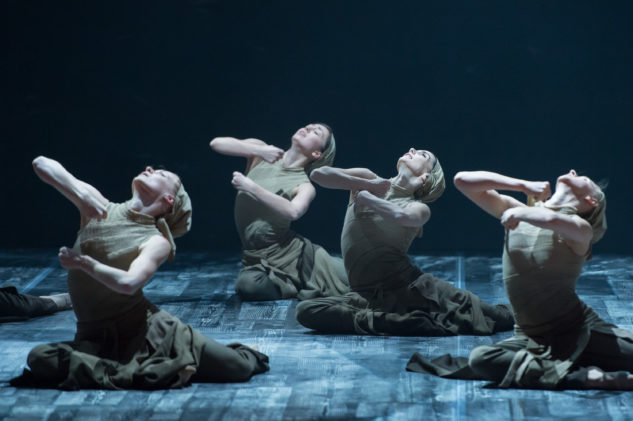 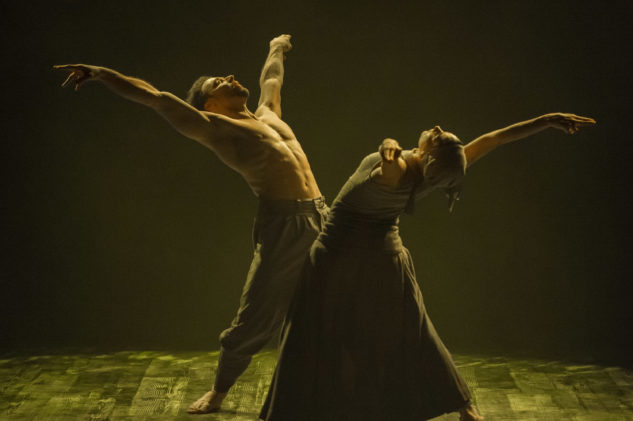 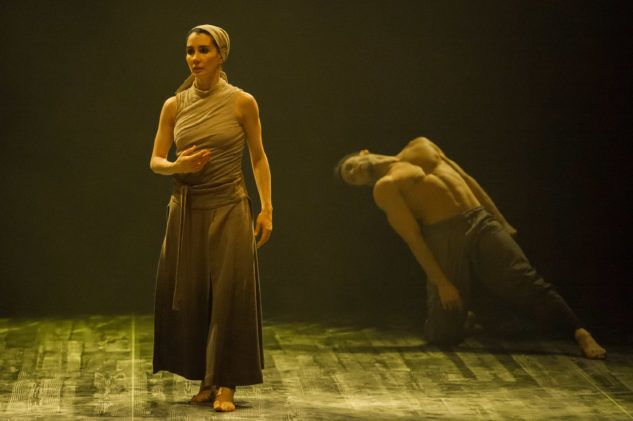 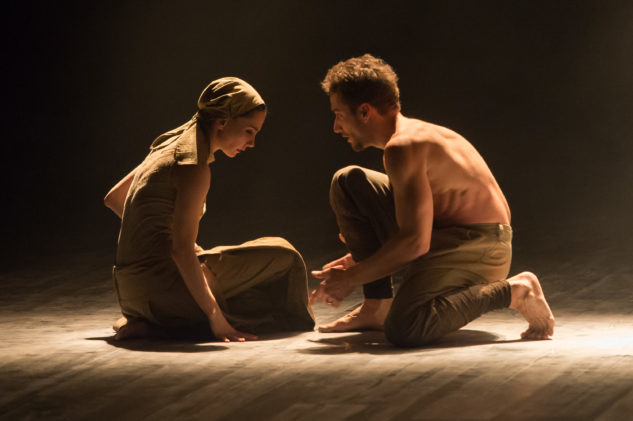 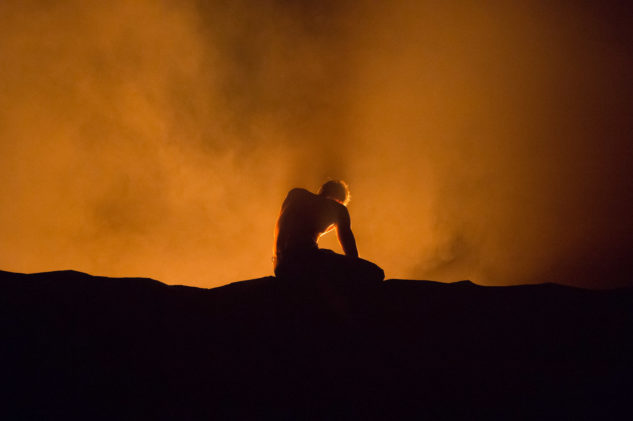