Based on the original concept and choreography by Akram, Creature is the latest film from award-winning director Asif Kapadia. The world premiere of Creature took place as part of this year’s BFI London Film Festival, on Saturday 15 October, and the film will be released in cinemas, across the UK and Ireland, from Friday 24 February 2023.

It tells the tragic tale of an outsider’s search for belonging, the insatiable desires of the powerful, and the enduring hope found in human connection and compassion. Inspired by Georg Büchner’s seminal play Woyzeck, this film sees ENB dancers Jeffrey Cirio, Erina Takahashi and Stina Quagebeur in leading roles. 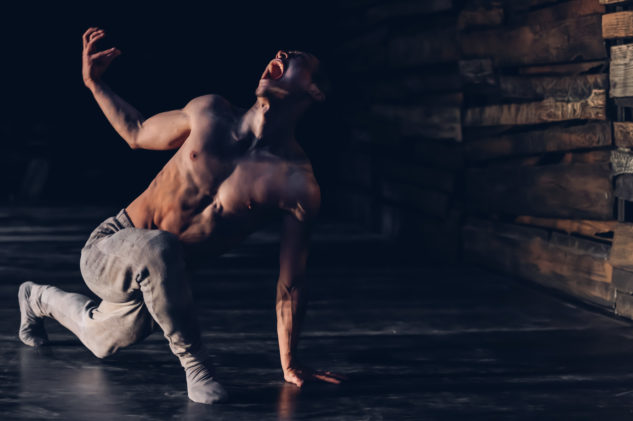 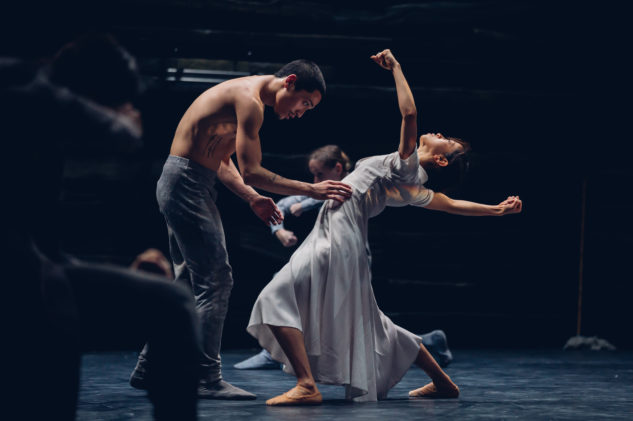 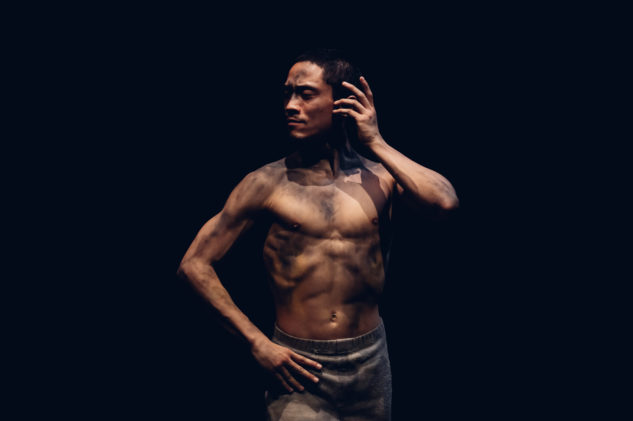 "It succeeds in making dance feel accessible and intimate"