Through the meeting of worlds, we invite people to see, dream and reflect on the beauty and complexity of being human.

In July 1999 in the foyer of the Queen Elizabeth Hall in London, an animated and curiosity-filled conversation took place between the young gifted dancer/choreographer Akram Khan and an ambitious former dancer and just recently graduated arts manager Farooq Chaudhry. That conversation laid the foundation stone for a dynamic collaboration, culminating in the creation of Akram Khan Company one year later.

Inspired by Akram Khan’s early training in the Indian classical dance form Kathak, and the hybrid language that organically emerged when Akram’s kathak training encountered contemporary dance in his teens, a vision began to form, fuelled by a desire to learn and create through collaboration with the very best people across all the disciplines in the arts.

The rules were simple: take risks, think big and daring, explore the unfamiliar, avoid compromise and tell stories through dance that are compelling and relevant, with artistic integrity.

Akram Khan is one of the most celebrated and respected dance artists today. In the last 22 years he has created a body of work that has contributed significantly to the arts in the UK and abroad. His reputation has been built on the success of imaginative, highly accessible and relevant productions such as Jungle Book reimagined, Outwitting the Devil, XENOS, Until the Lions, Kaash, iTMOi (in the mind of igor), DESH, Vertical Road, Gnosis and zero degrees.

Khan’s work is recognised as being profoundly moving, in which his intelligently crafted storytelling is effortlessly intimate and epic. Described by the Financial Times as an artist “who speaks tremendously of tremendous things”, a highlight of his career was the creation of a section of the London 2012 Olympic Games Opening Ceremony that was received with unanimous acclaim.

As a choreographer, Khan has developed a close collaboration with English National Ballet and its Artistic Director Tamara Rojo. He created the short piece Dust, part of the Lest We Forget programme, which led to an invitation to create his own critically acclaimed version of the iconic romantic ballet Giselle.In recent years, Khan has moved into television, specifically documentaries. He has created three documentaries with Swan Films for Channel 4, the Sky Arts documentary series Why Do We Dance, and an episode of the Netflix series MOVE.

Khan has been the recipient of numerous awards throughout his career including two Laurence Olivier Awards, the Bessie Award (New York Dance and Performance Award), the prestigious ISPA (International Society for the Performing Arts) Distinguished Artist Award, the Fred and Adele Astaire Award, the Herald Archangel Award at the Edinburgh International Festival, the South Bank Sky Arts Award and nine Critics’ Circle National Dance Awards. Khan was awarded an MBE for services to dance in 2005. This year he was announced as the new Chancellor of De Montfort University, and he is also an Honorary Graduate of University of London as well as Roehampton and De Montfort Universities, and an Honorary Fellow of Trinity Laban. Khan is an Associate Artist of Sadler’s Wells and Mountview Academy of Theatre Arts, London as well as Curve. 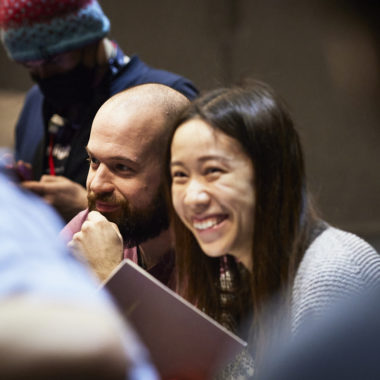 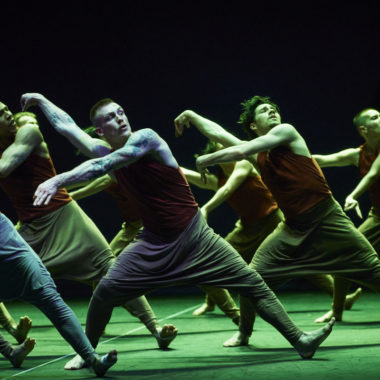 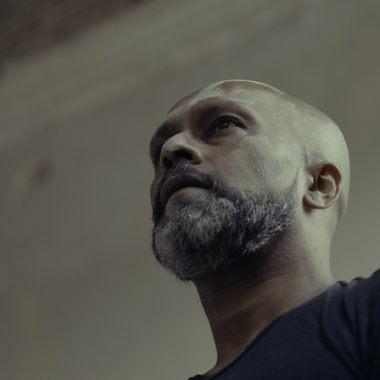