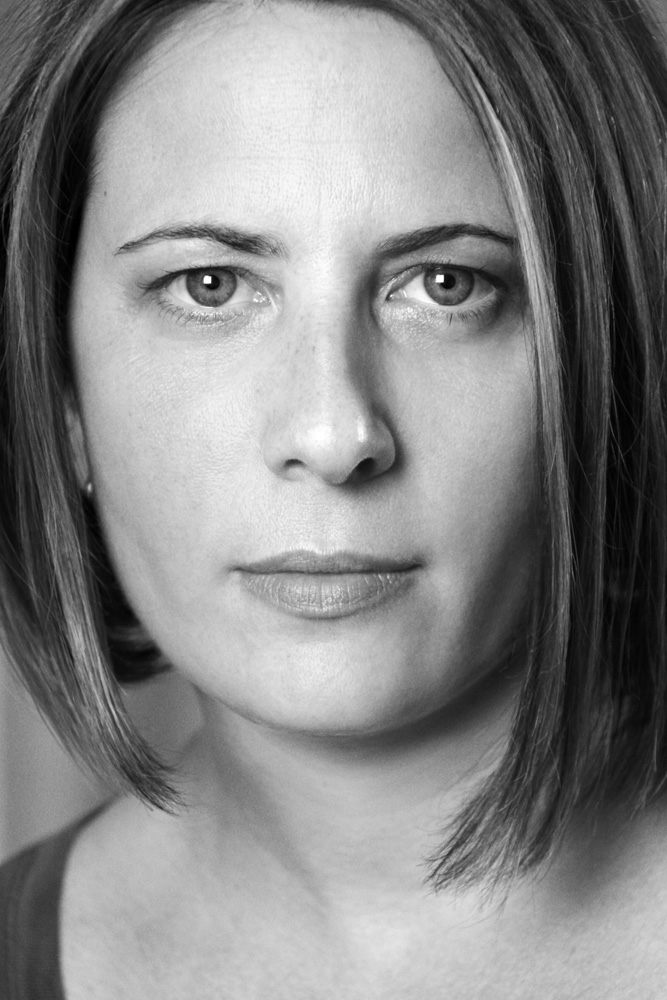 Zoe began her career as an actor at the age of thirteen playing the lead role in David Puttnam’s critically acclaimed Those Glory Glory Days. This propelled her into a varied and successful acting career including roles in films such as Neil Jordan’s Mona Lisa, Hugh Hudson’s Revolution, Bob Hoskins The Raggedy Rawney and Mike Figgis’ One Night Stand.

After completing her studies Zoe returned to the UK and, as well as continuing to act, started her own production company through which she has written, produced and directed many theatre projects several of which have been awarded Critic’s Choice. Zoe teaches drama with past and current students including Raul Bova, Cathy Tyson, and Josh Groban.