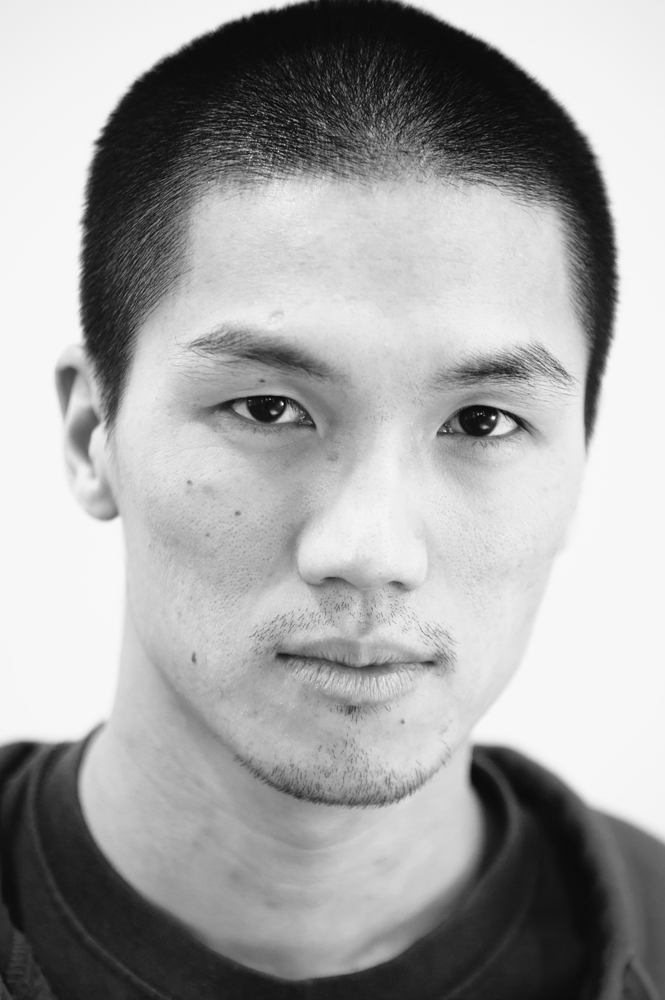 Born in Seoul, South Korea, Young Jin Kim graduated from the Korean National University of Art in 2000 with an MA in Dance Performance. He then co-founded Laboratory Dance Project (LDP) in 2001, which has become Korea’s leading contemporary dance company. Young Jin’s choreographic work over the last 10 years has been performed in theatres and festivals throughout South Korea and he also teaches extensively in South Korea and abroad. He has worked with choreographers Micha Purucker, Iztok Kovac, Ismael Ivo and Hofesh Schecter and has been performing internationally with Akram Khan Company since 2005.