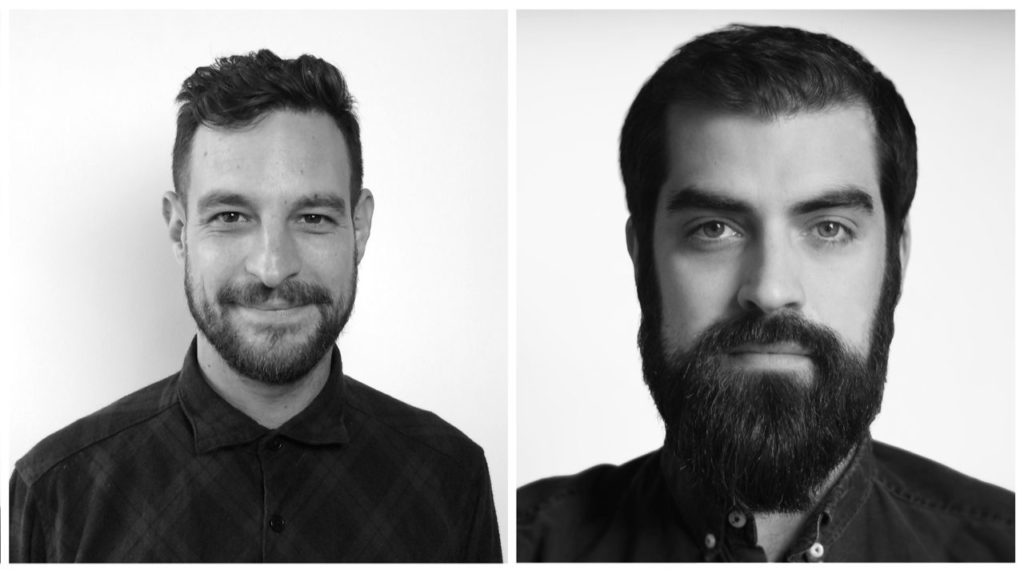 Art Direction and Director of Animation

Adam is an award-winning Animation and Art Director who has been working in live dance, theatre and music for over a decade. He graduated from Southampton Solent University in 2005 with a degree in Animation and moved straight into television and film before being introduced to creating animation for live performances. Working with YeastCulture his first piece was the animation for Akram Khan’s DESH. He has since gone on to create work for Ballet, Contemporary Dance, Opera, as well as classical and contemporary music with productions such as The Nutcracker and I, The Cunning Little Vixen, Petrushka and Nitin Sawhney’s Dystopian Dream with Wang Ramirez.

Nick is a video artist, producer and video designer based in London. In 1998 he graduated from a film and politics degree and went on to direct a number of documentaries for the BBC and Channel 4 before establishing the digital media company YeastCulture. The first major project was a to create visuals for Nitin Sawhney’s global Prophesy tour. He then went on to produce and direct visuals for artists including Akram Khan (DESH), Philhramonia Orchestra (RE-RITE and Bartok’s Bluebeard’s Castle), Simon Rattle and the LSO (Ligeti’s Le Grand Macabre), Courtney Pine (Live tour), The Berliner Philharmoniker and Peter Sellars (Janacek’s Cunning Little Vixen), Boy Blue’s (The Five), Matthew Herbert (Big Band Tour) and Hussein Chalayan (Gravity Fatigue) at Sadler’s Wells.