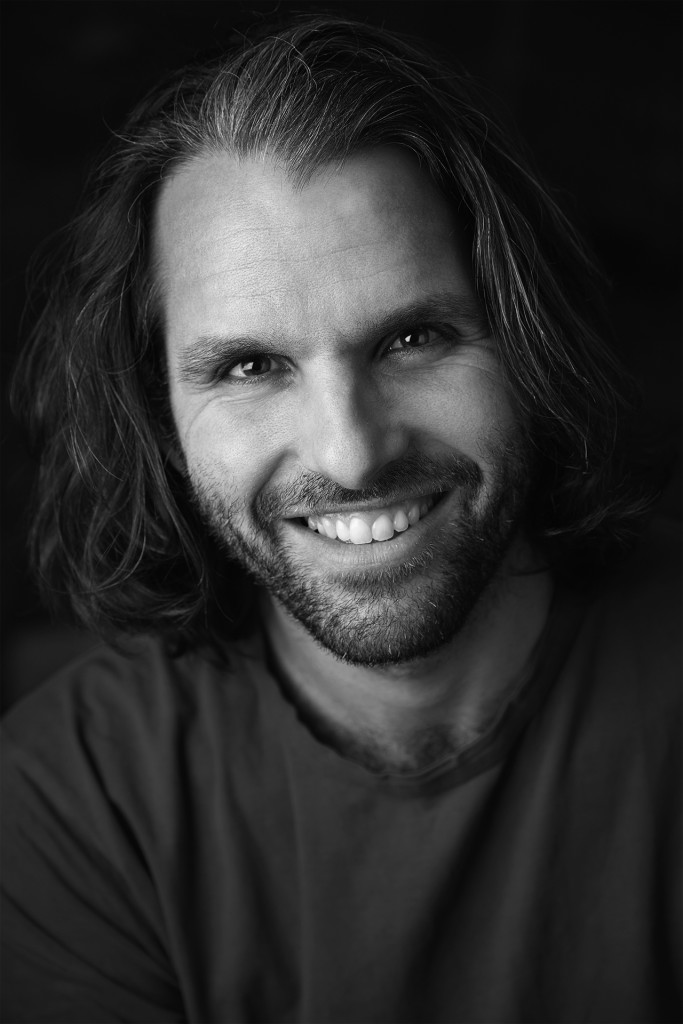 He is a longtime collaborator of the world-renowned choreographer Hofesh Shechter and played a leading role in the creation of the Hofesh Shechter Company’s major productions and tours around the world (Political Mother, In Your Rooms, Survivor, Uprising).

Yaron also leads a variety of activities that aim to reconnect people with their inner voice and creativity. These activities include one to one work, the Food For Thought dinners, the Press Play workshops and the Cut The Bullshit – What Do You Really Want To Do meet up which happens in London every month.