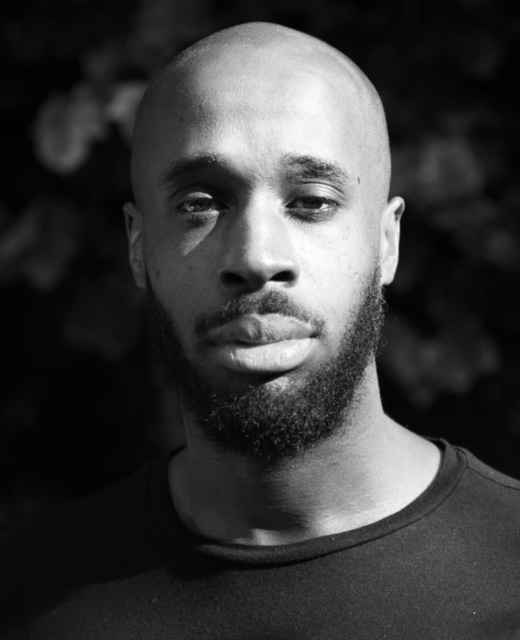 Born and raised in London, TJ trained at the Brit School for Performing Arts and Technology and at the Trinity Laban Conservatoire of Music & Dance, graduating with a BA (Hons) in Dance Theatre after which he achieved a Post Graduate Diploma at London Contemporary Dance School.

TJ has trained professionally in hip-hop, commercial and contemporary dance theatre, performing internationally in all genres. He has performed with companies such as Dance2xsUK, Hofesh Shechter, Ace Dance and Music, Jean Abreu Dance, T.R.A.S.H-(Netherlands) and Akram Khan Company for the London 2012 Olympic Games Opening Ceremony and iTMOi.

TJ was also featured in the second season of the Channel 4 series ‘Skins’, choreographed by Hofesh Shechter, and has co-choreographed alongside Sisco Gomez for ‘So You Think You Can Dance’ Ukraine.
TJ is the founder of TLDT UK dance theatre collective.