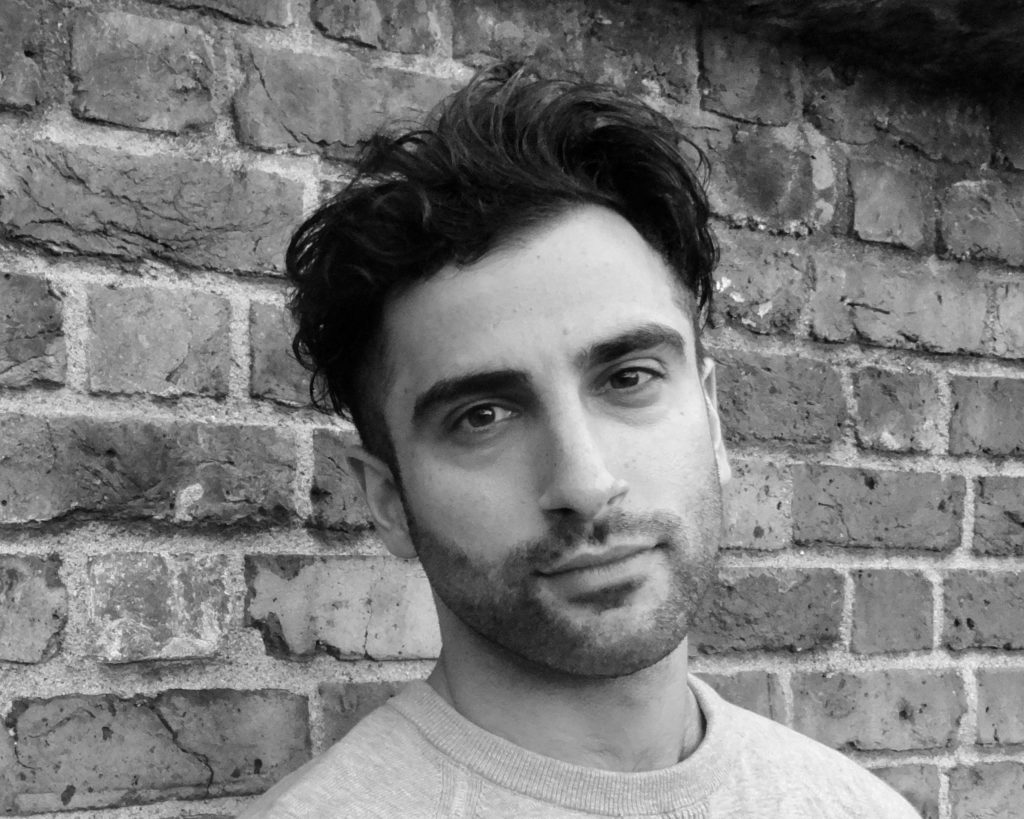 Tariq is a writer, actor and practitioner of proud Russian-Jewish and Iraqi-Muslim heritage. He graduated from the Royal Central School of Speech and Drama in 2007 and has worked extensively as an actor for stage and screen since. His debut play ALI AND DAHLIA, inspired by his experiences working in Palestine, premiered at the Pleasance Theatre Islington in spring 2019 directed by Kerry Michael MBE. The play received 3 OffWestEnd Award nominations, including Most Promising New Playwright, and was a finalist for the Best Play Award in the 2020 Writers’ Guild Awards. Tariq is taking part in the Hampstead Theatre’s INSPIRE Writers Collective and developing his next play and a host of exciting new ideas for television.