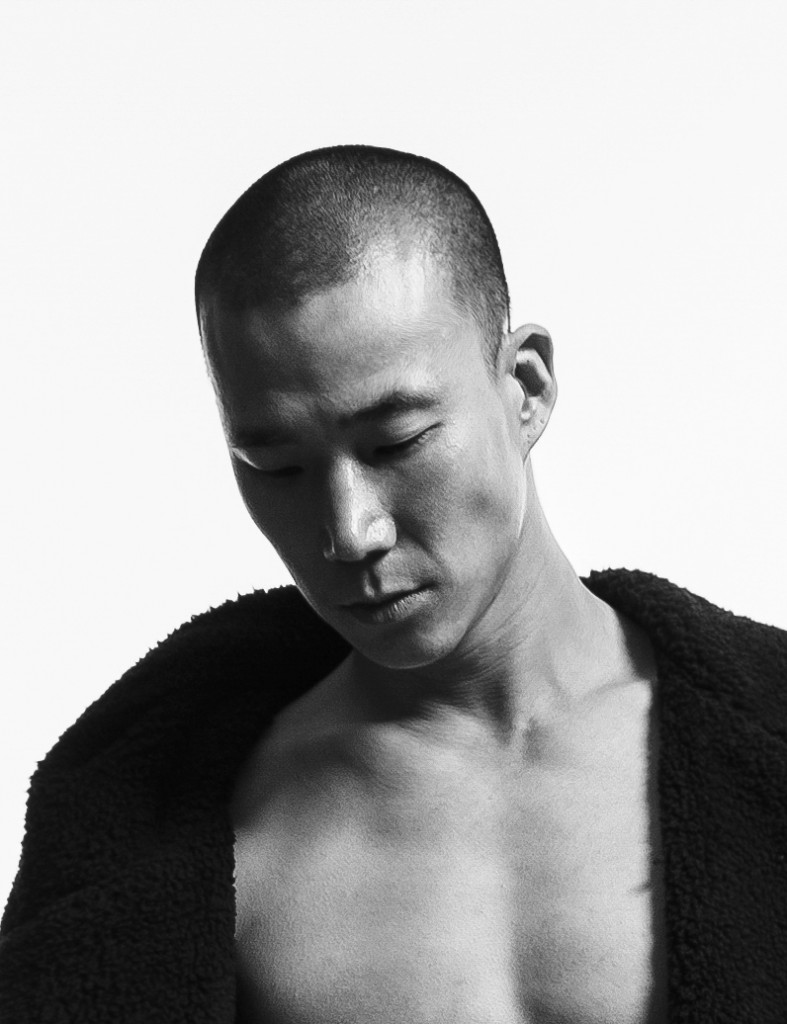 Born in South Korea, Sung Hoon Kim graduated with a BA & MA in Dance Performance from Korean National University of Art. In 2004 he joined Laboratory Dance Company (LDP) in Korea and started choreographing.

In 2007 he won the Privilege Prize from the Contemporary Dance Association of Korea and the Silver Prize in the Dong-A Dance Competition.

He also developed his own work as a choreographer, and in 2007 was invited to the Venice Biennale Dance Festival, being the youngest artist with Position of Body. He was selected by the Choreographer Education Program Korea in 2008, to create his experimental work Stolen Relationship.

Sung Hoon’s Black Comedy (2009) and We don’t believe in Heroes (2011) is still being performed in Korea. He was awarded the Excellent Choreography Prize at the 4th CJ Young Festival in 2009, and was invited to choreograph at the Korean Rising Star Festival in 2011.

In 2014 after much anticipation, he released No Film with the LDP in Seoul. In 2015 he was selected by the Asian Culture Council to visit New York and create challenging collaborations with artists in other genres.

Through his career he grew as a beloved choreographer in Korea, and is still involved with the Korean National Contemporary Dance Company, Seoul Art High School and Korean National University of Art.