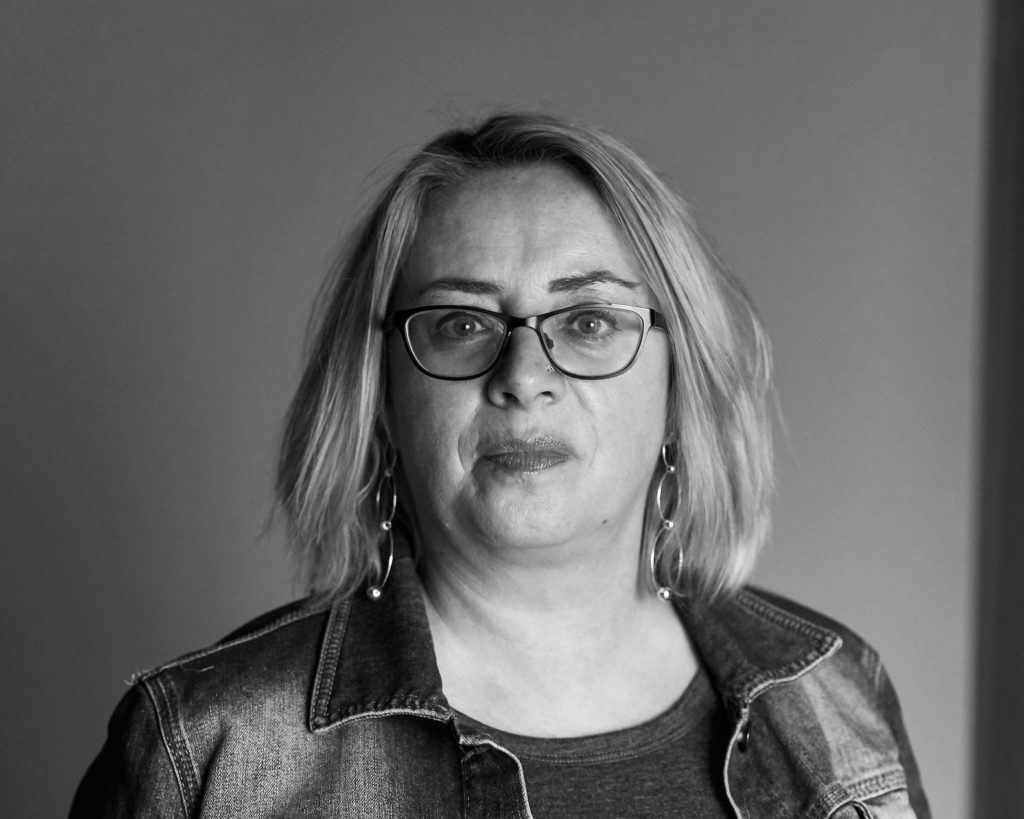 Sharon is an award-winning writer and dramaturge for stage and film. Her theatre plays have been shortlisted for the Yale Drama Prize and the PapaTango playwriting award and she was the recipient of a Bruntwood Judge’s Prize for her play, Plow. For 8 years she was Literary Producer at the Bristol Old Vic. She is Creative Director of Raucous, a site responsive theatre company that fuses performance, music, film, AR, AI and creative technology. Her explorations into writing/directing for theatre with digital technology/augmented reality have led to fellowships with the RSC and Magic Leap, SWCTN and Bristol+Bath Creative Clusters. Sharon is a senior lecturer at the University of the West of England in the fields of writing for performance and writing for immersion.