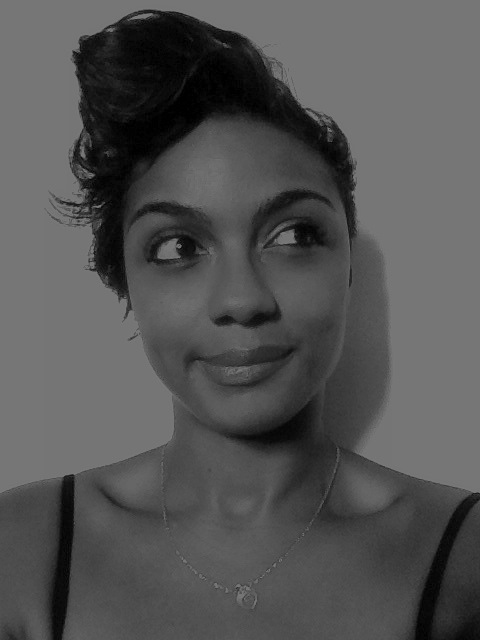 Sarah was born in La Réunion Island and was raised in France where she started street dance at the age of 18. After working as a computer engineer for Alcatel Inc. she decided to redirect her career path to focus on dancing. She then joined the James Carles’ dance school in Toulouse.

She passed her E.A.T. (Technical Aptitude Exam) in Contemporary and Jazz dance in 2003. After completing her degree she moved to Paris and kept learning with teachers such as Corinne Lanselle, Carolyn Carlson, Julyen Hamilton and Junior Almeida.

She moved to London in 2014 and started to work with Liz Roche Company in Dublin.

She joined Akram Khan Company in 2014.