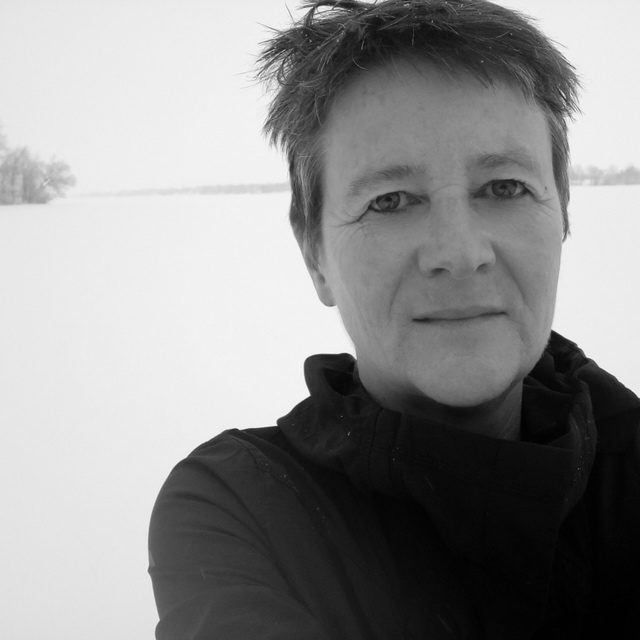 Ruth Little is a theatre and dance dramaturg, a teacher and writer. She lectured in English literature at the University of Sydney, was literary manager at Out of Joint, Soho and the Royal Court theatres, and artistic associate at the Young Vic. Ruth was associate director of Cape Farewell from 2010-2016, and has been dramaturg for Akram Khan Company since 2010 (Gnosis, Vertical Road, Desh, iTMOi, Dust (ENB), Until the Lions, Giselle (ENB), Xenos, Outwitting the Devil, Creature (ENB)). She was dramaturg for Sidi Larbi Cherkaoui/Nick Cave (Shell Shock: De Munt|la Monnaie), Simon Beaufoy (The Full Monty: Sheffield Theatres), Le Patin Libre (Vertical Influences and Threshold: Dance Umbrella), Australian Dance Theatre (South), Animals of Distinction (Frontera). She was dramaturg for Banff Centre/The Only Animal (Slime) and created and led Banff Centre’s Dramaturgy for Dance programme in 2018 and 2019. Winner of 2012 Kenneth Tynan Award for dramaturgy. Co-writer/Script Editor for Sky Arts Why Do We Dance? She was Festival Navigator at Perth Festival between 2016 and 2019. She has been a Research Fellow at Central School of Speech and Drama, MacGeorge Fellow Australia (2020), and a director at Cove Park, Scotland. Ruth is currently co-director of Archipelago Folkschool, a community boatbuilding project based in Scotland.