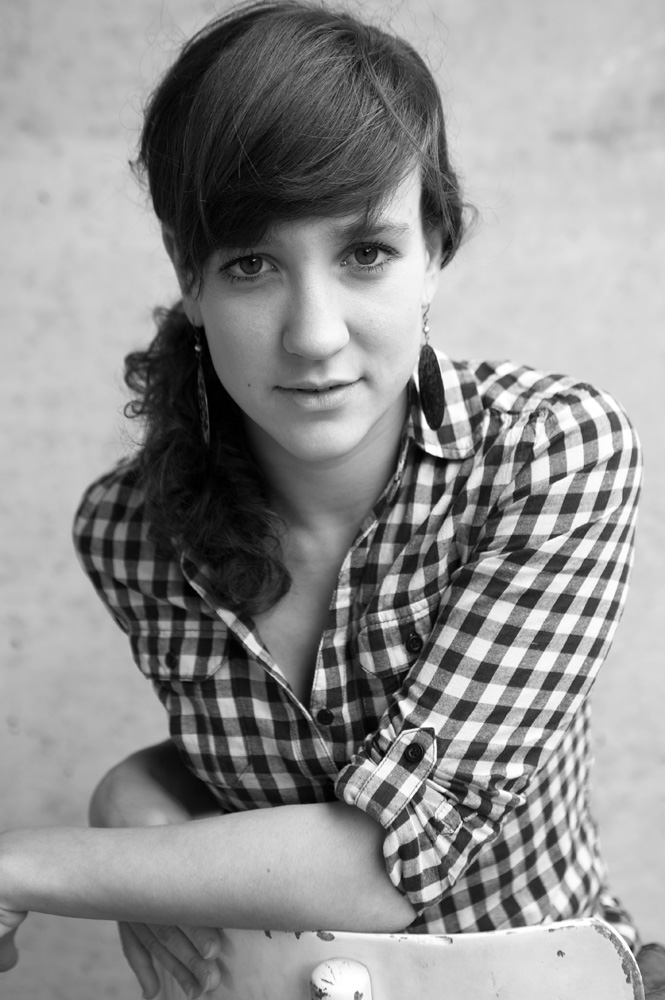 Belgium-born Pauline De Laet graduated from the Kunsthumaniora Dans in Antwerp in 2007 and Rotterdamse Dance Academy in 2011. In 2007 she won the second prize dance and audience award at the 11th International Solo-Tanz-Theatre Festival in Stuttgart. She danced for Conny Janssen Danst in ‘RUIS’ in 2009, Scapino Ballet Rotterdam in Ed Wubbe’s ‘Holland’ in 2010 and Retina Dance Company where she danced ‘Layers Of Skin’ in 2011. She joined Akram Khan Company in 2012.