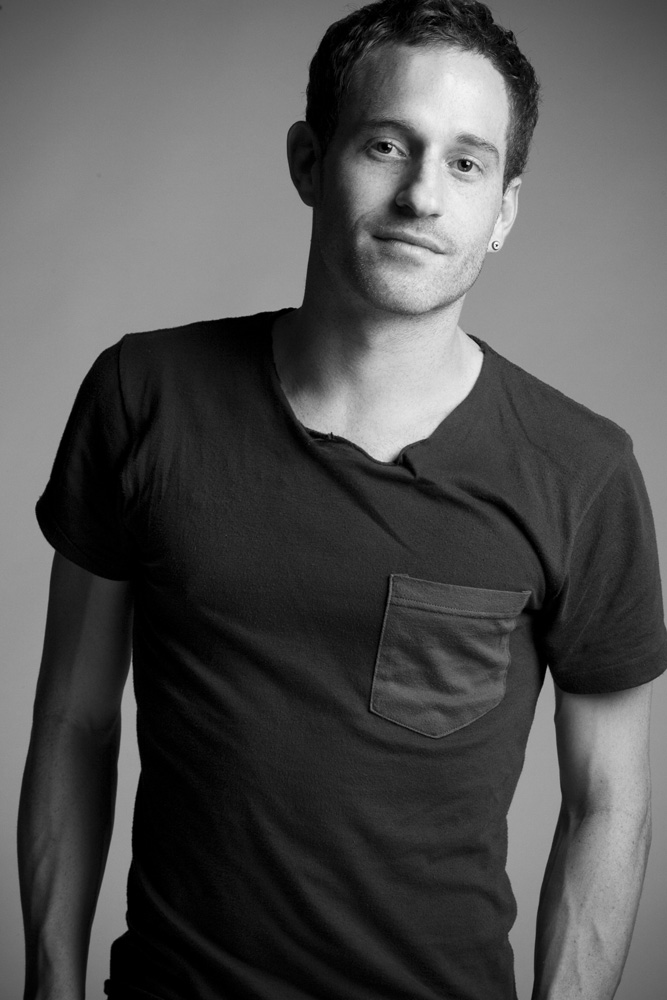 Australian-born Paul Zivkovich works both at home and abroad as a dancer, choreographer, filmmaker and teacher. He first trained as a gymnast, successfully competing nationally for many years, before dancing with Quantum Leap Youth Ensemble (QL2) and graduating from Queensland University of Technology (QUT).