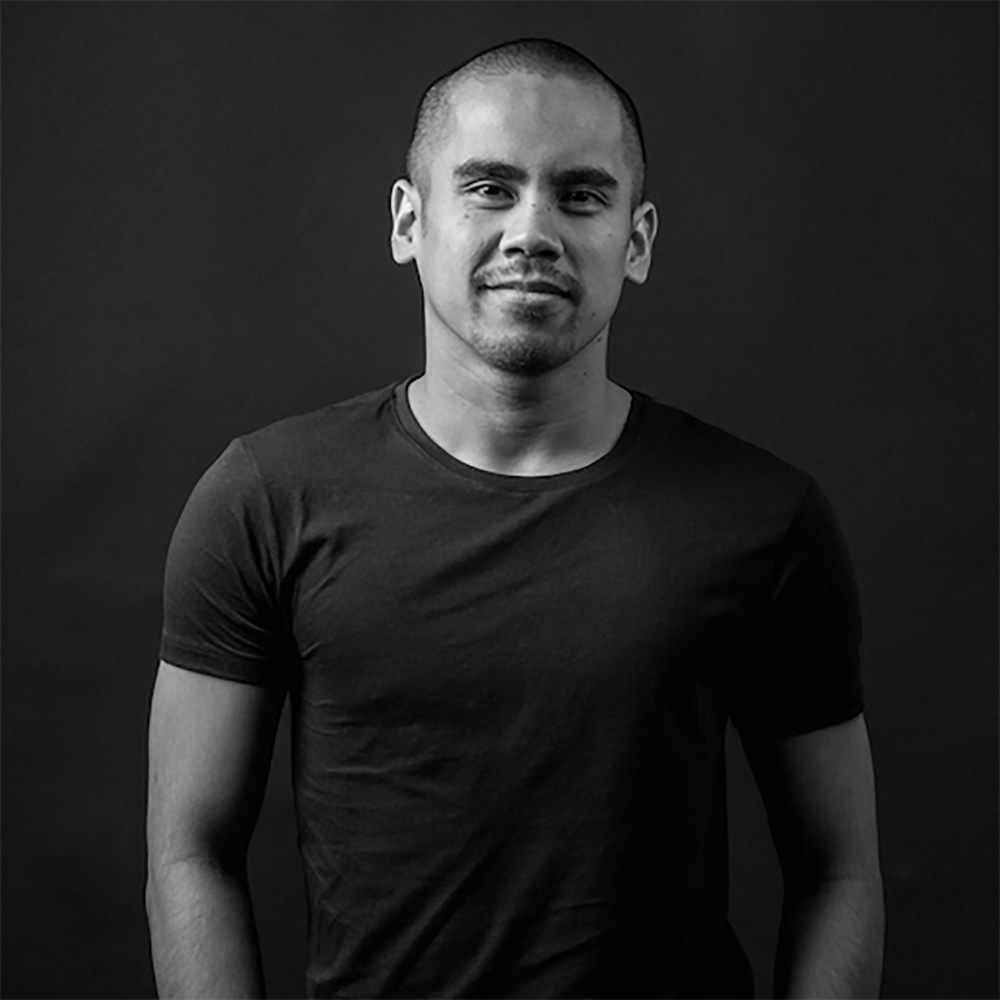 Born in the Philippines in 1988, Nicolas grew up in France, where he trained in ballet and modern jazz and worked with the Compagnie Lyon Ballet. He then trained in contemporary dance in Barcelona and started working with Pepe Hevia Danza in 2009 as a first dancer and Director’s assistant. Pepe Hevia and Nicolas were awarded for their duet Detrás del Cristal in Certamen Coreográfico de Burgos-Nueva York. Since 2010, he has been developing his own creative project, Nicolas Ricchini Company, based in Barcelona.

In 2011 he has started working as a freelancer and has collaborated with different choreographers such as Fernando Madagan (NDT) and Tupac Martir in London, Emma Martin Dance in Ireland, Francesc Fernandez in Spain and Akram Khan Company for the Olympic Games Opening Ceremony in London, 2012. He also collaborates with many youth companies and has been invited as a guest teacher for international workshops in Mexico, Finland, Italy, Germany, France, USA.

His latest work was as a dancer for Lali Ayguade Company and La Taimada, directed by Olga Alvarez.