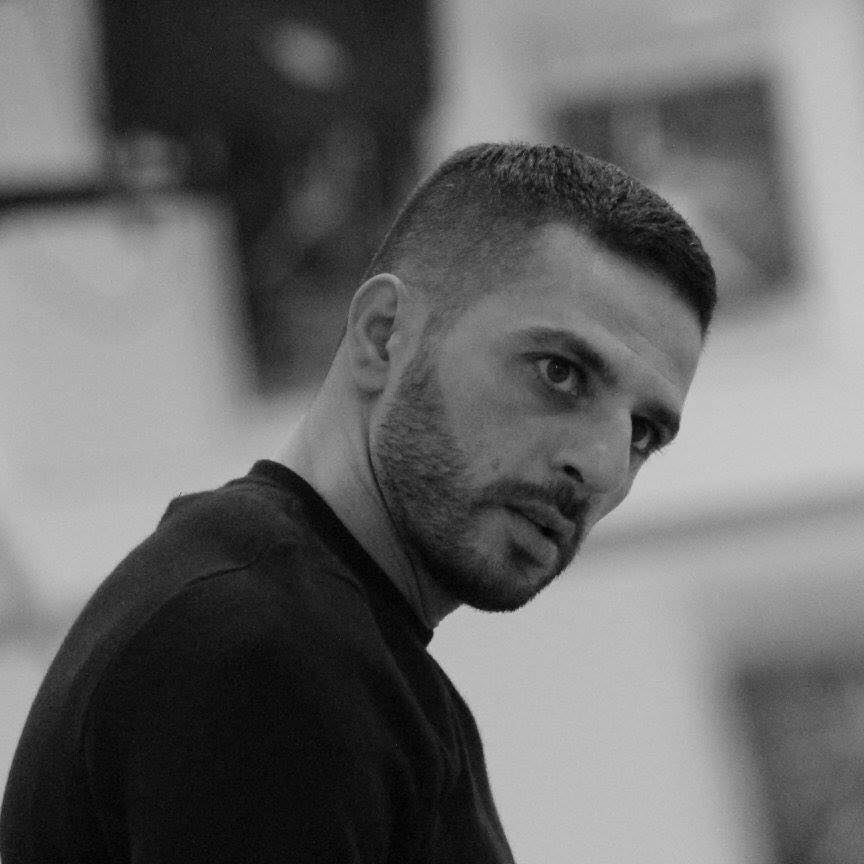 Nicola Monaco started his training in dance at the age of 19 in Italy, where he studied contemporary and ballet.

In 2001, he attended the professional course of Aterballetto under the direction of Mauro Bigonzetti.

In 2003, Nicola had the opportunity to work for the award winning Dutch dance company Emio Greco/PC. He worked until 2008, touring their productions worldwide. He moved to London in 2009, where he collaborated with choreographers such as Akram Khan, Gregory Maquoma, Tom Dale, The Featherstonehaughs and Shobana Jeyasingh Dance Company. In 2012, he was appointed as Rehearsal Director for Zfin Malta Dance Ensemble.

Nicola has been working with Akram Khan Company since 2013 and has toured internationally with productions such as iTMOi, Kaash (Revival) and XENOS. In 2019, he was appointed as Assistant Choreographer for Chotto Xenos directed by Sue Buckmaster. In his role with AKC, he restaged Company repertory for Stuttgart Ballet, Stanislavsky Theatre, Introdans and IT Dansa.