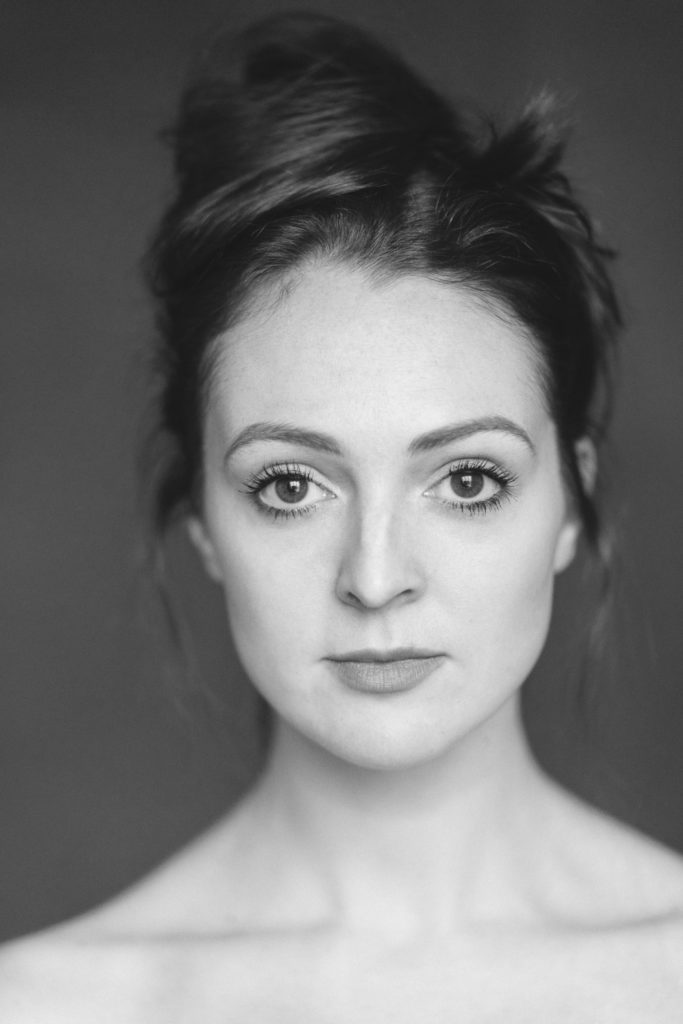 Nicky’s performing credits include An American in Paris West End production (choreographed by Christopher Wheeldon), On The Town Japan Tour (choreographed by Ashley Page), New English Ballet Theatre’s 2017 season, and Nutcracker Reimagined (choreographed by Jenna Lee). She has also appeared on the BRIT Awards with Wayne McGregor, in Disney’s Nutcracker and the Four Realms, and was a 2nd year tutor at the Central School of Ballet during the 2020/21 school year. Nicky is also director of Staffordshire Youth Ballet, and is mentored by Kerry Nicholls.