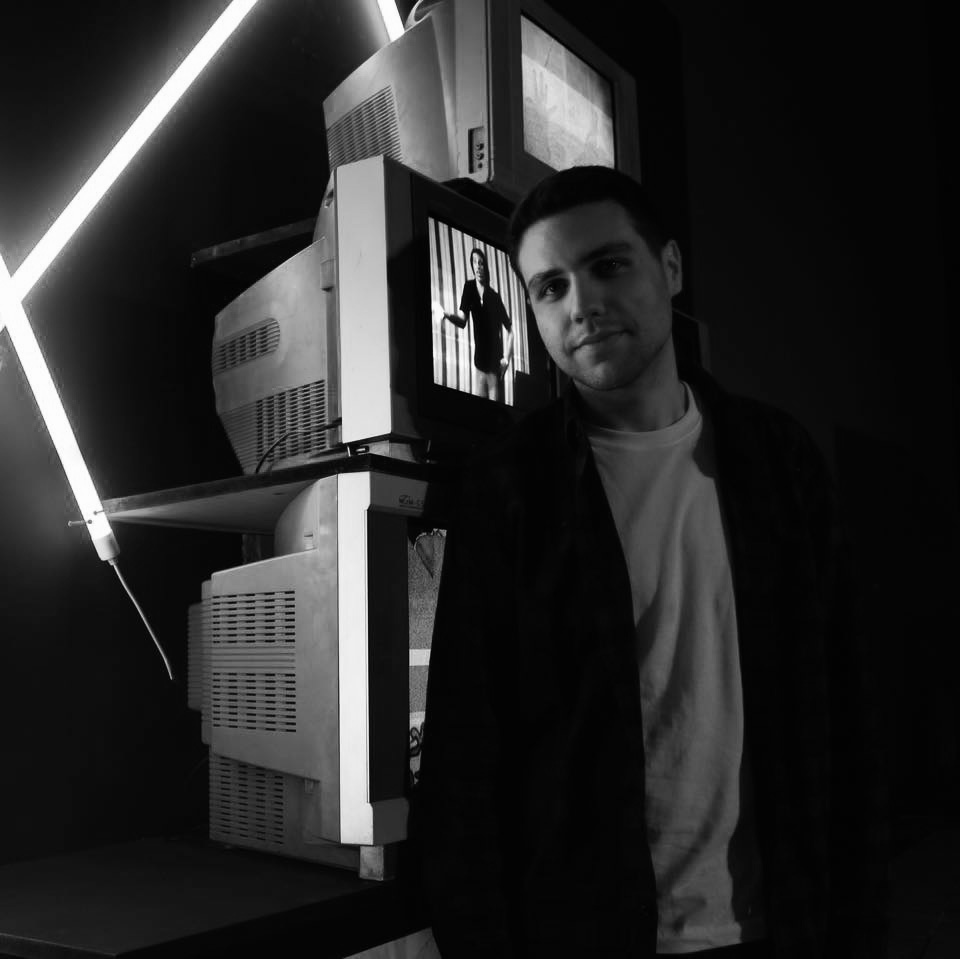 Naaman was born in France and lived between there and Lebanon for the majority of his life. He then completed his studies in the U.K. where he developed a keen interest in digital animation, particularly Rotoscoping. He wanted to deliver effective messages regarding specific societal stigmas through artistic content. He worked on live action and animation projects in London, Beirut, Dubai and Amman as he tried to engage with different people to tell their stories through animation. His animated short film The Sunshine Boy was selected by short of the week and received a Vimeo Staff Pick in 2017. Two year later, his second animated short The Magic Boat screened at numerous festivals, and was BAFTA nominated for best animated short.