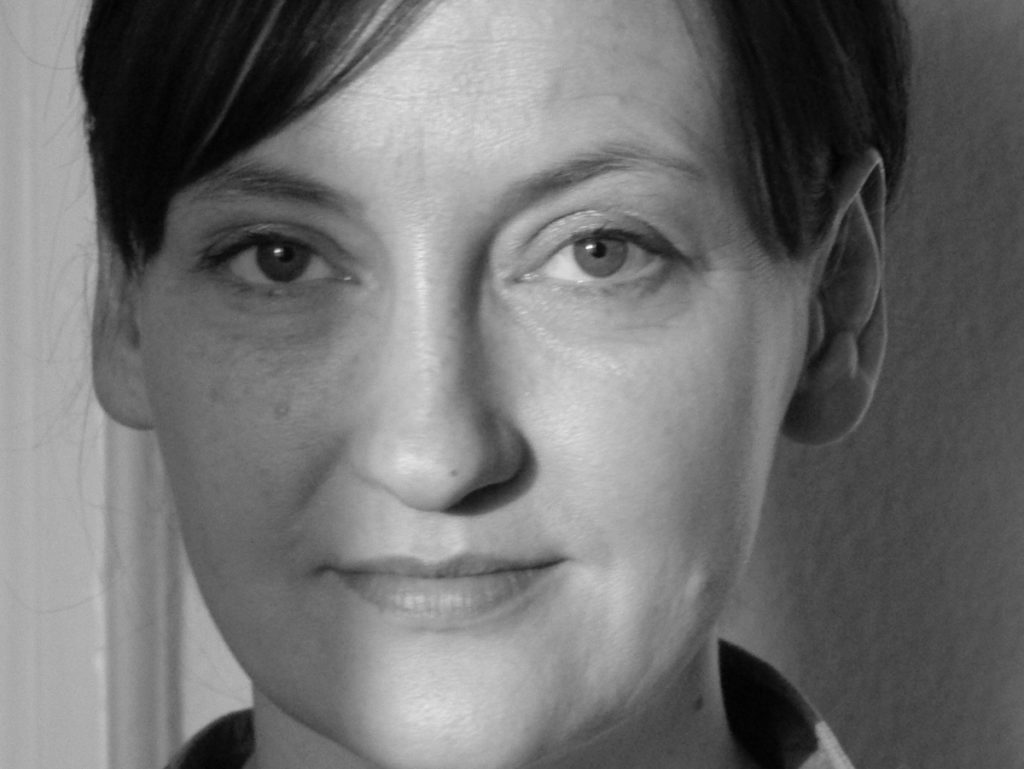 Miriam Buether is an award-winning stage designer working internationally in theatre, opera and dance.  Born in Berlin, she trained in costume design at Akademie für Kostüm Design in Hamburg, and in theatre design at Central Saint Martin’s, London. Recent work includes To Kill a Mockingbird, Three Tall Women and A Doll’s House 2 on Broadway, The Jungle for the Young Vic, subsequently transferring to the West End and New York, and Caryl Churchill’s What If If Only for the Royal Court. Miriam won The Linbury Prize for Stage Design in 1999 and received the Evening Standard Best Design Award in 2010 for Earthquakes in London and Sucker Punch, and again in 2018 for The Jungle.