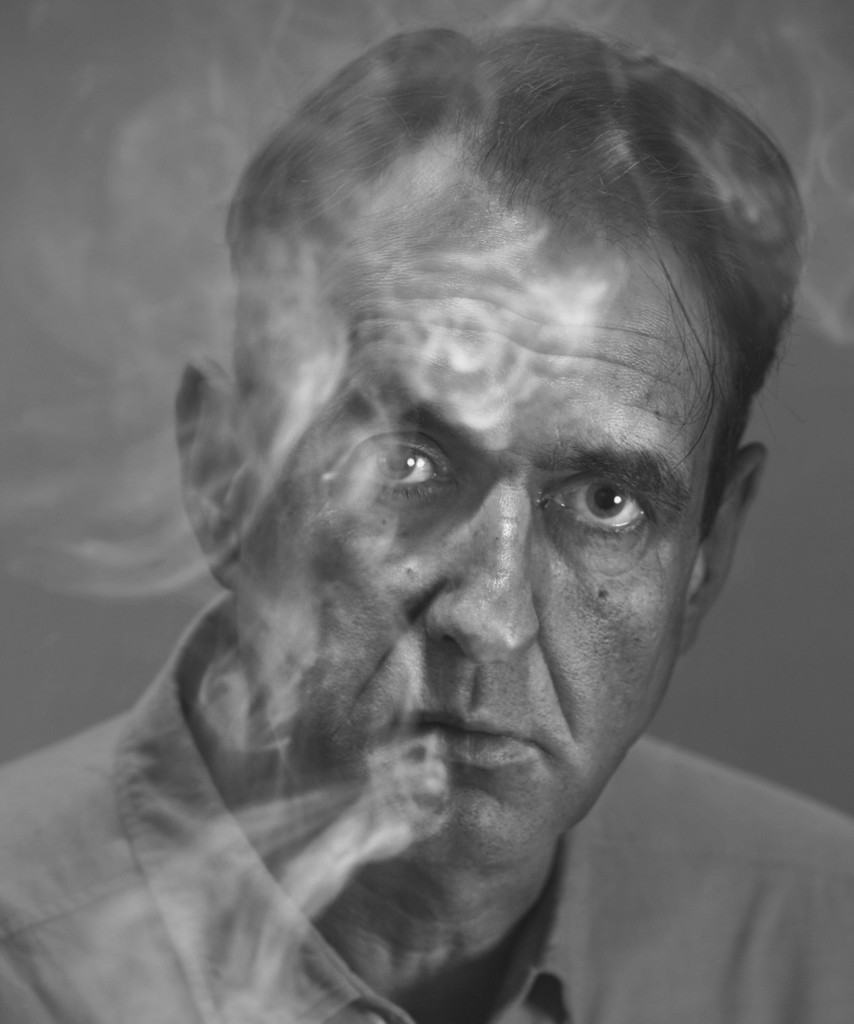 Over the last 20 years Michael has worked exclusively in dance, particularly with choreographer Russell Maliphant, and established a reputation as a “choreographer of light”. Their collaborations have won international critical acclaim and many awards: Sheer won a Time Out Award for Outstanding Collaboration, Choice won a South Bank Show Dance Award, PUSH, with Sylvie Guillem, won four major awards including the Olivier for Best New Dance Production and AfterLight won two Critics Circle awards.

Michael and Russell also collaborated on Broken Fall, commissioned by BalletBoyz, which also featured Sylvie Guillem and won the 2004 Olivier Award for Best New Dance Production. Fallen, their most recent work for BalletBoyz, won the 2014 Critics Circle Award for Best Modern Choreography. In 2007, Michael and Russell’s work was the subject of BalletBoyz’s Channel 4 documentary Light and Dance and The Daily Telegraph hailed their collaboration as “possibly the most important creative partnership in modern British dance”. Eonnagata, Michael’s collaboration with Sylvie Guillem, Robert Lepage and Russell Maliphant, for which Michael won the 2009 Knight of Illumination Award for Dance, opened at Sadler’s Wells and, along with AfterLight, led to Michael being nominated for a second Knight of Illumination Award and for the 2010 Olivier Award for Outstanding Achievement in Dance.

Michael has also worked with Akram Khan over many years, including on his full length solo DESH, winner of the 2012 Olivier Award for Best New Dance Production as well as In-I his duet with actress Juliette Binoche and TOROBAKA his collaboration with flamenco virtuoso Israel Galvan. Most recently Michael lit Akram’s highly acclaimed Until the Lions.

In 2009, Michael became an Associate Artist of Sadler’s Wells. In 2010, his contribution to dance was recognised with his entry into the Oxford Dictionary of Dance, as only the fourth lighting designer to be given an entry. In 2014 Michael received the Olivier Award for Outstanding Achievement in Dance, and in 2016 Michael created his LightSpace installation on the main stage at Sadler’s Wells, the first ever show presented there without any performers and was also awarded a second Knight of Illumination award for Concel | Reveal, his 20th anniversary programme with Russell.

Michael is currently working on light installations for the Lisbon Oceanarium and for Messum’s Gallery Wiltshire.