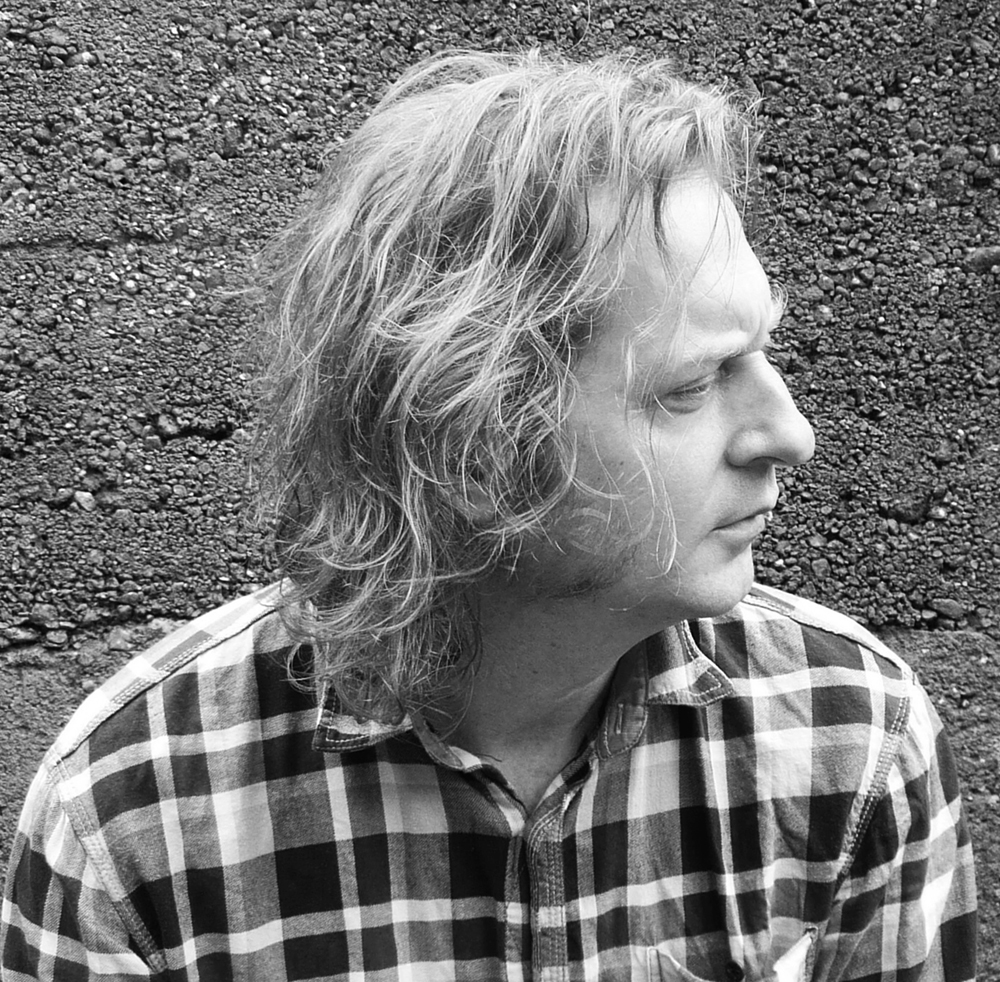 Matt Deely studied at Motley. He was associate to set designer Stefanos Lazaridis on over 20 operas, including Lohengrin in Bayreuth, Faust in Munich, Macbeth in Zurich, A Midsummer Night’s Dream in Venice, Greek Passion, Wozzeck and Wagner’s Ring Cycle at the Royal Opera House, and The Italian Season at ENO. Matt was set designer for Symphony no.9 and Romeo & Juliet, with costumes designed by Yolanda Sonnabend for K-Ballet in Tokyo. His recent works include design for the Southwark Splash projects at Royal Festival Hall, Sun & Heir and Voices of the Future at Royal Opera House education, and the opera Full Moon in March at LFO warehouse.

Matt was art director of the Tor Hill at the London 2012 Olympic Games Opening Ceremony, and associate set designer on The Master and Margarita by Complicite and Les Troyens at Royal Opera House. Matt has currently worked with Punchdrunk set design team on The Drowned Man.