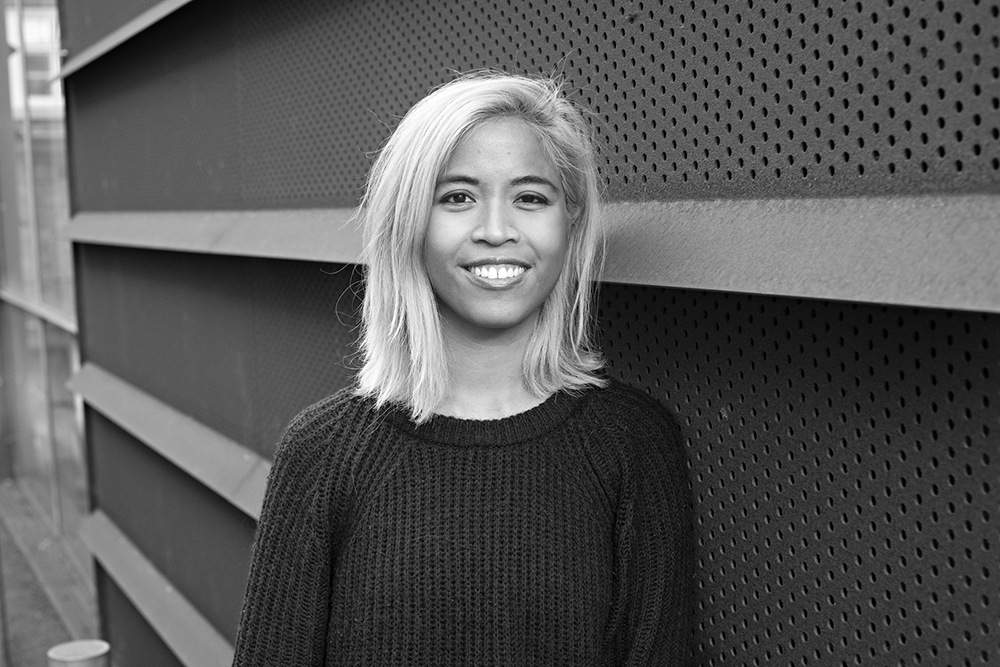 Born in Indonesia, Mai grew up in Italy where she developed an early interest in foreign languages and travelling. She graduated in Modern Languages from the University of Turin (IT) and she is fluent in four languages. When she first moved to London she studied physical theatre and more recently she has started studying life sculpture and ceramics, which she both finds very grounding. She strongly believes that art can build bridges and foster relationships in every direction.