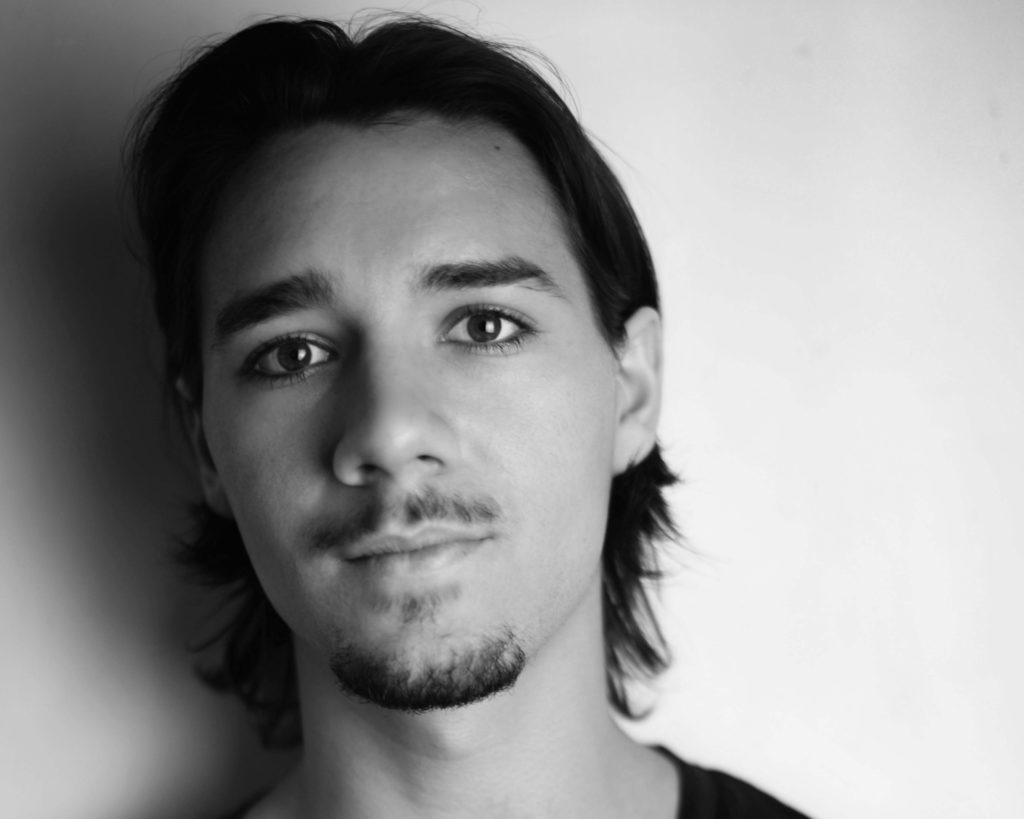 Luke was born in South Africa and later grew up in Scotland where he started his dance training at the Dance School of Scotland. He then graduated from English National Ballet School in 2017 and began his professional career in Barcelona with ITDansa, under the direction of Catherine Allard. Upon returning to the UK, Luke has worked on a number of projects including the opening ceremony of the Davis Cup and Carmen, both choreographed by Jose Agudo. Luke was involved in the creative research for Akram Khan’s Creature with English National Ballet.