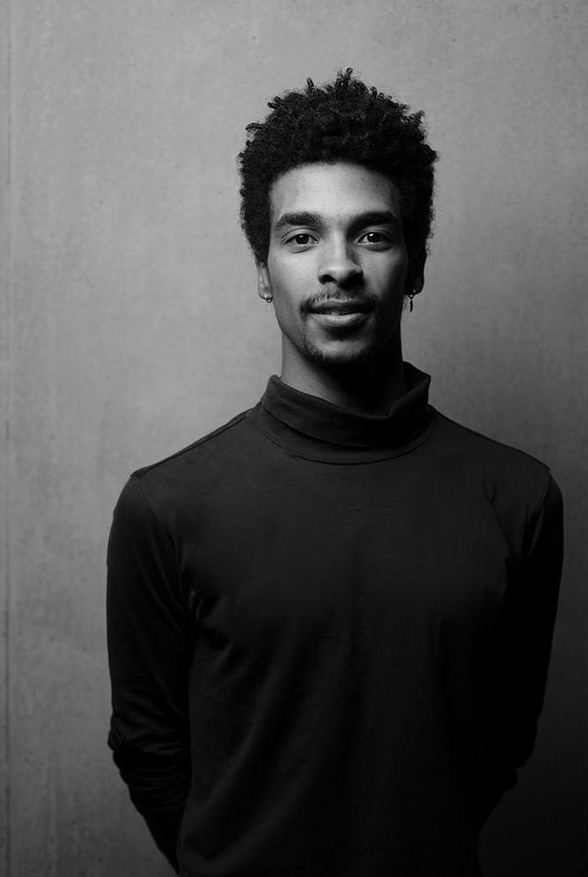 Liam’s choreographic work has been performed in London, Oxford, Rotterdam, Hannover, Rome and New York. He is also currently an MA student at Rambert School where his research explores the phenomenological concepts of Flow State and Place through choreography and movement.

In 2019, Liam founded the Artistic Gremlin Workshop. This was an expansion of his own personal practice that sought to address the unhelpful and often negative thoughts that would come up whilst creating work. The Artistic Gremlin Workshop now affords artists, of any level and from any field, a reflective rest stop where they can explore the intrusive critical voices that visit during their practice. The goal of this shared reflective practice is to build empathy in the creative community, and to assist the development of healthier relationships between artist and those unavoidable voices.