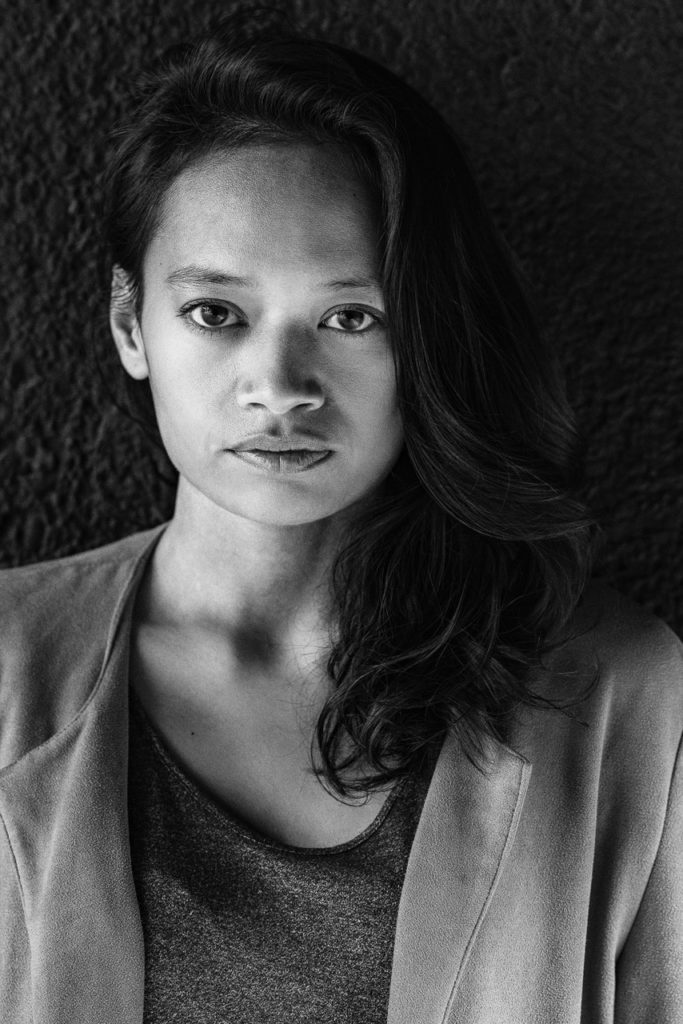 Joy Alpuerto Ritter was born in Los Angeles and grew up in Freiburg im Breisgau, Germany. In her youth, she was trained at the Ballettschule Armin Krain and learned Philippine Folk Dance in the cultural dance group led by her mother. In 2004, Joy graduated at the Palucca School in Dresden, Germany with a dance diploma. She started working as a freelance dancer with choreographers like Christoph Winkler, Heike Hennig, Wangramirez, Constanza Macras, Heike Hennig, Yui Kawaguchi and Kader [Amigo] Memis. After expanding her repertory in urban dance styles, she felt connected to the hip hop and voguing ballroom culture scene in Berlin, and has won prizes in several dance battles like Voguing out Berlin, Defipayette, Oval Battle and Funkin stylz.

In 2011, she joined Cirque du Soleil as a dancer and aerial artist for the Michael Jackson Immortal World Tour. Since 2013, she has been a dancer and rehearsal director for Akram Khan Company where she continues her touring life all around the world. In 2016 she has been nominated as Outstanding Female Dancer (modern) in the Performance Until the Lions by the National Dance Awards UK. Over the course of her career, she has embodied a diverse vocabulary and developed her personal language of movement from a mix of urban, traditional and contemporary dance.

With her solo work Babae, she has found international response as a choreographer and is one of the Aerowaves artists 2020. Her work as a choreographer established new collaborations with Akram Khan, Ballet Black, Chen Shi-Zheng, Riz Ahmed, Viviana Durante Company, Floria Sigismondi and Florence and The Machine.

As a teacher, Joy has been teaching Akram Khan repertoire workshops to maintain Akram’s philosophy and to share it with dancers and artists from all over the world.