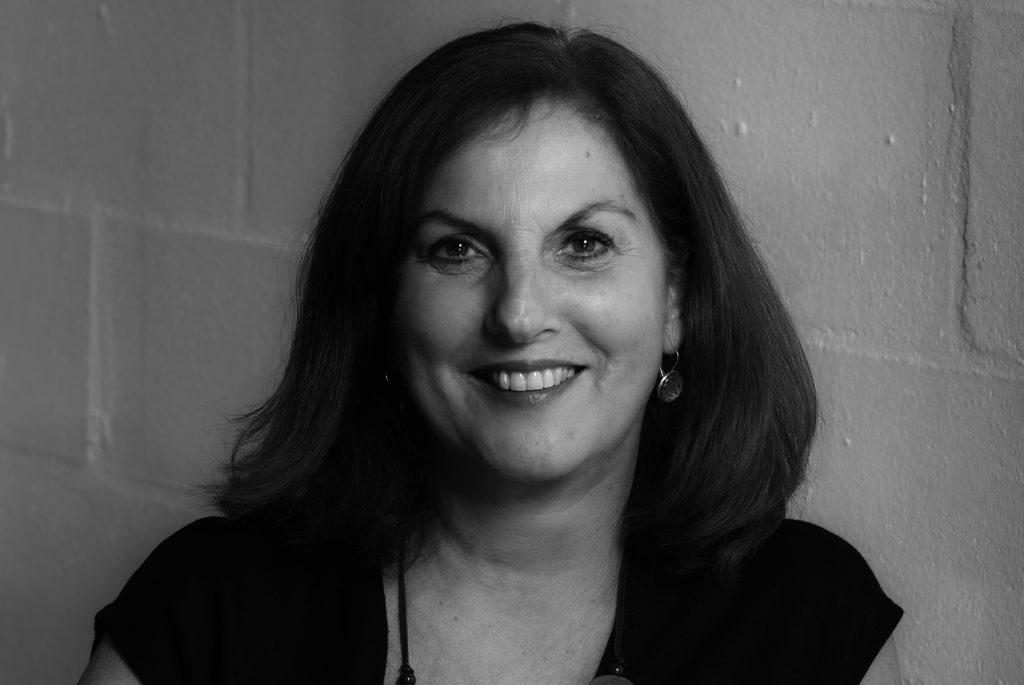 Isabel trained as a dancer at both the Gulbenkian Ballet School in Lisbon and at the London Contemporary Dance School.  She was a founder member of Images Dance Company (1986–88), a dancer with London Contemporary Dance Theatre (1988–94) and a founder member of the Richard Alston Dance Company (1994–99). Isabel also performed in several of Henri Oguike’s early works prior to the formation of the Henri Oguike Dance Company. In April 1999 she retrained into arts management under the supervision of Tim Tubbs and joined Independance (London Independent Management Agency) supported by London Arts. Isabel was Sakoba’s Education Officer (2000 – 02) and a Trustee of the Hextable Dance Board between 2005 and 2007. Isabel was responsible for all management of the Henri Oguike Dance Company since its inception in 1999 until March 2009. Isabel re-joined the Richard Alston Dance Company as its Executive Director in April 2009 a position she held until July 2020.

Isabel joined the Company in August 2020 as maternity cover for Head of Operations. In August 2021, Isabel was appointed as the Company’s Executive Director.

In September 2021, Isabel was appointed as Trustee for the Richard Alston Foundation.