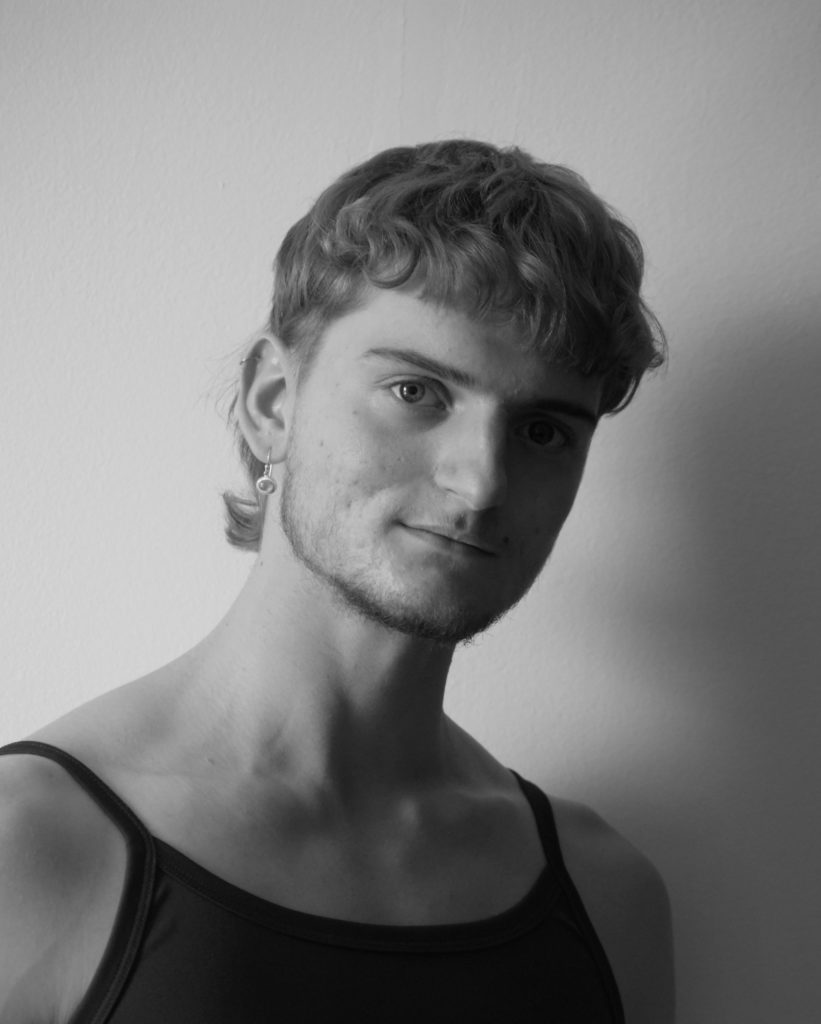 Harry (he/him) was born in Los Angeles and moved to the UK as a young child. His experiences of living and traveling around the globe have given him a longstanding interest in the ways art investigates how we are shaped as human beings by our social surroundings. He sees the human body as a vessel that holds stories and histories that dance can unlock. As a dance artist, he has had the privilege of working with and performing works by Christopher Bruce, Richard Alston, Richard Chappell, Tim Casson (Casson and Friends Dance) and Fabula Collective (research process), among others. He has created a number of dance films and staged his own work in the UK, as well as co-founding Elbow Dance Collective in 2021.