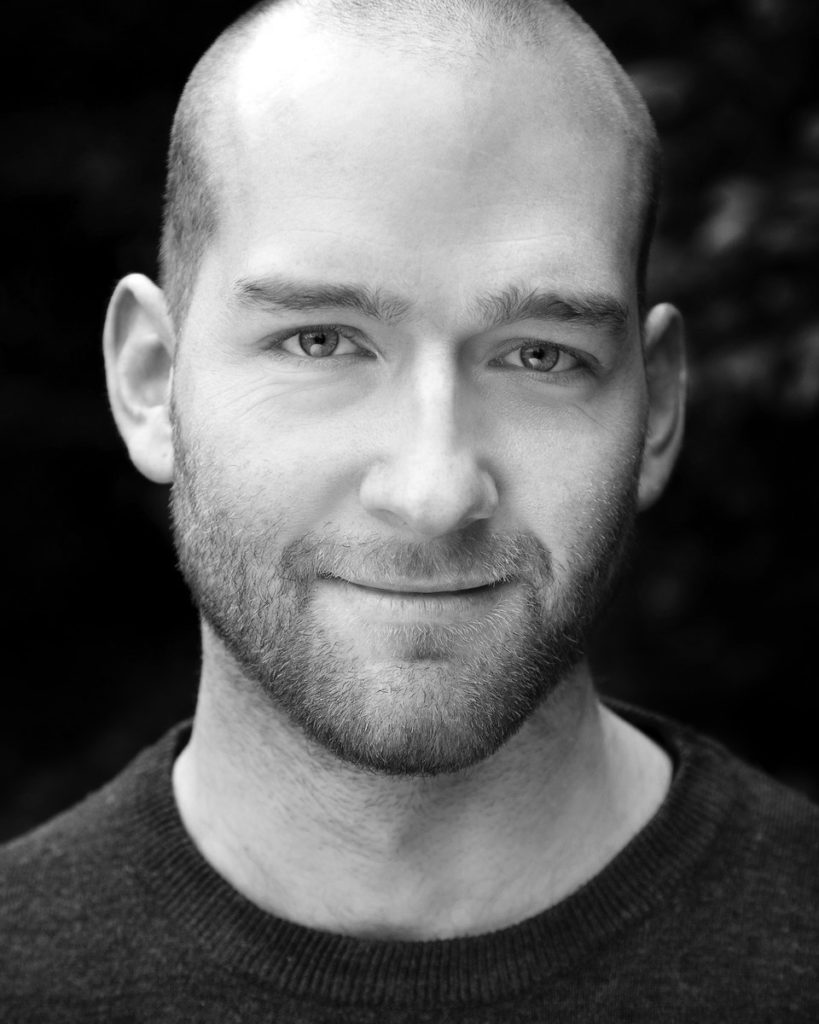 Throughout his career, Hannes has worked and collaborated with numerous artists and companies in Europe and beyond. These include William Forsythe, Angelin Preljocaj, Wayne McGregor, Akram Khan, Fabulous Beast and Punchdrunk to name a few.

In 2007, he joined Lloyd Newson’s DV8 Physical Theatre, starting a long-term relationship with the company by forming part of the original cast of the critically acclaimed stage production To Be Straight With You (nominated for an Olivier Award). This was followed by “Can We Talk About This?” (2010- 2012), and “JOHN” (2013-2015) in which he performed the title role.

Hannes became DV8’s Creative Associate in 2014 and continued this role for the much-anticipated re-creation of Enter Achilles in 2019/20 as well as being the production’s Tour Director.

He was part of the original cast of Akram Khan’s ITMOI and duetted with Akram in Breathless Puppets, an animated film produced during the pandemic by Manchester International Festival and directed by Naaman Azhari.

As independent artist, Hannes has choreographed and directed numerous productions for stage and screen, including DANDELION (with Ermira Goro for The Onassis Cultural Center in Athens), UNRUHE (for and with the Susanne Linke Dance Company) and THE FALL (Supported by Orsolina28, wit funded development by SkyArts). Recently, he choreographed for the feature film Catherine Called Birdy, directed by Lena Dunham.

Hannes is a celebrated creator, mentor and educator working for institutions and organisations across the globe, and he was nominated as one of the 100 most influential and innovative people working across Britain’s creative industries by The Hospital Club, London.

In 2022, Hannes founded Moonwalking Bear Productions, a home for his creative ideas, a hub for innovation and collaboration, and a launch pad to support new talent.

He is honoured to have been invited to co-curate the choreographic aspect of the AKC Intensive 2022 together with Joy Alpuerto Ritter.
Back to top 