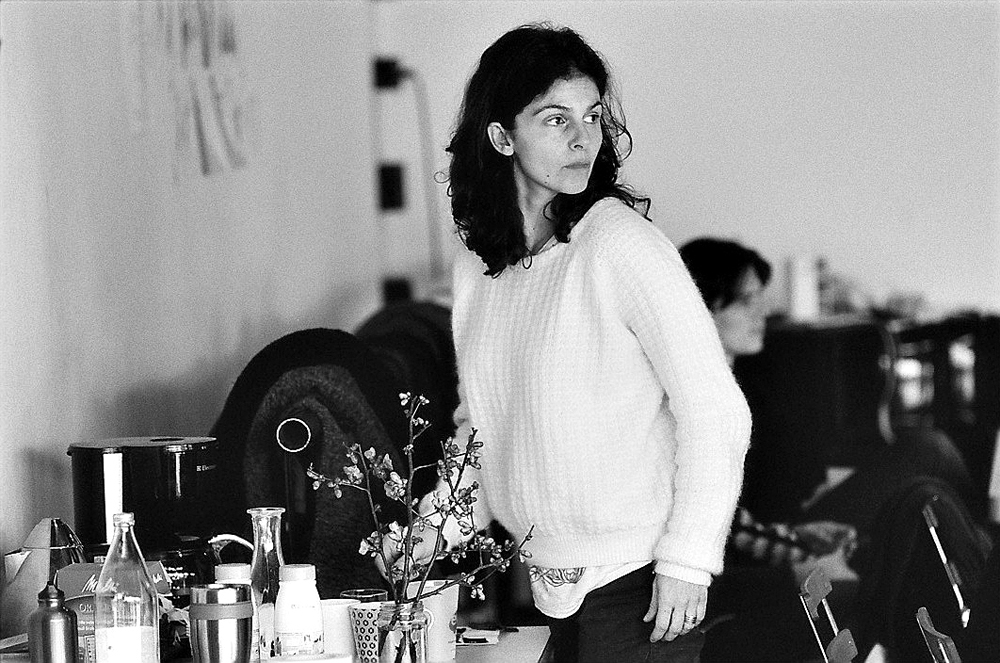 Born in Rome, Fabiana trains as a dancer and graduates in Philosophy. In 2005 she joins the Akram Khan Company as Technical Director and Lighting Designer, touring the company works worldwide until 2013, when she starts her freelance career. Since then she has collaborated with international artists and institutions, such as Romeo Castellucci, Katie Mitchell, Guy Cassiers, Sidi Larbi Cherkaoui, English National Ballet, Ballets of Montecarlo, Teatro alla Scala. Fabiana is still busy designing for dance, theatre and opera. She was the winner of two Knight if Illumination awards for Dance (2013, 2017).