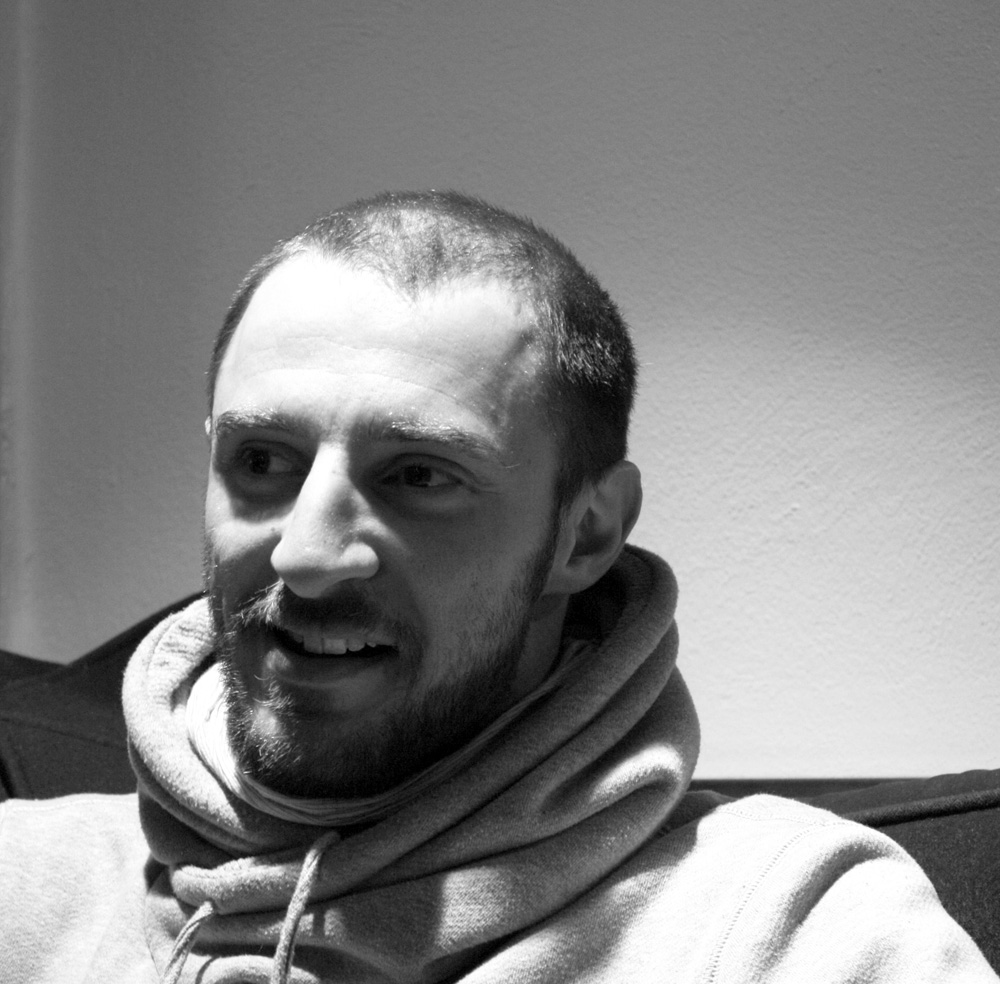 Elias Lazaridis was born in Kavala, Greece. He started dancing at the age of eight in classical ballet. Elias was a keen athlete and participated in many international competitions including winning 400m hurdle events. After high school he went to study architecture later to study dance in Athens, where he performed with the Greek National Opera and the Adlib Dances (Kat Valastur). After his graduation in 2004 he continued his research with Anne Teresa De Keersmaeker’s PARTS (Performing Arts Research and Training Studio) in Brussels. He is currently based in London and has performed with Hofesh Shechter and Eastman companies.