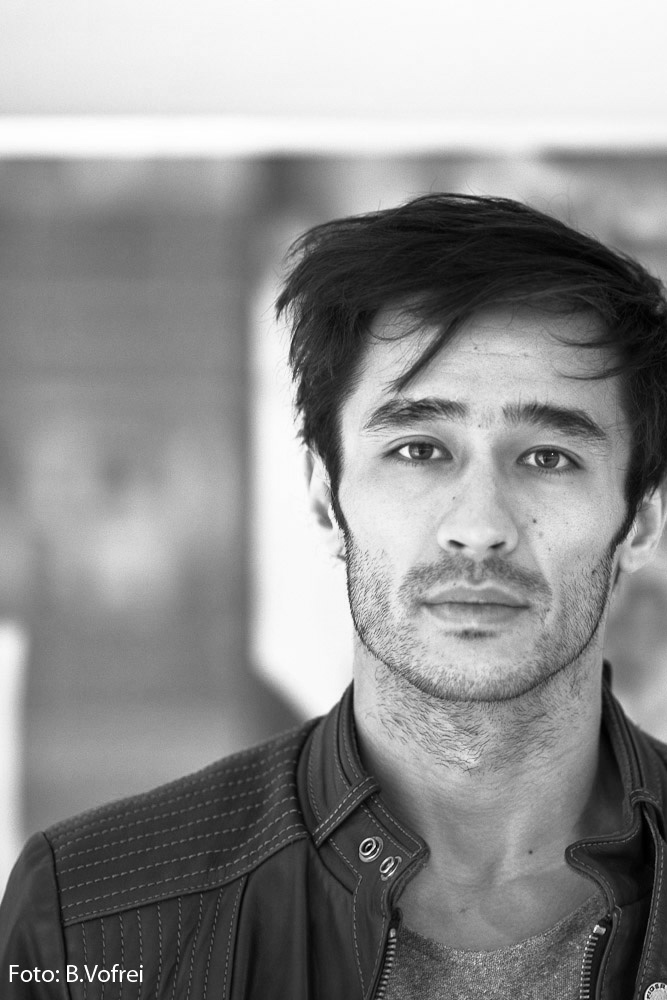 Denis ‘Kooné’ Kuhnert was born in the East of Germany. In 1989 he discovered the hip-hop culture by doing graffiti art and in 1993 he began practising b-boying (also known as break dance.) He participated in some of the biggest battles around the world (including taking third place in ‘Battle of the Year’, the unofficial World Championships.)

He had his first contact with theatre in 1996 and since 2003 has been making a living with theatre shows. Kooné has worked with choreographers such as Malou Airaudo (Pina Bausch Company), Constanza Macras (Dorky Park) and Samir Akika (Unusual Symptoms.) He has also produced two of his own works so far (And What Happens… in 2008 and 5 Degrees Of Separation in 2011.)

Since he retired from the international break dance scene in 2010, he has fully focused on his theatre work, and is creating his very own style based on his urban dance roots mixed with contemporary dance theatre.