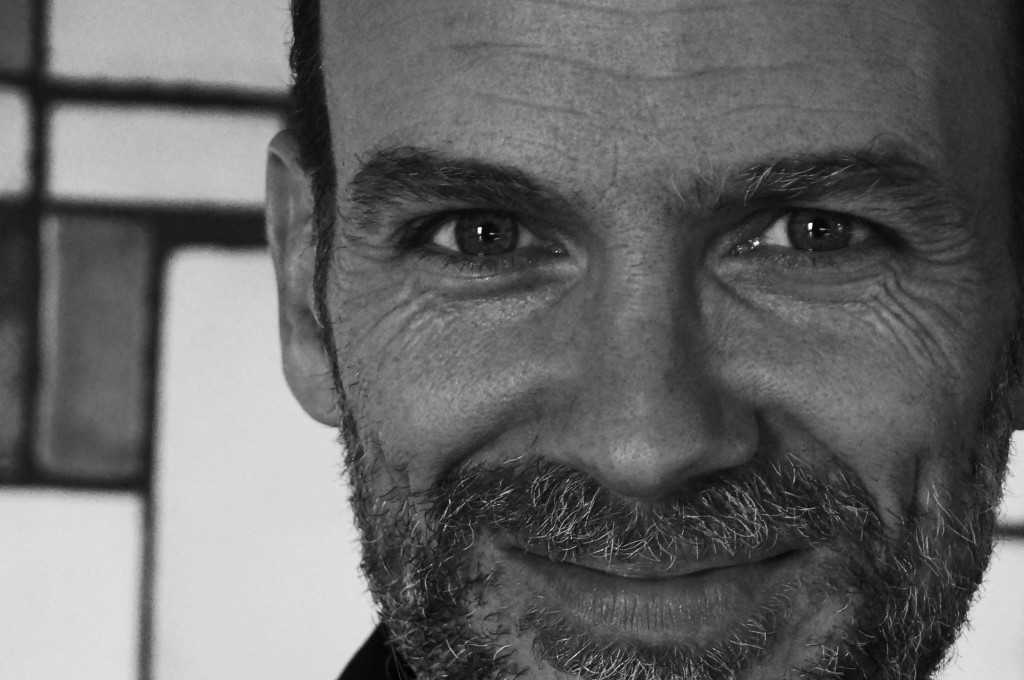 David Azurza Aramburu was born in Tolosa (Gipuzkoa) in 1968. He has a degree in Fine Arts (Restoration), and began singing as a tenor with Isabel Alvarez (S.Sebastián), which lead him to sing as a countertenor. He studied singing in the Royal Conservatory of Madrid where he graduated with honors in the singing speciality, and received the extraordinary prize ‘Lucrecia Arana’.

David is a member of several vocal groups and has a vast amount of experience as a solo singer in different contemporary operas, and symphonic repertoire. He has conducted children’s and youth choirs from 1989.

He is a teacher for choral vocal technique and singing, lecturer and author. David also engages in activities organized by Conservatories, Universities, Choral Federations and choral groups all over Spain as well as abroad (Argentina, France, Mexico, Japan, Germany, Europe…)

A self-educated composer, his activity is exclusively in the choral world. He has received several prizes from different national composition contests.  In his catalogue are more than 100 works for children, youth and adult choirs of all types: from didactic pieces to pieces for professional vocal groups, sacred and profane works, a capella or accompanied with instruments.