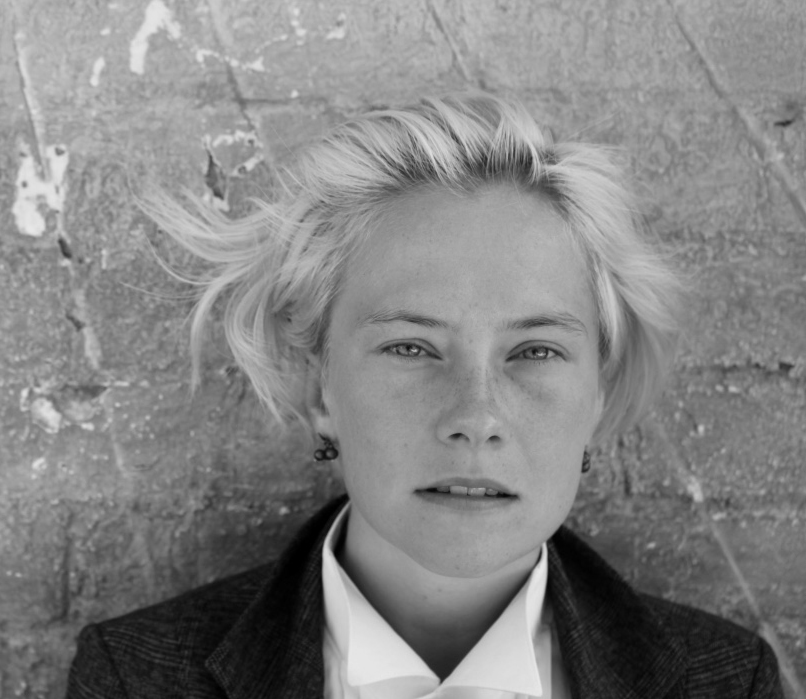 Clarice studied at Guildhall School of Music and Drama and the Royal College of Music. She realised that challenging performance conventions inspired her the most and at the early stages of her career, she focused on performing the works of contemporary classical composers such as John Cage, Boulez, Michael Finissey, Hans Abrahamsen and Master of the Queen’s Music, Judith Weir. Clarice’s interest in this repertoire led her to work with some of the most exciting young composers in the UK, including Oliver Leith, Lisa Illean. Clarice’s performance highlights include working with the Birmingham Contemporary Music Group at Wigmore Hall and Birmingham Festival Hall and working at Viitasaari new music Festival with Ensemble Modern/IEMA in 2017, as part of a conducting masterclass week with Susanna Maliki.