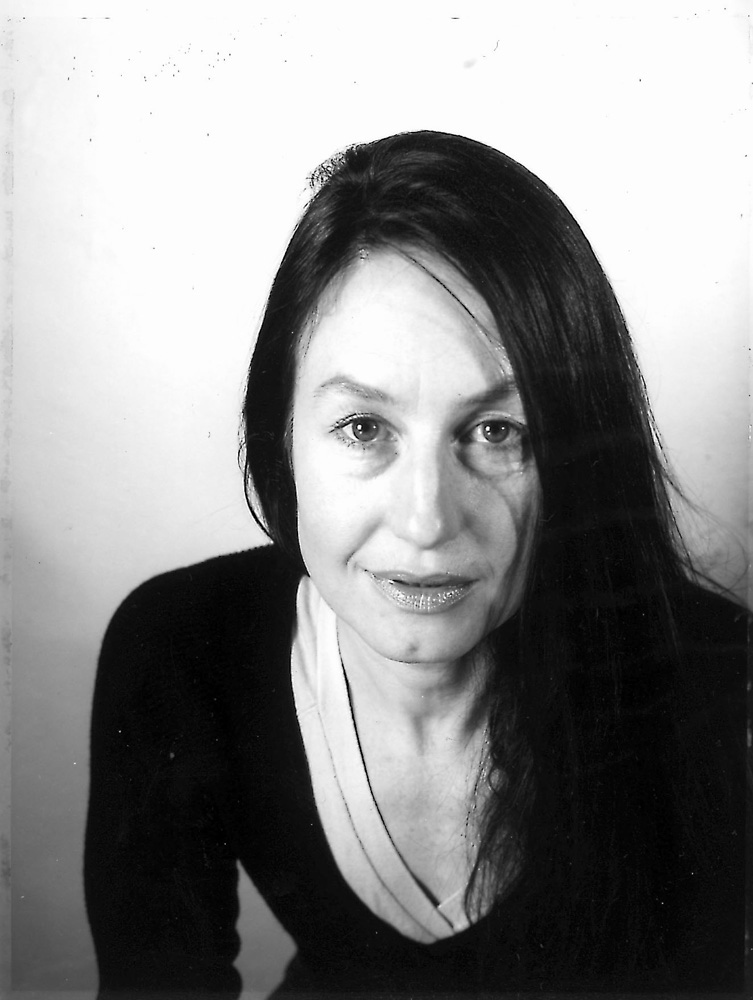 Catherine studied at Beaux-Arts in Bourges and Paris before studying Kathakali (dance-theater from South India) for five years in France and India. She has worked with Bread and Puppet Theater and later with Théâtre du Soleil (directed by Ariane Mnouchkine) for seven years where she choreographed and performed in the chorus for Les Atrides.